The two Colorado kids are making history playing each other 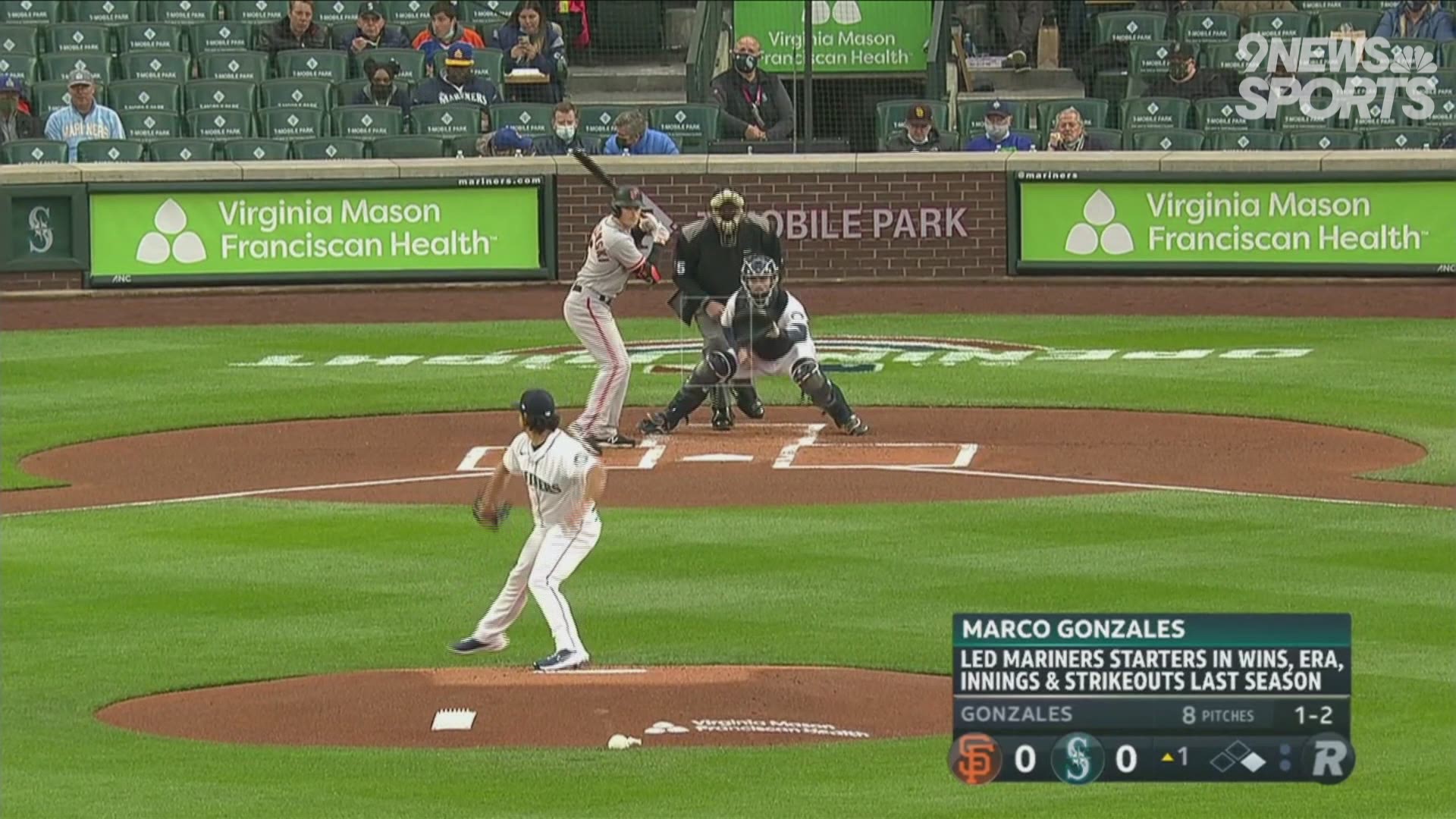 DENVER — Colorado was on the map tonight in Seattle.

2010 high school graduates Kevin Gausman of Grandview and Marco Gonzales of Rocky Mountain were the starting pitchers on Opening Night in the same game.

Gausman went to LSU after earning 12 wins in his time on the bump for the Grandview Wolves while Gonzales took his talents to Gonzaga.

You may recognize Gonzales's name because he had the most amazing four-for-four ever. A starting varsity pitcher all four years in high school, he started in and won the state championship game every year he was in high school.

"Out there I don't feel like a freshman, I feel like another Lobo out there, part of the family," he said as a young kid in 2007.

"My favorite year is the one we won the championship I'll tell you that right there," he proudly said his senior year in 2010.

Gausman started for the Giants on the bump, he started an Opening Day game in 2017 with the Orioles, and Gonzales will be starting on the mound for the Mariners as the two hold the last game of Thursday's celebratory opening day slate.

You can watch more from this story and see prep highlights from across the state on the 9NEWS Prep Rally with Scotty Gange.

You can reach out to Gange via email at scotty.gange@9news.com or on Twitter at @Scotty_G6