The Demons held on for a 4-2 victory over the Lancers on Wednesday to remain undefeated at home. 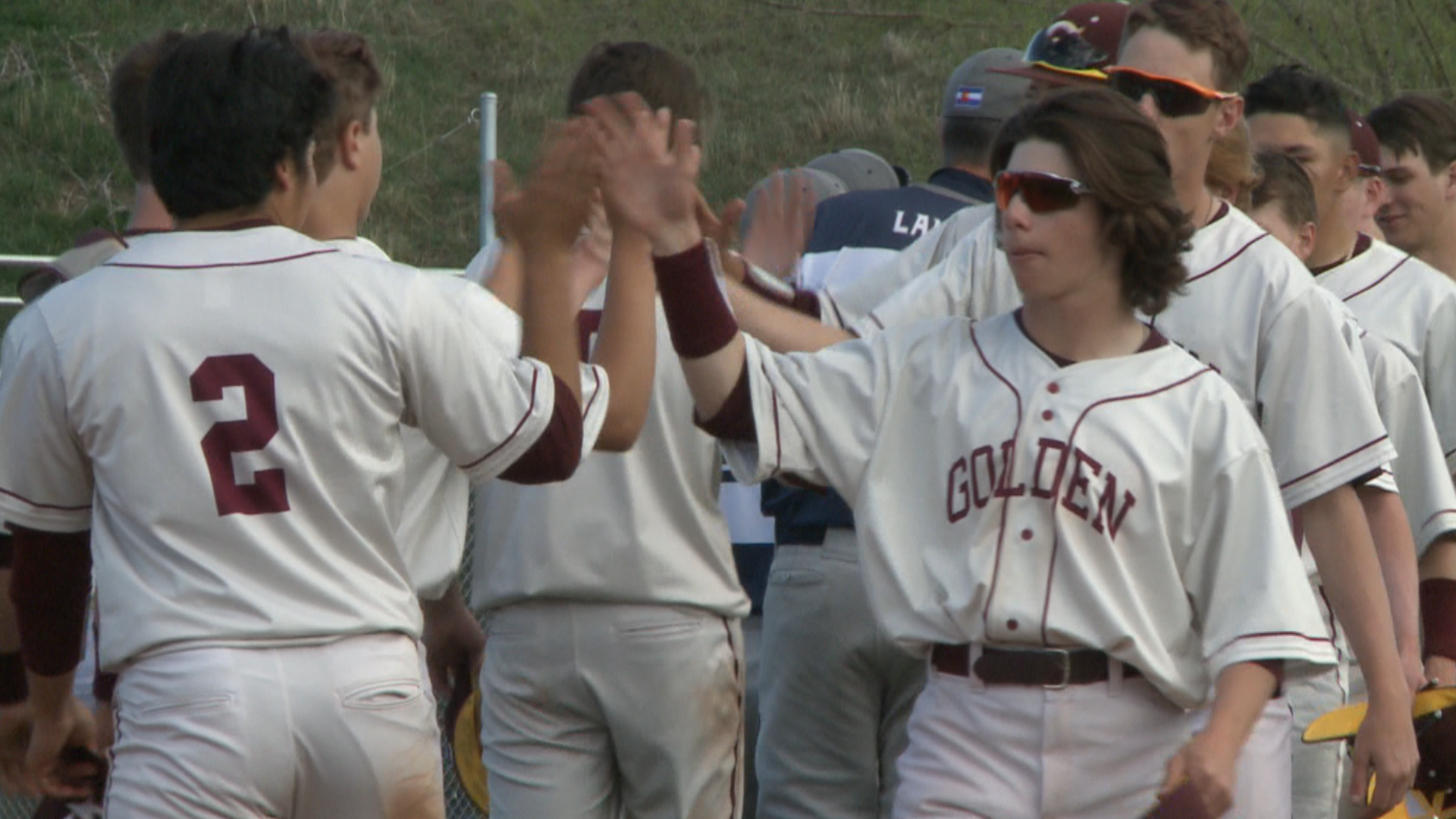 GOLDEN – Defend the Demon Den. That's been the name of the game for the Golden baseball team this season.

Believe it or not, the high school baseball regular season is already two-thirds complete. And the one thing the Demons can hang their hats on thus far is the fact that they haven't dropped a game on their own field.

Golden improved to 8-0 to remain undefeated at home this season with a 4-2 victory over Lincoln in the final non-league game for both teams.

"Our goal is to win every single game we step out here and play," junior pitcher Ben McLaughlin said. "We've done it so far, so we just have to keep it rolling."

Neither team is among the top 10 in Class 4A, although the Lancers are receiving votes in the most recent CHSAA rankings.

But that didn't slow down either team, which are both contenders in their respective leagues – Jeffco (Golden, 5-1) and Denver Prep (Lincoln, 11-0).

The Demons struck first in Wednesday's game on a stolen home base off a wild pitch that scored Zane Covey in the second inning. They added another in the third frame when Conrad Holmes sent a solo home run over the center-field fence.

Golden would build a 4-0 lead by the end of the fourth inning after Sam Vogl scored following a wild pitch, and an RBI double by Seth Keener brought Ethan Lewis home.

Defensively, the Demons were led by McLaughlin as starting pitcher, who had nine strikeouts and allowed only six hits through a complete seven innings pitched.

"We just played our game and didn't make any errors behind us," McLaughlin said. "When you throw strikes and play good defense, it always gives you a good opportunity to win the ball game."

Lincoln cut its deficit in half in the top of the sixth inning when an errant effort to pick off a runner stealing second allowed Lalo Veliz to score their first run.

The Lancers got another run off an RBI single that scored Leo Vital.

Both Golden and Lincoln move to 11-5 overall on the season after Wednesday's result.