The Knights led throughout, topping the Hawks by a final score of 75-61 on Wednesday night. 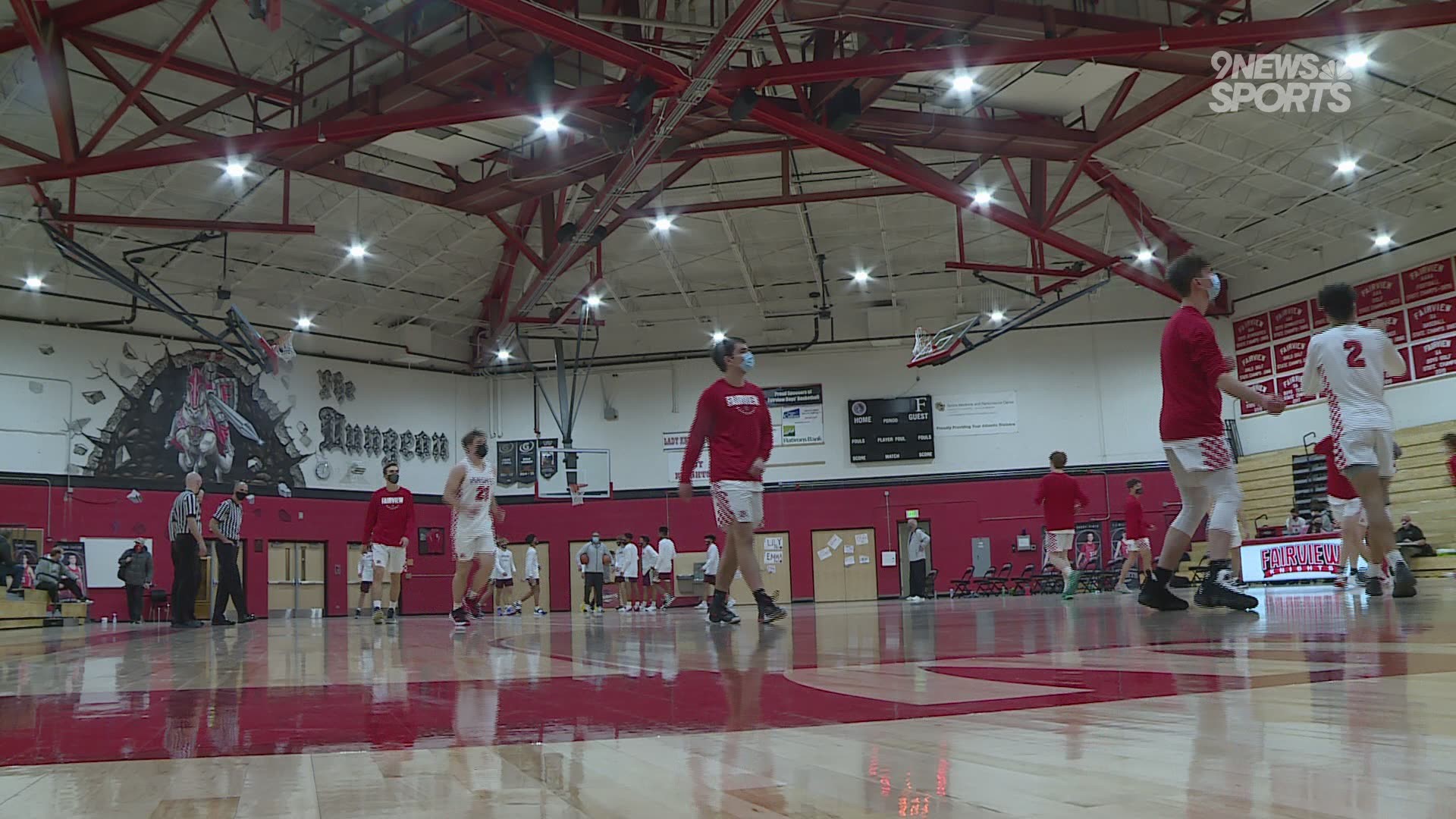 The Knights found themselves up 32-28 at halftime and 51-42 after three quarters, eventually extending that margin for the 14 point victory.

Greyson Carter paced Fairview with 28 points while TJ Williams added 27 of his own. Kyle Northrup led Horizon with 15 points, all coming from the 3-point line.

Up next for Fairview is an away game at Broomfield on Friday night while Horizon will host Poudre the same evening.