Lutheran takes down No. 1 Sterling in 3A hoops upset 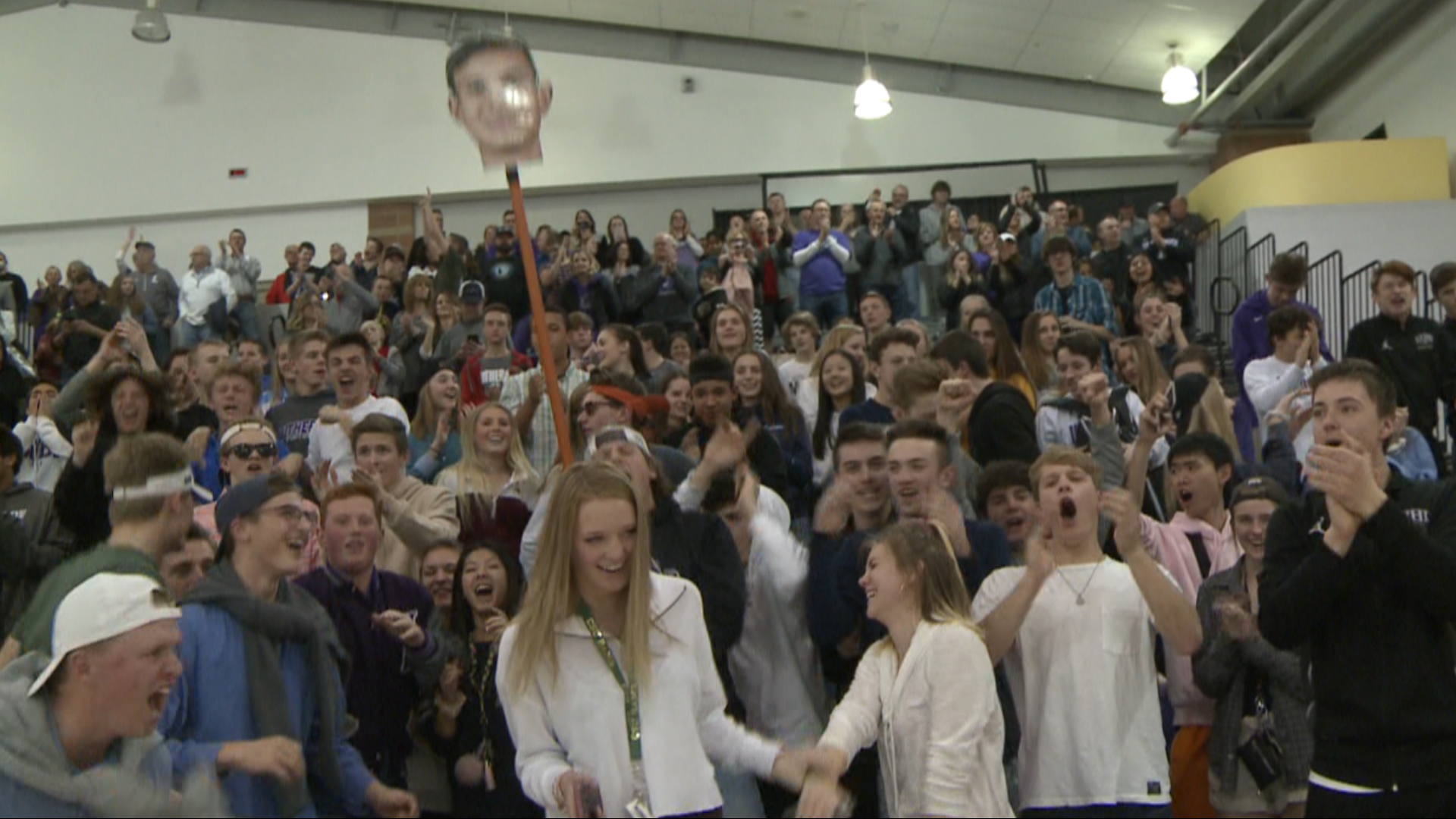 In a huge Class 3A boys basketball upset Friday night, No. 4 Lutheran did what no team has been able to do this season – take down No. 1 Sterling.

But thanks to a quick start and persistent play coming down the fourth-quarter stretch, the Lions did just that to end the regular season with a huge roar in front of their raucous home crowd.

"We knew going into it we have the players. We just needed to come together as a family and we showed that today" senior guard Jeet Pathak said. "It feels amazing, took down No. 1."

A large amount of Sterling fans made the two-plus hour trip to watch their team try to complete an undefeated run through the regular season (18-1).

They were also loud as the Tigers cut their halftime deficit to as little as three points in the third quarter. However, their attempt at a comeback would be fended off by Lutheran's timely buckets that would kill the Sterling momentum.

The Lions conclude the regular season with a 14-5 overall record. Both teams will await the release of the playoff brackets, to be released Sunday.

"A game like that just boosts our confidence," Pathak said. "From here, just gotta go undefeated."

See the highlights from this game on the 9NEWS Prep Rally this weekend.