No. 2 Resurrection Christian defeated No. 1 Lutheran 66-65 Saturday in a 3A boys basketball battle. 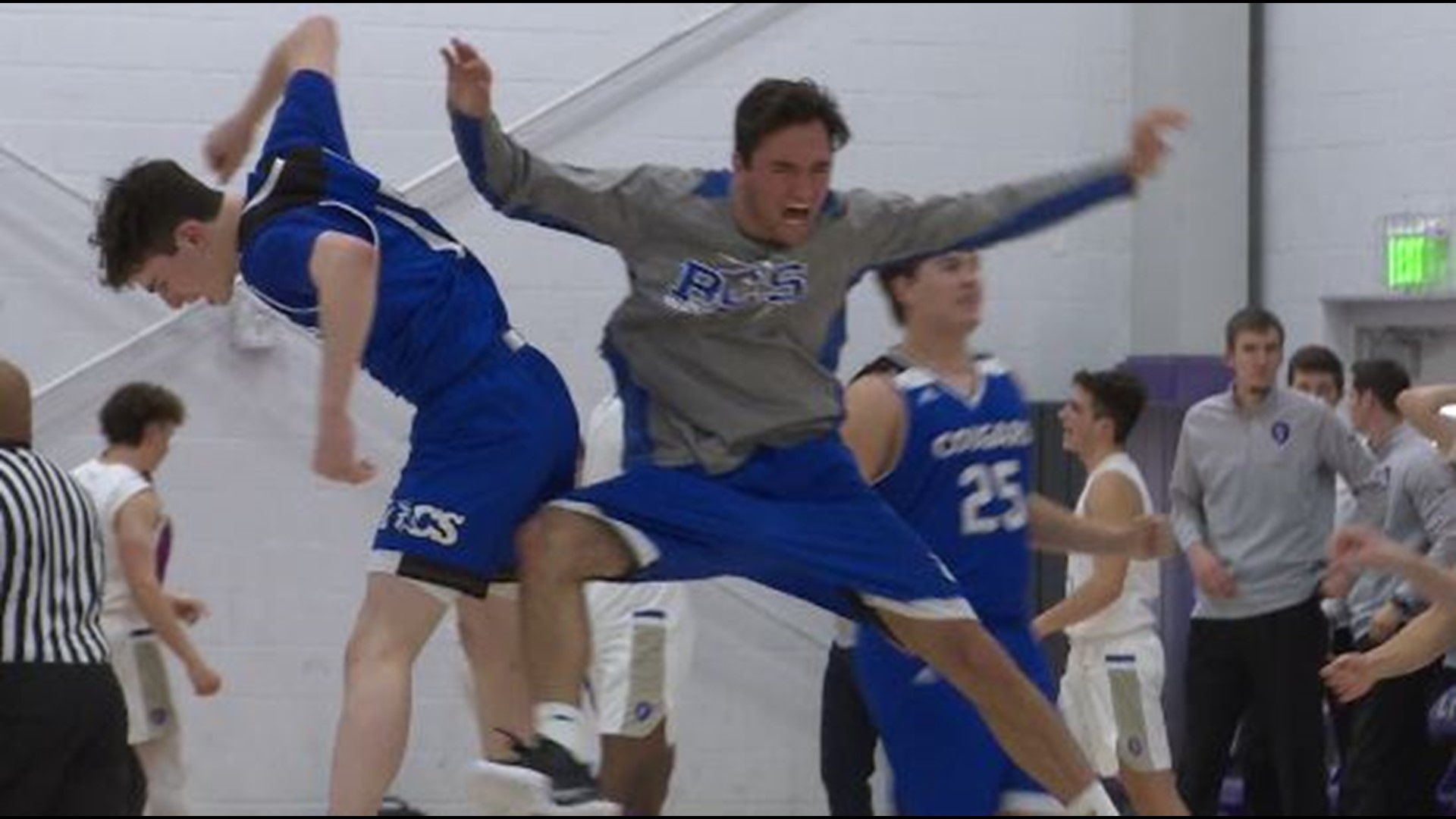 Down by two with just six seconds remaining, Jackson Romero put up a 3-pointer with the game on the line. It was good, securing the 66-65 victory for the Cougars.