1A No. 1 Limon headed back to state title game after defeating No. 4 Wray

The Badgers will look to win their third consecutive championship when they battle Strasburg next Saturday. 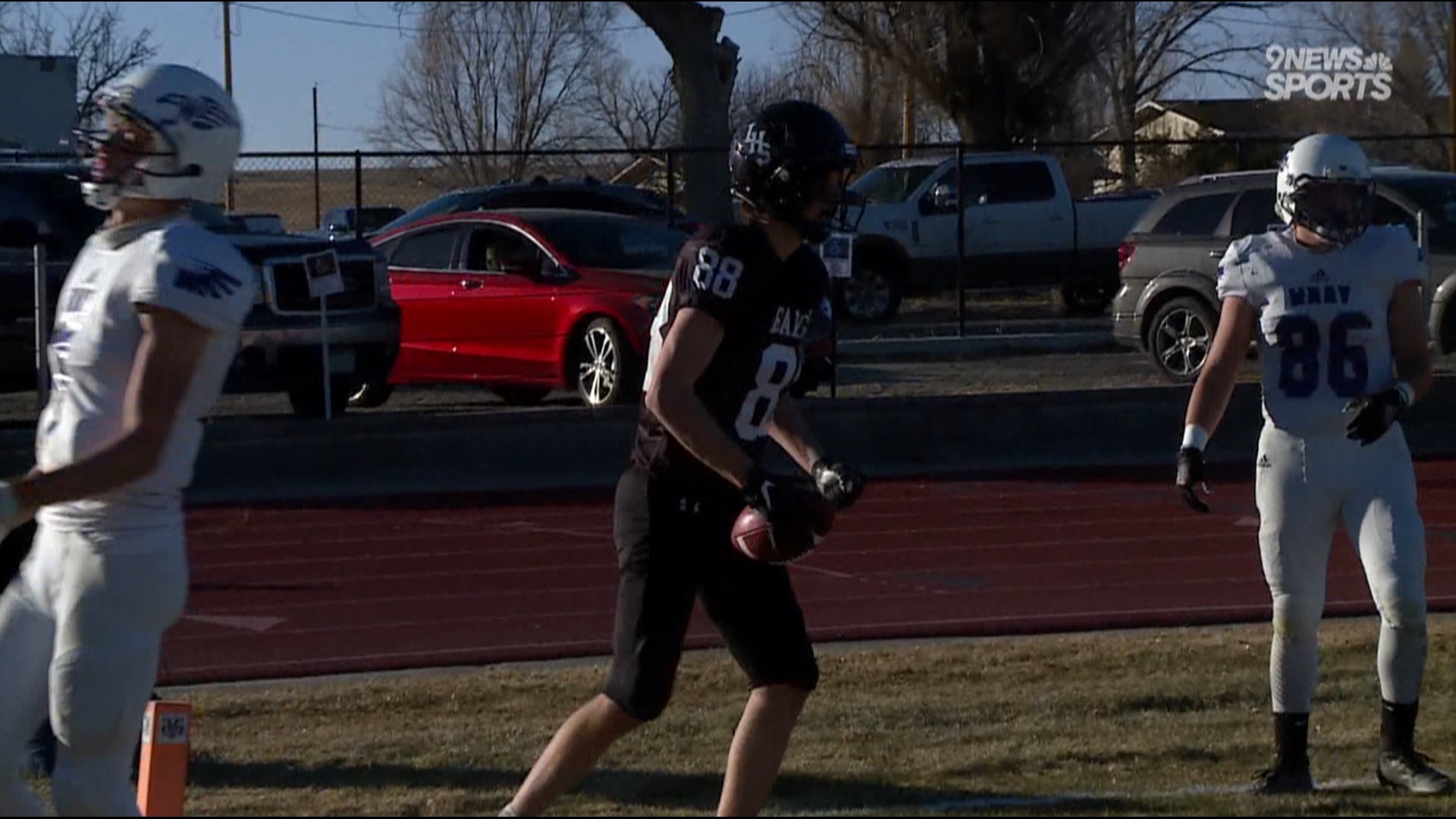 LIMON, Colo. — 1A No. 1 football Limon will get a chance to three-peat.

The Badgers beat No. 4 Wray on Saturday afternoon by a score of 24-14 and are headed back to the state championship game for the third consecutive season. They took the trophy home in each of the previous two seasons.

On Saturday Limon was challenged, entering halftime tied at seven before using a solid second half to escape with the 10-point win.

It'll be a familiar foe on Saturday at 10:00 a.m. as the Badgers will face No. 2 Strasburg, the opponent they defeated each of the last two seasons to claim the trophy.

Watch the extended highlights above and see more on the 9NEWS Prep Rally Sunday morning. 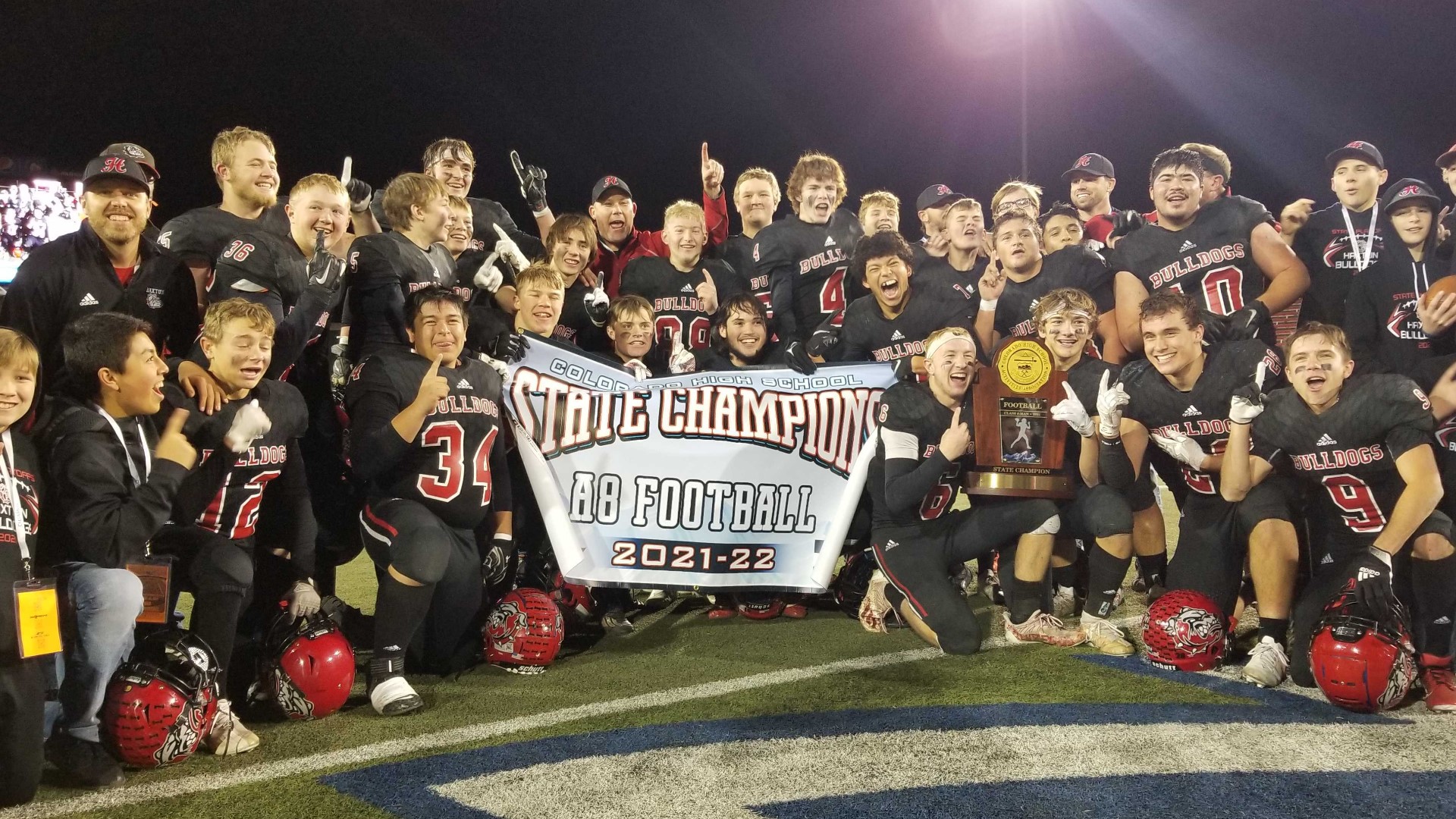