3A No. 1 Roosevelt escapes with victory over No. 8 Fort Morgan on game-winning field goal

Brecken Sawyer's leg sent the Rough Riders to the semifinals. 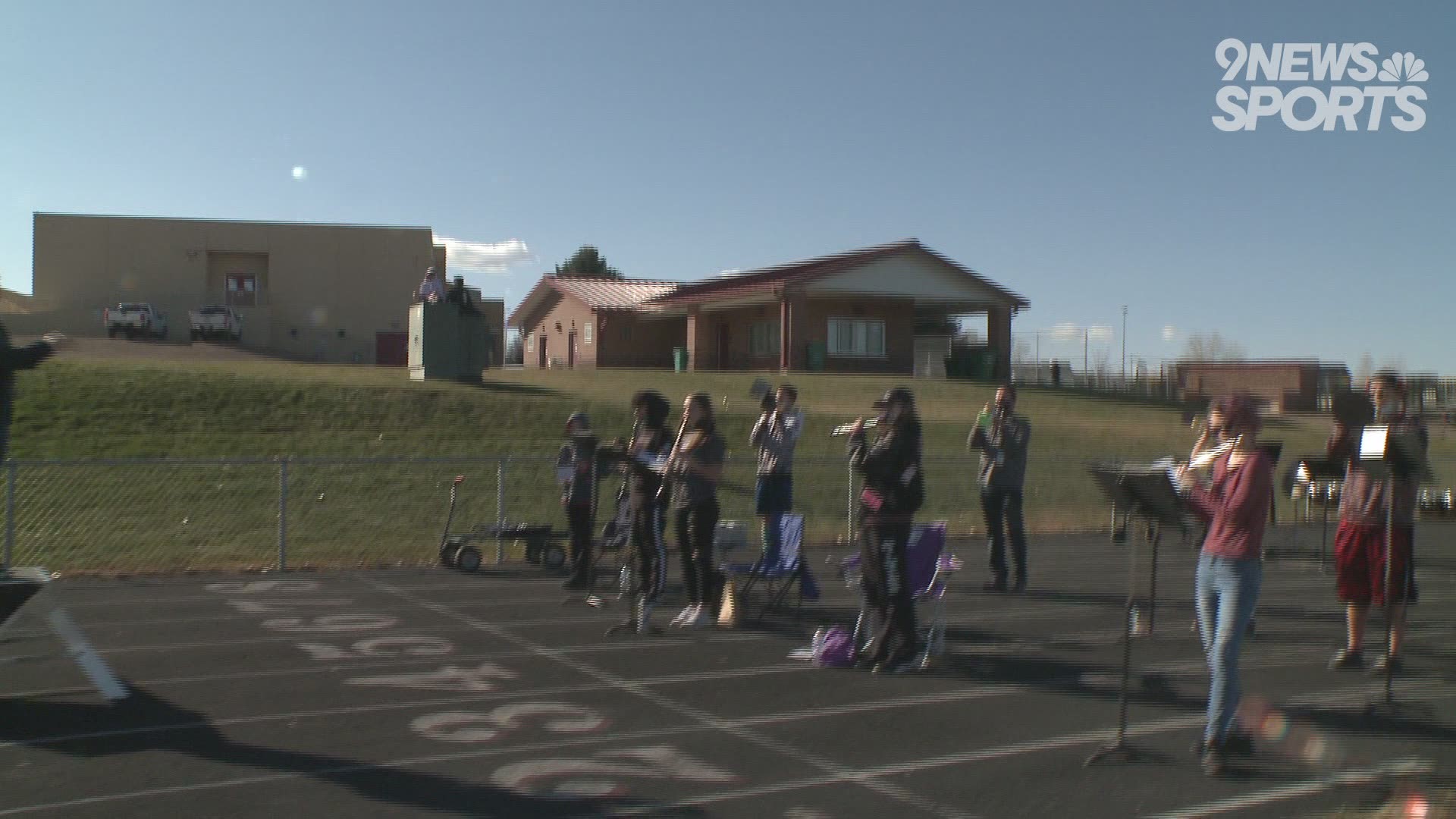 JOHNSTOWN, Colo. — Sports should be fun.

Saturday's 3A matchup between No. 1 Roosevelt and No. 8 Fort Morgan was that to the maximum.

A high-energy affair on a beautiful sunny Saturday afternoon that went all the way to the final seconds of the game.

It was everything you wish for in football.

Fort Morgan deserves immense credit for their play. At no point did this game look like #1 vs. #8.

The Mustangs were led by junior QB and safety Briggs Wheatley. He was physical on defense and led the offense. Very often Saturday afternoon Roosevelt rushed him out of the pocket and Wheatley was able to make second-effort plays all day.

He led the Mustangs down the field to score a TD and take a 16-14 lead with 90 seconds left in the game.

But there's a reason Roosevelt was favored. They have playmakers.

Junior captain Clayton Robinson screamed down the edge and blocked the extra point to keep the Fort Morgan lead at two points.

If you had only watched body language and the fans you would have thought Roosevelt scored their 8th TD of the game. The players were jumping up and down in celebration and the students and parents were screaming in joy.

When they had just lost the lead.

The Riders were confident, senior quarterback Brig Hartson led them down the field inside the ten-yard line and the kick was good.

"I knew we were going to come out today with a win. I woke up feeling good," Hartson said.

The Riders win moves them to the semifinals something that means a lot.

"Men...since 1936 only four Roosevelt teams have made the semis. You're number five baby!" Wasinger told his team.

Wasinger said this postgame to the team. It's quite a stat.

RELATED: 4A No. 1 Dakota Ridge has offensive explosion in win against No. 8 Montrose

RELATED: No. 7 Lamar upsets No. 2 Sterling in 2A football playoffs