The Wildcats repeated as state champions with a 60-28 win. 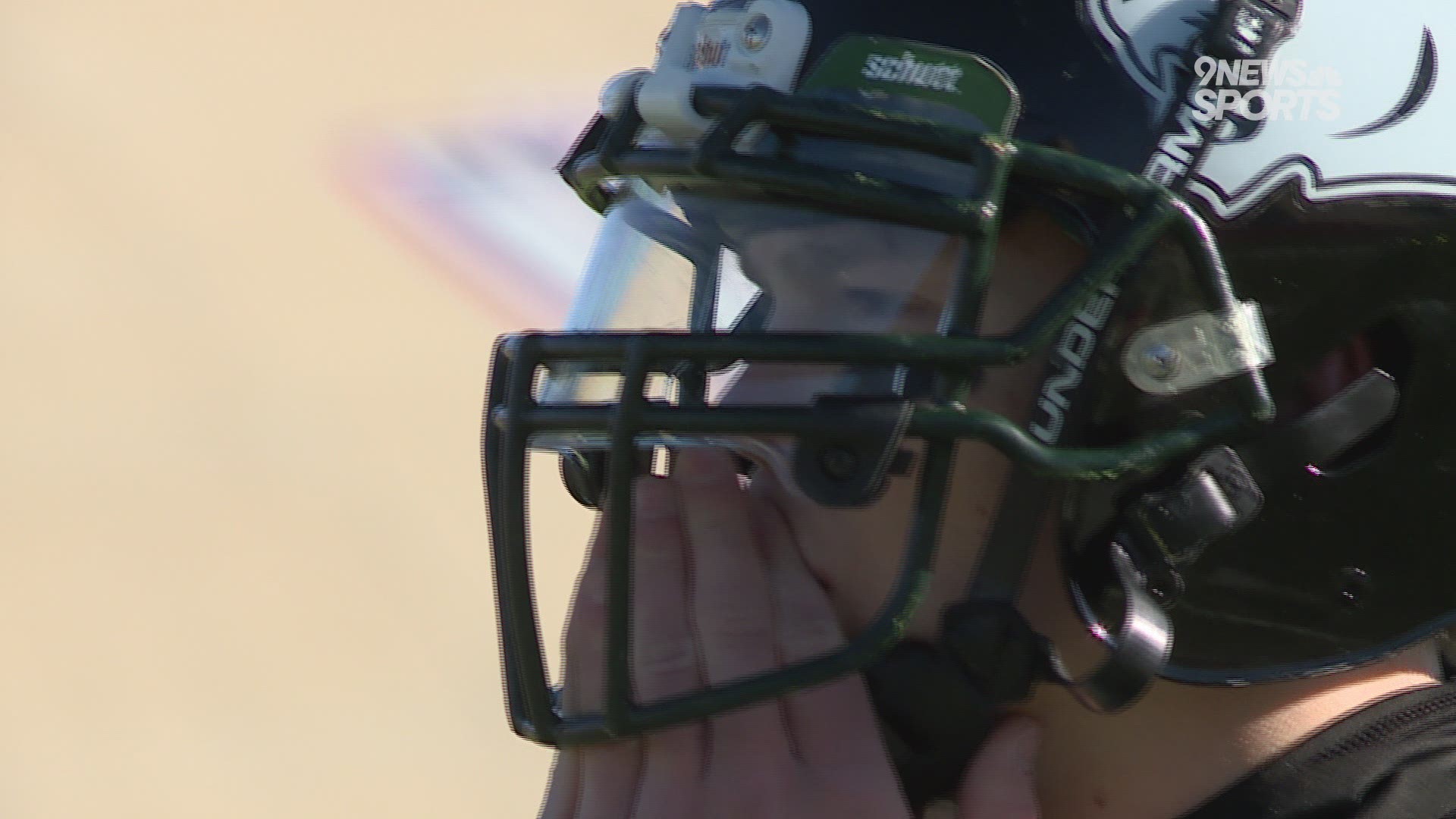 PUEBLO, Colo. — The No. 1 Fleming football team is 6-man champions once again.

Playing in the state title game on Thursday afternoon against No. 2 Stratton/Liberty, the Wildcats claimed their second consecutive state title and fourth as a school since 2011.

The final score was 60-28 and the game was played at the Neta and Eddie DeRose ThunderBowl at CSU-Pueblo. All seven CHSAA state championship games will be at the venue between now and Saturday evening.

Senior running back Chris Goss had arguably the play of the game, a 79-yard touchdown scamper to put Fleming firmly in control and propel them to the title.

"It really just makes me proud in our small community because we don't have much of these. We're a really good school, but we don't have a lot of trophies in there because we're so small. But it feels really good to finally do this again," Goss said after the win.