The Huskies built a 16-0 halftime lead with two touchdowns from AJ Jackson to Chase Nelson and played stifling defense to win by the same score. 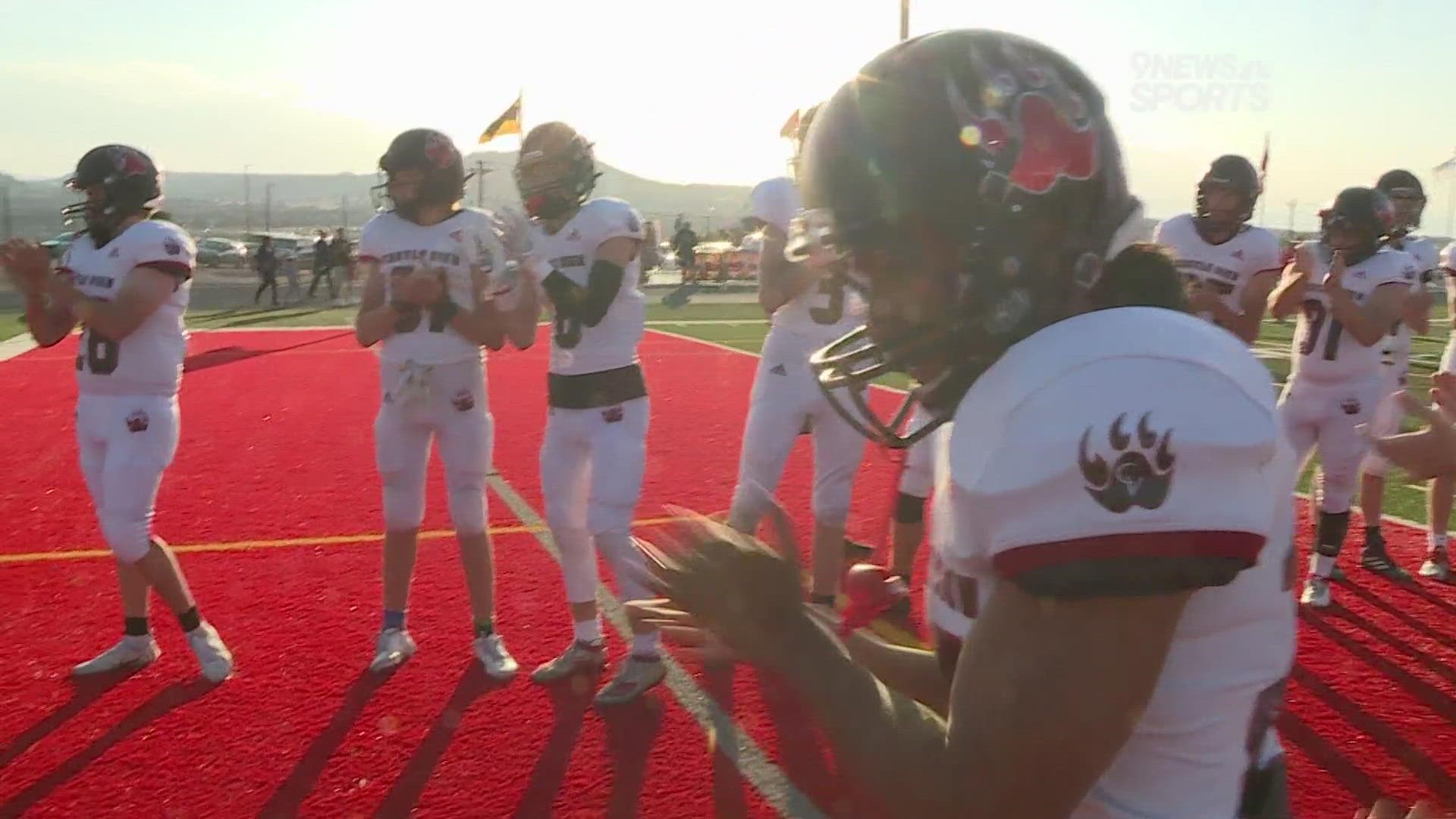 CASTLE ROCK, Colo. — The wait was worth it.

In an absolutely electric atmosphere and packed stadium the Huskies earned bragging rights for this year thanks to QB AJ Jackson, WR Chase Nelson and a stifling defense.

Both Douglas County touchdowns came in the first half, with Jackson hitting Nelson for a 55-yard strike on the first one and a 25-yard connection on the second one.

The Huskies QB was quick to credit the win and still undefeated record to the entire squad.

"It's crazy, but I can't say that I'm surprised. I got a lot of faith in my team behind me. This is the best group I've ever played with, period. I knew this was going to happen... I can't even put it into words right now," Jackson said.

The second half saw neither team put a point on the board, and that was just fine with Douglas County.

For the first time in a long time, the Huskies can claim superiority in the Battle of the Rock.

RELATED: Lakewood football earns close win over Chaparral to move to 3-1 on the season 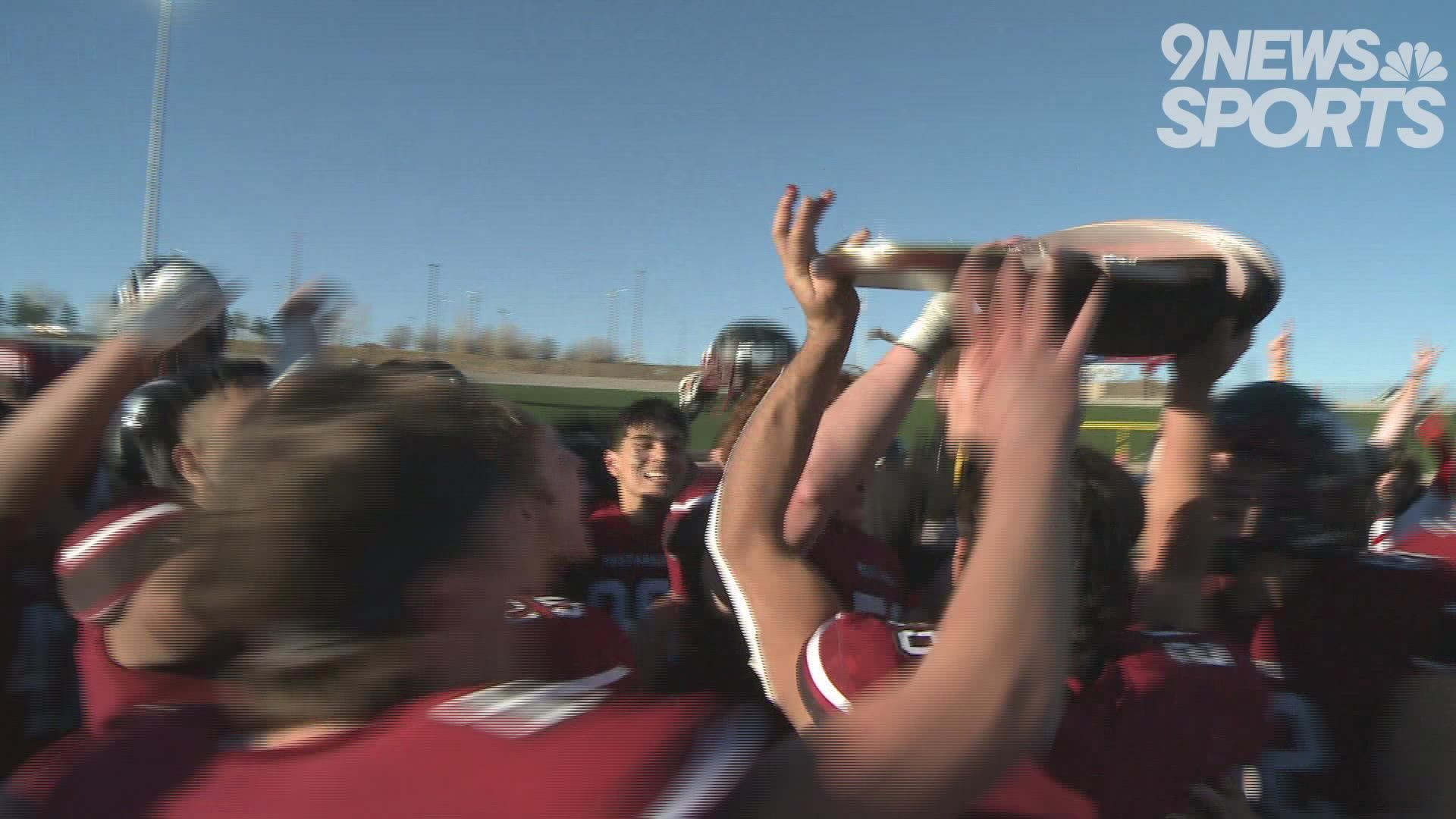