In the 9Preps Game of the Week the Tigers defeated the Raptors by a final score of 54-27. 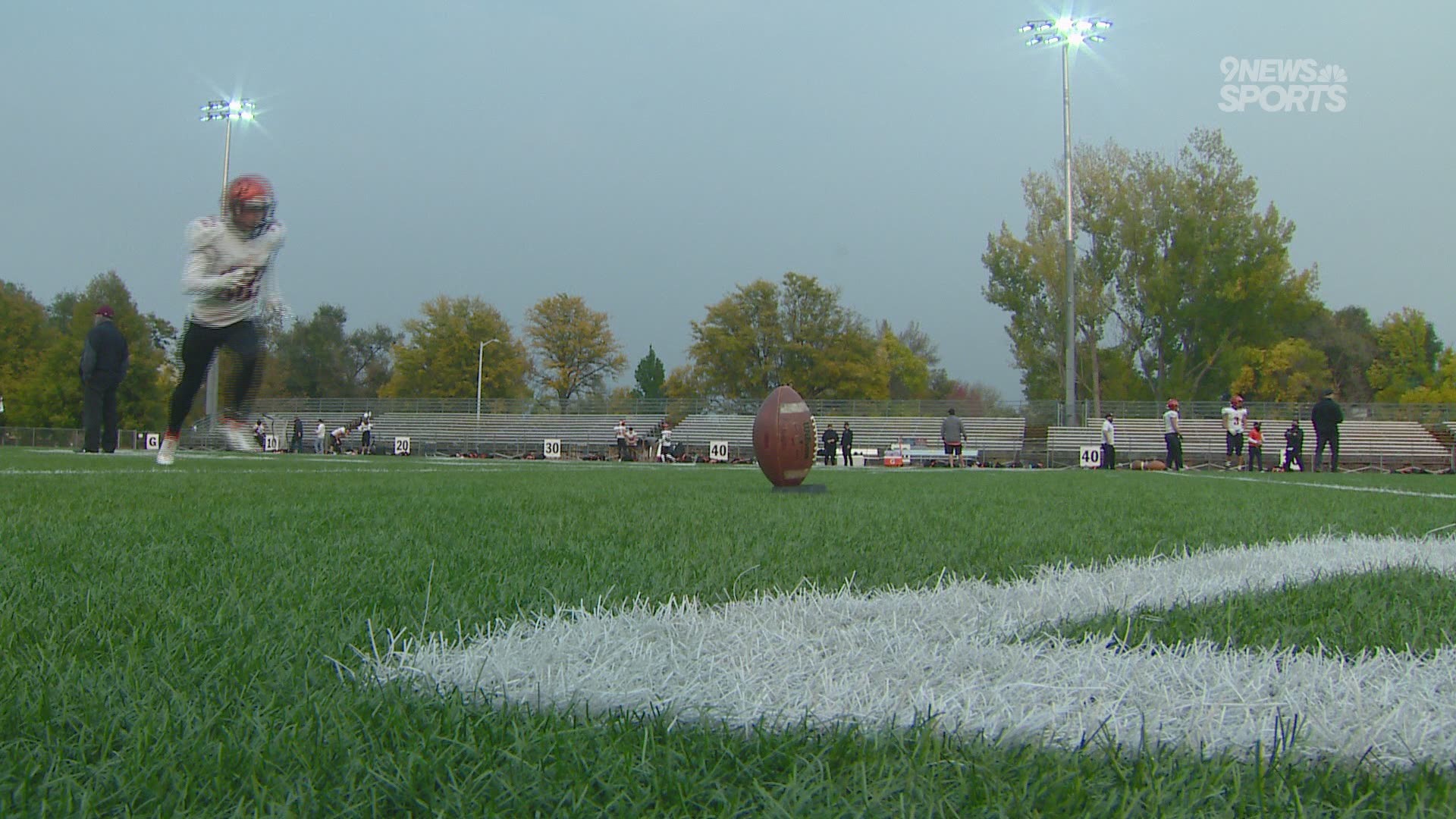 LONGMONT, Colo. — A smoke delay at a 9Preps Game of the Week might be a first.

Due to local wildfire smoke, Erie and Silver Creek paused in the second quarter for 30 minutes on Friday night to let conditions improve. They did enough to eventually keep playing before the Tigers defeated the Raptors by a final score of 54-27.

It was a wild game, with four touchdowns in the first 144 seconds of the first quarter. Erie found themselves ahead 21-7 at the point and never looked back, despite a battle with the elements both teams overcame.

Watch the extended highlights above and catch more on 9NEWS this Sunday morning during the Prep Rally!

RELATED: No. 2 Dakota Ridge keeps rolling in 4A with big win over Bear Creek