The No. 2-ranked Eagles held off the Bulldogs in a low-scoring game Friday night. 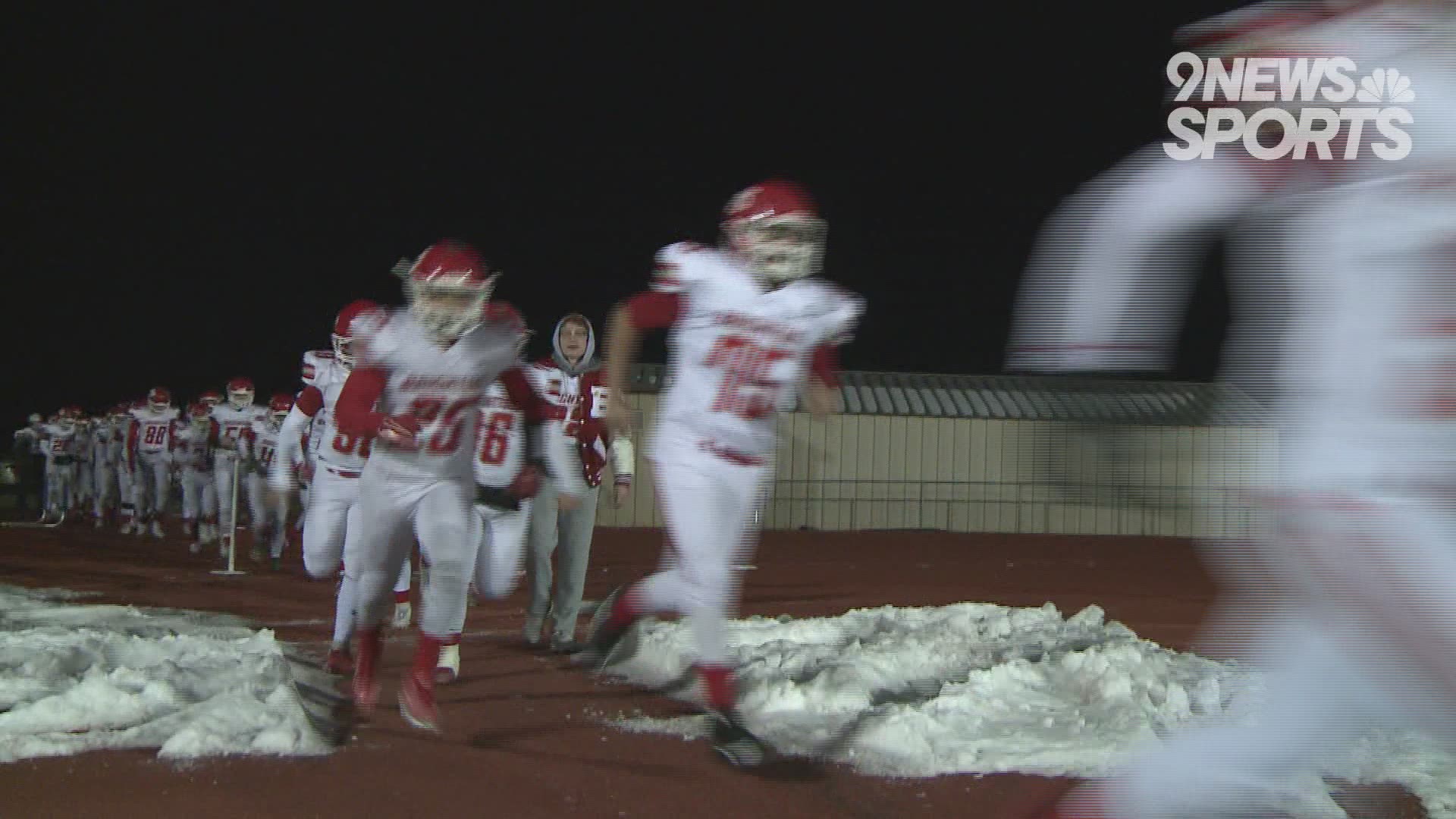 Both defenses were impressive, but ultimately it was No. 2 Broomfield that outlasted Brighton 7-0 in the Class 4A Northern League showdown.

The lone scoring play was delivered by Eagles senior River Juarez, who took the pitch from quarterback Zach Kapushion and turned it around the outside corner to break off a 52-yard touchdown run in the second quarter.

That proved to be all the Broomfield defense needed, pitching the shutout at home to improve to 9-0 on the season. Brighton, which has had an improved season, fell to 6-3 overall (2-2 Northern League).

Both will wrap up their regular seasons next week.

RELATED: No. 2 Ralston Valley shuts out No. 5 Pomona in 9Preps Game of the Week