The Eagles won in front of a packed crowd at home on Friday night by a final score of 18-10. 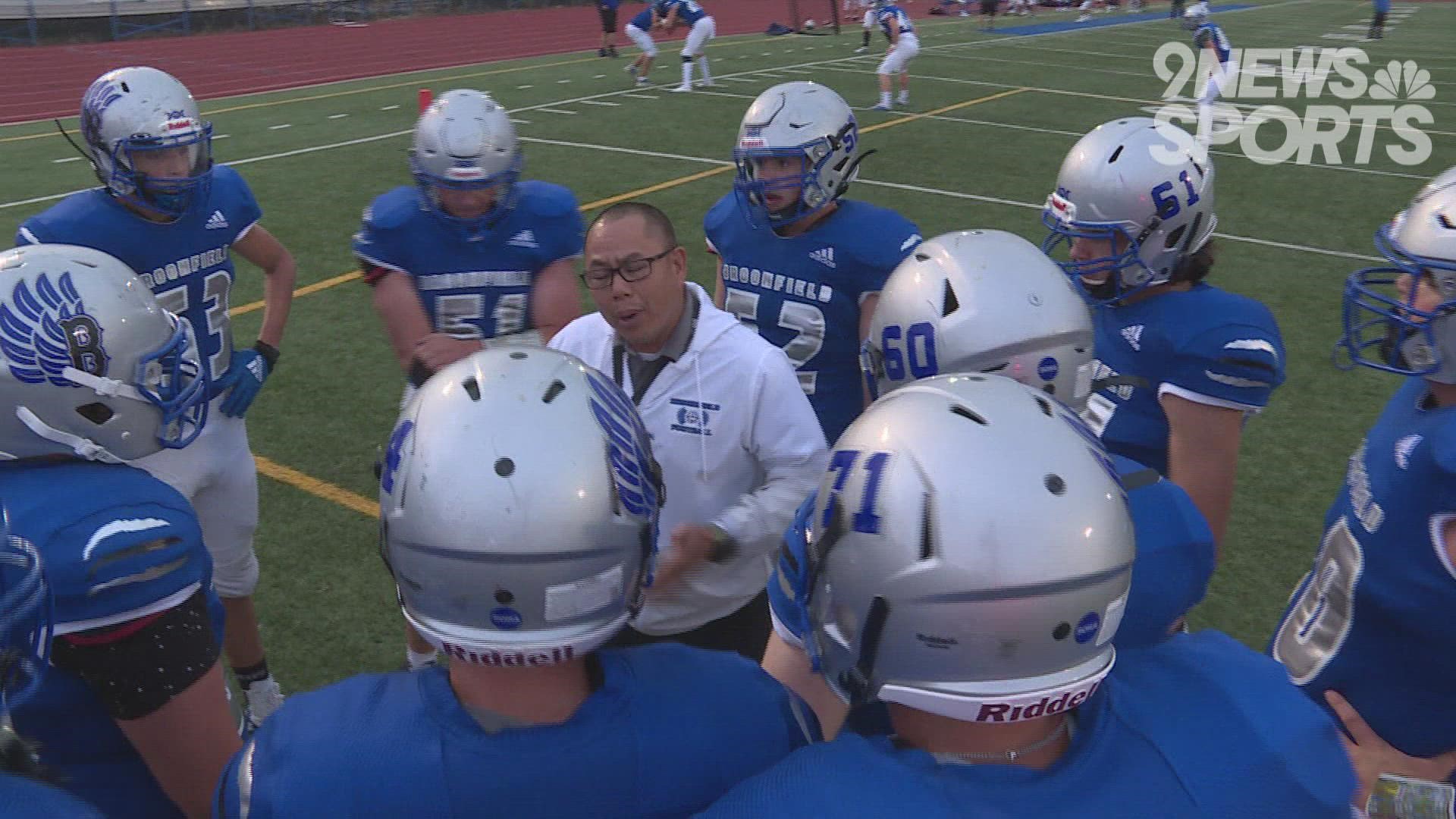 BROOMFIELD, Colo — In a game that featured a blocked punt, safety and defensive firepower. the Broomfield Eagles secured a win in front of their hometown fans on homecoming night.

The 18-10 win for the Eagles is their second in three weeks with their first win of the season coming against Monarch on September 17.

Cole Lacrue, Josh Dunn and Blake Naranjo led the way offensively for the Eagles as Naranjo had an incredible reception followed by an outside run that finished in him diving into the end zone for a score. Broomfield is now 1-0 in the 4A Northern League.

The Windsor Wizards lost their first league game and fell to 2-4 on the year. Dax Polka was the workhorse offensively in their wing offensive scheme as he was barreling through the line all night.

Windsor will host Greeley West next week while Broomfield will travel to Silver Creek.

RELATED: No. 1 Cherry Creek volleyball dominant in sweep over Mullen 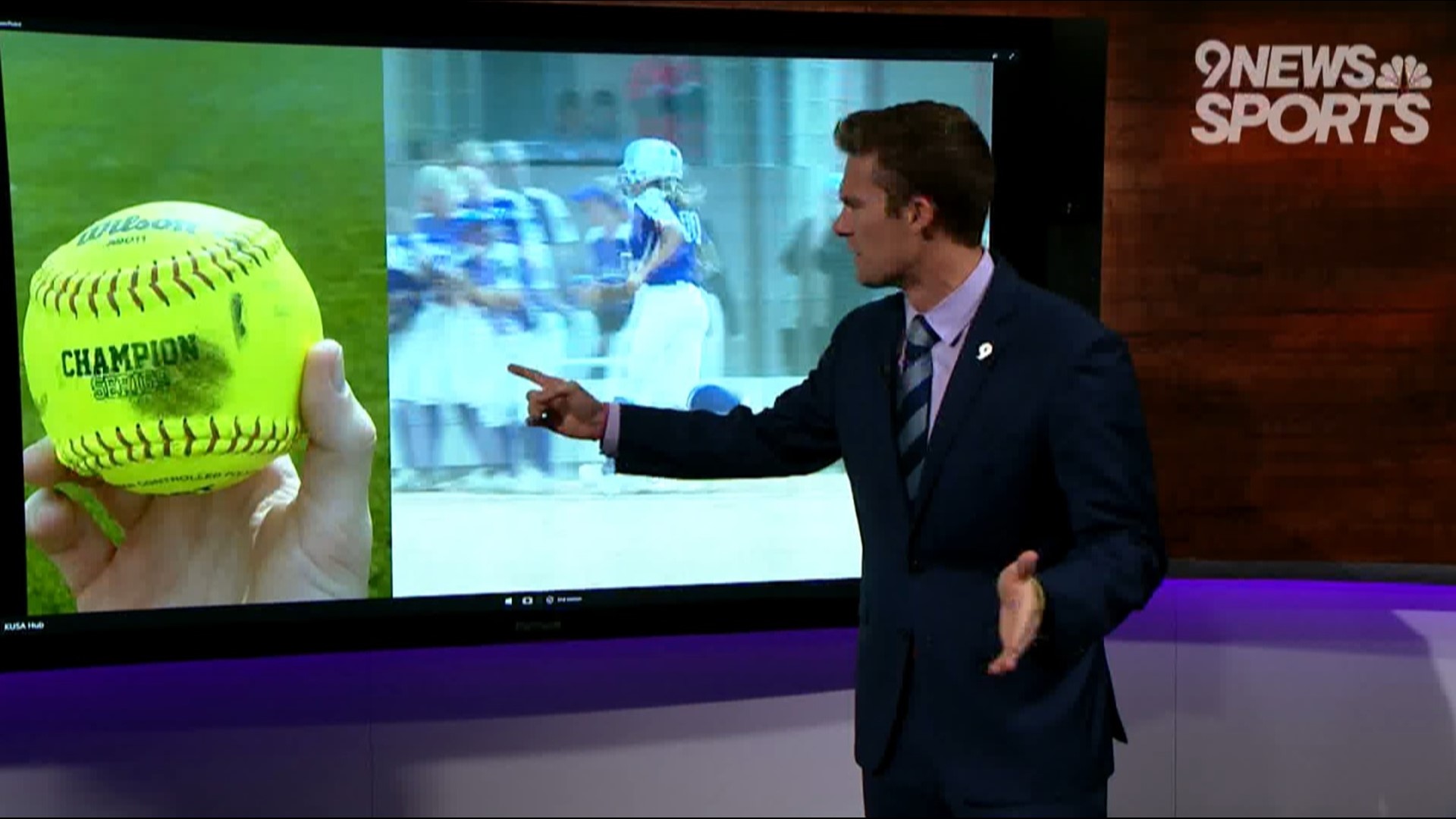