The 5A state champion is staying in-state despite receiving multiple offers to high-level programs. 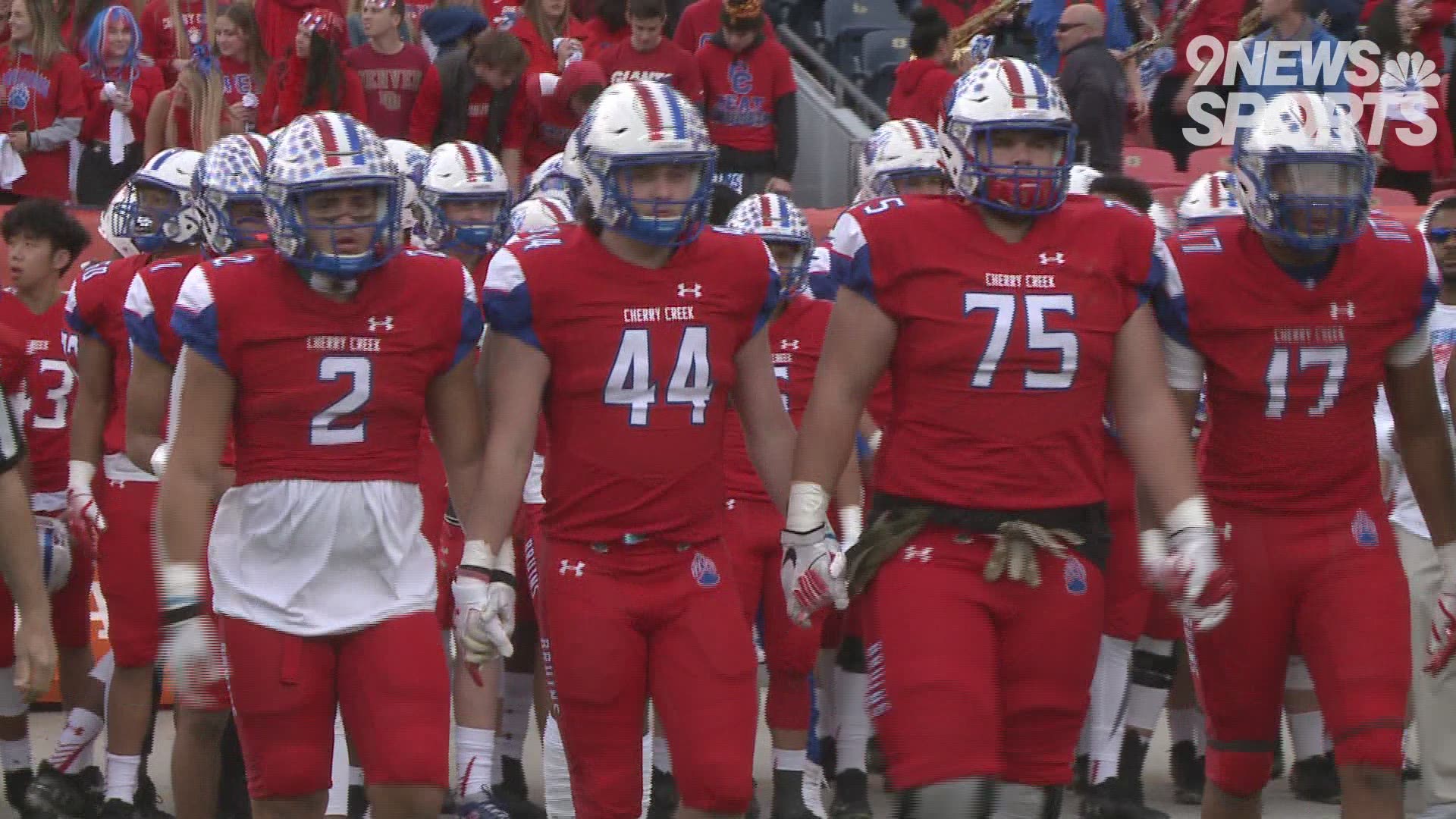 The Cherry Creek offensive lineman committed to the University of Colorado-Boulder back in February, but made it official Wednesday morning on the early period of National Signing Day.

"It was a pretty easy decision," Lee said. " I just wanted to be a kid that represented my home state, and I want to bring back a Pac-12 title and hopefully a National Championship to the University of Colorado."

Lee starred for the Bruins and helped them cap off an undefeated season (14-0) with a Class 5A state championship title earlier this month.

"I'm going to be excited to watch him up in Boulder," Cherry Creek coach Dave Logan said. "I think he's going to be just fine. I think he'll have an excellent career and I think the Buffs are getting a really good player."

"We feel like he's got tremendous upside.He's strong, physical, relentless. He finishes plays. He's a winner -- a state champion," Tucker said. "Those are the type of guys that you can win with. That's how you build a championship team."

Watch the extended video above and see more on the 9NEWS Prep Rally this weekend.