At a meeting Tuesday night, the CHSAA Board of Directors unanimously voted to not reconsider any adjustment to the 2020-2021 calendar. 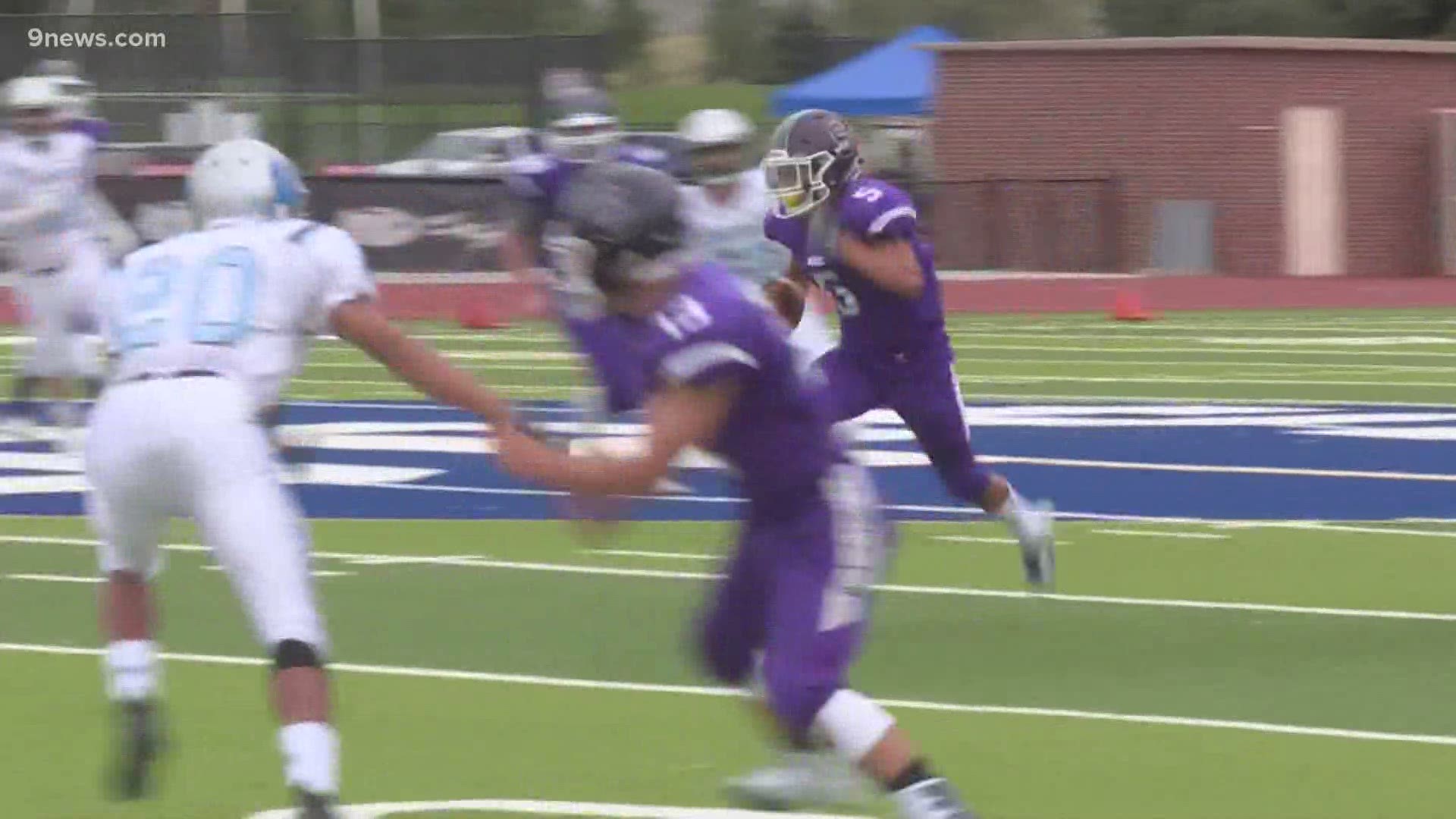 CHSAA adjusted the sports and activities calendar in early August because of the coronavirus pandemic. It approved just four sports to be played this fall, leaving football for the spring.

"They were excited for the first time in months for about 25 hours," Trent Schield, the father of a Rock Canyon senior, told 9NEWS.

Just a day after the governor's comments, the CHSAA Board of Directors unanimously voted to not reconsider any adjustment to the 2020-2021 calendar. 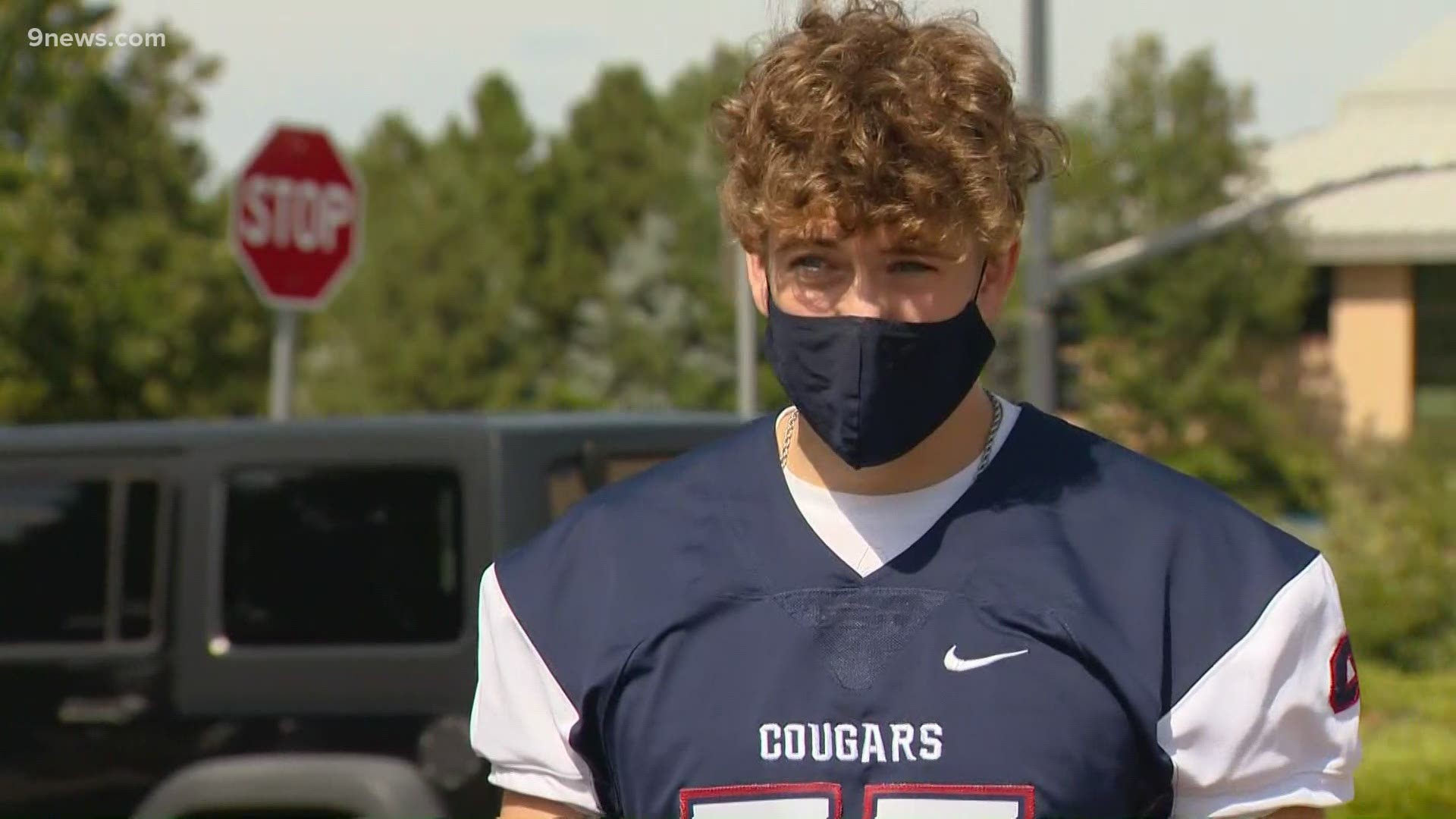 Mark McAllister is helping to organize a protest in Colorado Springs. It's one of three happening across the state at 3:30 p.m. Friday. The other two are planned for Delta and Highlands Ranch.

McAllister described the back and forth between CHSAA and the governor as "deflating" while Schield called it "unfair."

Their aim is to give a face to the plight of players.

"What we hope CHSAA and the governor will take away are the individual faces, the impacts to these players that this decision has," McAllister said.

No one from CHSAA made themselves available upon our request for comment Thursday.

In a statement released Wednesday, Troy Baker, president of CHSAA's Board of Directors and athletic director at Buena Vista High School, wrote, "All students have an opportunity to play a season during the 2020-21 school year." 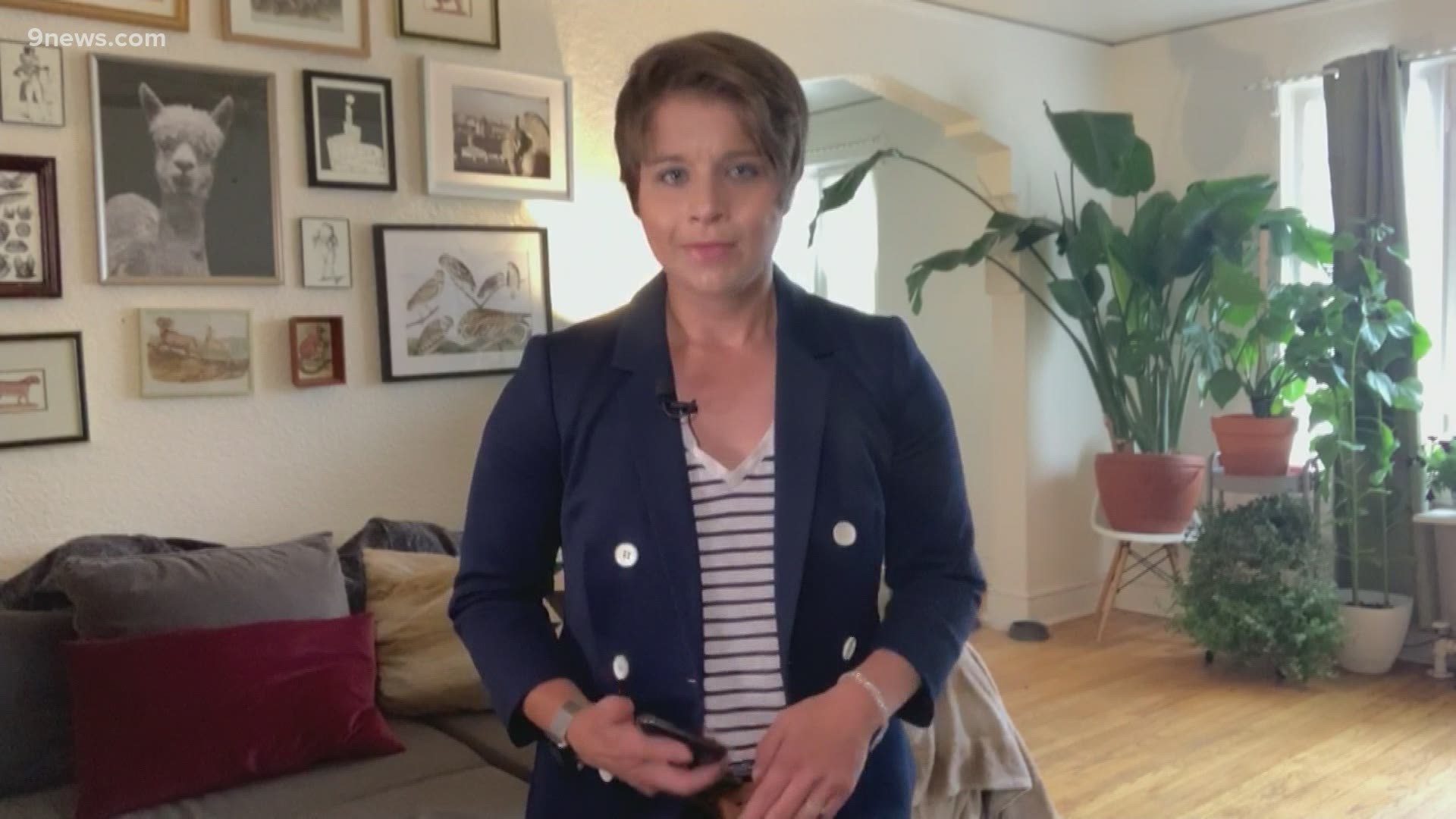 The decision could mean the season will be the last opportunity for some athletes to play.

Schield said his son, Vann, has emails from coaches at colleges in the NCAA Division I Football Bowl Subdivision saying "we're ready to give you an offer but we need to see your senior film."

"It’s something that’s been his lifelong dream. It’s hard to watch what’s being taken from him," Schield told 9NEWS.

He said he would do anything to get his son and other athletes on the football field this fall.

Schield started a petition to "let them play" which has more than 14,000 signatures. He even considered moving out of state as other Colorado families have done.

"I’m not just saying the athlete, the whole family uprooted and moved to Arizona and Iowa and all across the country," Schield told 9NEWS.

McAllister, whose son plays quarterback for Palmer Ridge High School and already has a scholarship, told 9NEWS he hopes Friday's protests result in one of three possible outcomes.