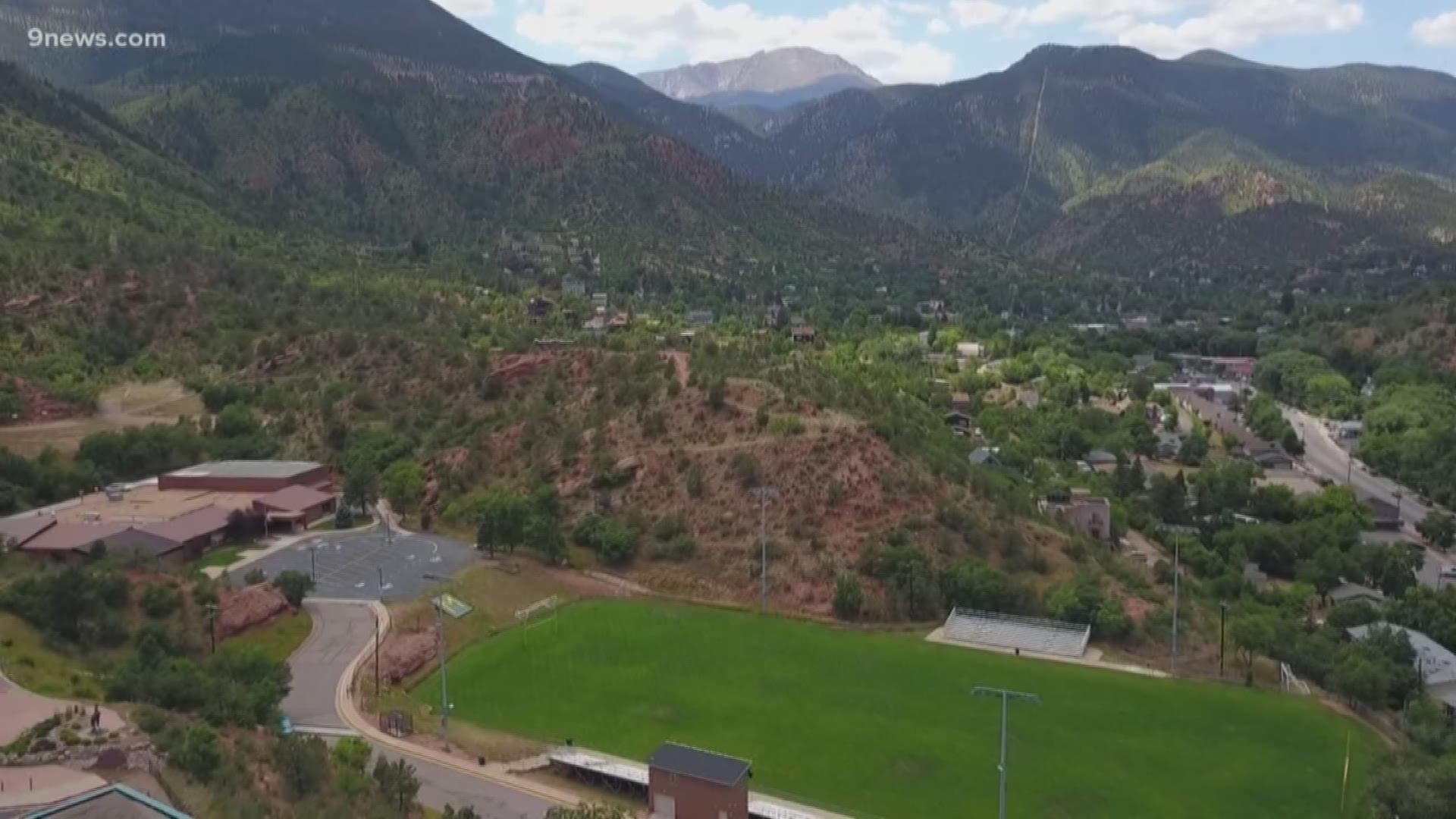 MANITOU SPRINGS, Colo. — There's something pure about connecting with nature.

And taking the game back to its roots... "It's that part of the country," Rykovich said.

Like the city in which it resides, Manitou Springs High School is a destination.

"We get visitors here. You name the state, they're here," Rykovich said. "It's one of those areas they really want to see because it offers an awful lot."

But unlike the environment, things weren't always green for the Manitou Springs football team. Enter Rykovich from Indiana.

In his 40-plus years as head coach, he built the Mustangs into a Class 2A contender -- behind its unique and somewhat old-fashioned offense.

"We installed a single-wing offense in 1979. We've been single wing ever since. We think that has been kind of a special thing."

Manitou Springs brought the state championship back to this field twice. First in 1987, and then again two years later.

"The football program started to grow. But once that got to be successful, the people just came, always," Rykovich said.

Part of the Manitou Springs experience means reconnecting with what was here first.

"It's a different setting," Rykovich said. "When they come out here and they see the mountains and Pikes Peak and it's like, boy this is really kind of a special place. And it is -- it really and truly is."