Heritage High School tight end Erik Olsen is a top-10 recruit in the state of Colorado, and he tells Arielle Orsuto first that he's staying home. 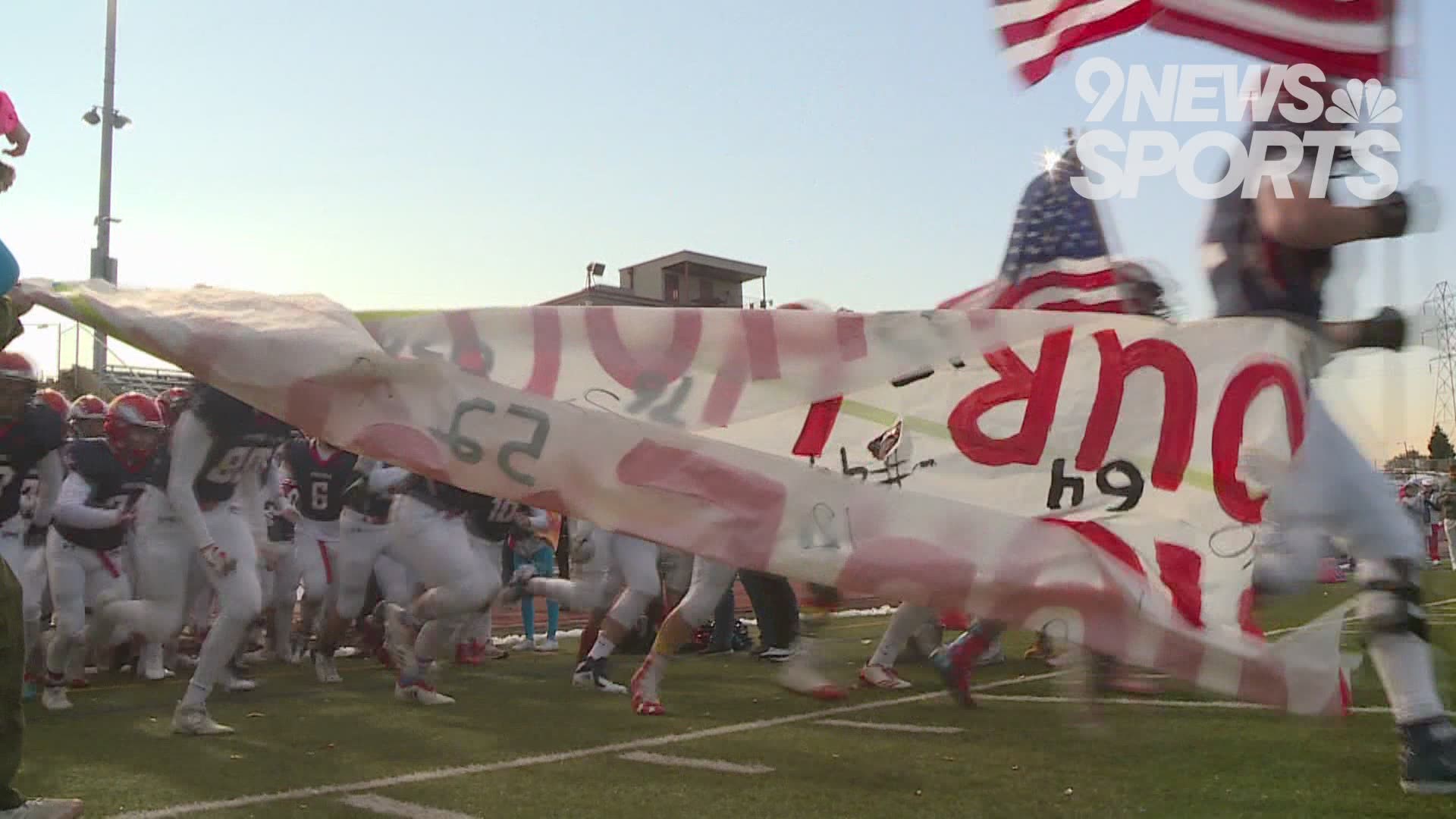 The top-10 tight end recruit out of Heritage High School tells 9NEWS first that he's committed to the University of Colorado for the class of 2021.

"One of the biggest reasons why is family has always been a huge part of my life. I can't imagine not being with them and not being able to spend time with them being far away," he said. "But that wasn't the biggest factor. I can see myself getting a lot of playing time at CU and that was something that I want. I want to be seen and at Colorado, I think they can get me to the next level."

CU is littered with a new coaching staff from the top, Karl Dorrell, all the way through the position groups. Taylor Embree takes over the tight end group this season, after spending three years as an offensive quality control coach with the San Francisco 49ers. He knows what it takes to get to the NFL and has been recruiting his talent accordingly.

"At the end of the day, it's all about building relationships and being honest with guys," Embree said. "I can tell you right now that there is not another coach in college football who can develop guys and prepare guys for the next level like I can. I'm in it to get guys ready to play on Sundays."

The final decision was made easier by his loyalty to the Buffs program.

Olsen had 19 offers and eventually narrowed his decision down to four Pac-12 teams: CU, UCLA, Stanford, and Washington, plus Notre Dame.

He enters his senior season after two years compiling 836 yards on 53 receptions with 11 receiving touchdowns for the Heritage Eagles.