Many coaches and players were shocked when CHSAA unanimously voted to not make changes to the 2020-21 sports calendar this week. 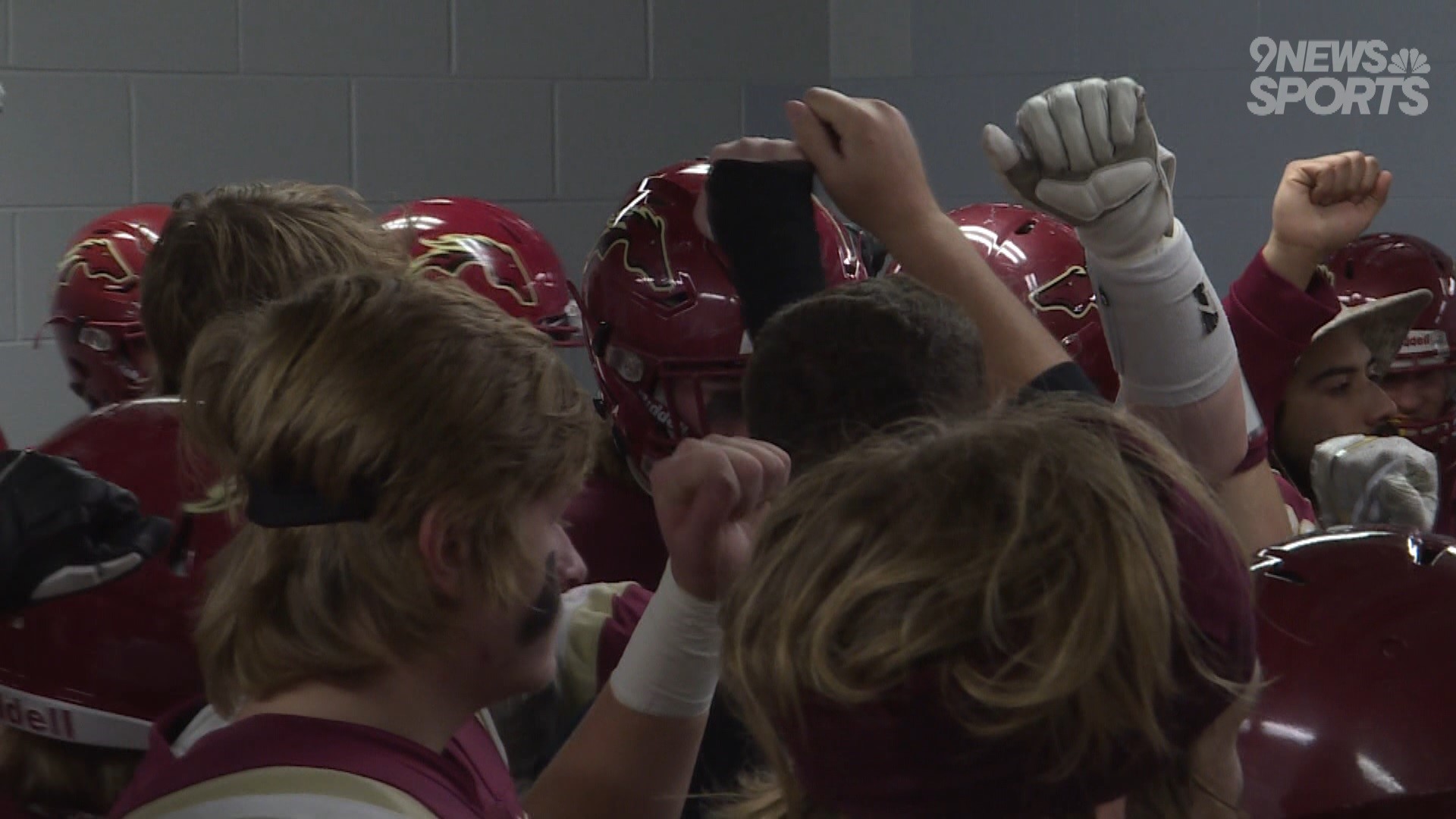 But the governor's office tells 9NEWS there may have been more they could have done.

"I was stunned when the vote came out. I thought it was a no-brainer," said Ponderosa head coach Jaron Cohen. "I think coaches around the state were wondering how did we get this unanimous vote when coaches all around the state wanted to get back and play?"

Well, it's not as simple as support from the coaches, parents, and players.

Heck, it might not even be as simple as support from Gov. Jared Polis, who tweeted that he encouraged a variance for 50 players per team. The problem is there was no variance submitted by CHSAA, according to the spokesperson.

“Last week, the Governor had multiple conversations with CHSAA’s commissioner where he expressed his support for the return of fall high school sports, including football and offered his full assistance in getting any necessary variances, should the CHSAA board give their approval. To date, the CHSAA board has not submitted a variance request, but instead they’ve voted unanimously to move certain sports, including football, to the spring.

“We are closely partnering with CHSAA to successfully implement the 2020-2021 Activities Calendar that ensures all sports are played this academic year. Regardless of the calendar, the state will always work in close partnership with CHSSA to ensure every sport has a competitive season this school year in as safe a way as possible."

Current state health guidelines allow for 25 players total. Our sources tell us that the CHSAA Board only had those guidelines on which to base their decision... And that just wouldn't cut it.

"You probably couldn't play football. We dress 60 for varsity, I could probably make that 35," Cohen said. "I could trim some of my coaches and make that into six coaches. You're talking 40 to a sideline in a 4A school, so the numbers don't add up there. If it was 50 total, then they need to come out and say that. They need to say that our variance was 50 total on a field and the conversation is over then."

Broomfield senior Hall Edmonds said he had his hopes up momentarily to help his recruiting prospects.

"It's just hard for guys in my situation that need that senior film. For example, CSU said they would recruit me off of senior film. If I don't have that, I don't know how I'll get recruited," he said.

Questions still need to be answered. But instead of harping on the past, they're turning their attention to the spring season.

"I'm taking this as a time period as kind of a blessing in disguise to improve my game," Edmonds said. "It's just more time to get faster, stronger, and more prepared."

"We cannot control this decision," Cohen added. "I know there are more protests happening and some people will not go quietly into the wind, but we're in the weight room today and we're getting prepared for March 5. That's all we can do."