The Badgers won 20-0 with touchdowns from three different players. 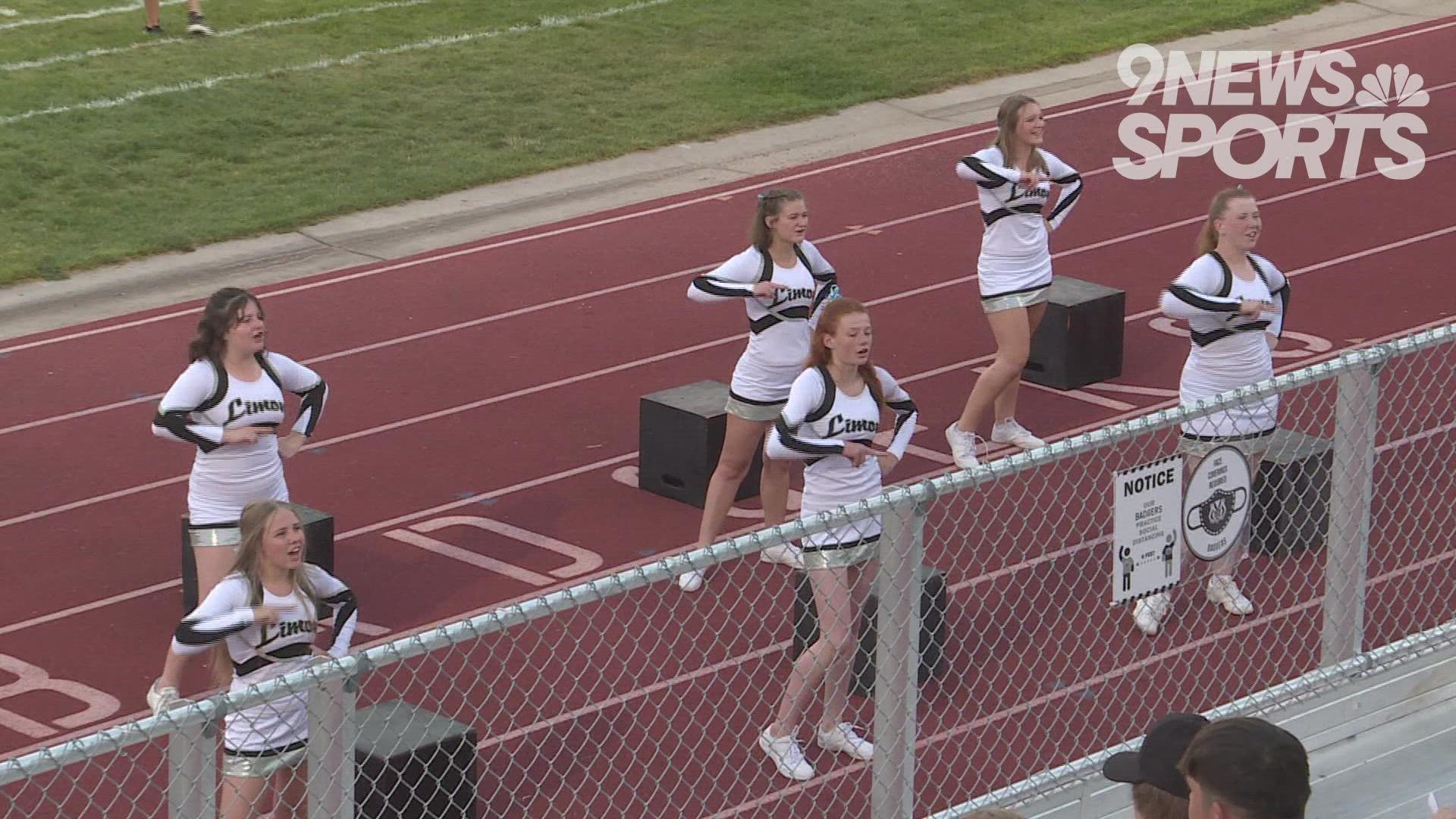 After defeating their rival in three-straight 1A state championship games, Limon topped Strasburg 20-0 in an early-season matchup at home on Friday night.

The Badgers came out firing on their first play of the game. Senior quarterback Trey Hines aired out a pass 40 yards through the air to senior wide receiver Brady Rockwell in the end zone, to take a 6-0 lead.

In the second quarter, it was Hines who found himself in the end zone, after securing an interception and returning it for a touchdown. Jeremiah Leeper ran for the two-point conversion to get the Badgers back square with a 14-0 lead.

Limon nearly cashed in on a third first half touchdown, if it weren't for a stout fourth down goal-line stop on Leeper from senior outside linebacker Wilson Ames and the Strasburg defense.

Leeper got his revenge in the third quarter, on a handoff from his own 15-yard-line. The senior running back took it all the way down to the Strasburg 3-yard-line, before being stopped by Kaleb Hart.

The Badgers cashed in on the next play, with a bulldozing effort from junior running back Gabe Schubarth.

Limon improved to 2-0 on the season, and will travel to Bennett next Friday.

Strasburg fell to 1-2 with the loss, and will face Centauri next Friday at CSU-Pueblo, Thunderbowl stadium.