The Badgers were dominant in all phases of the game, defeating Strasburg for the third straight year. 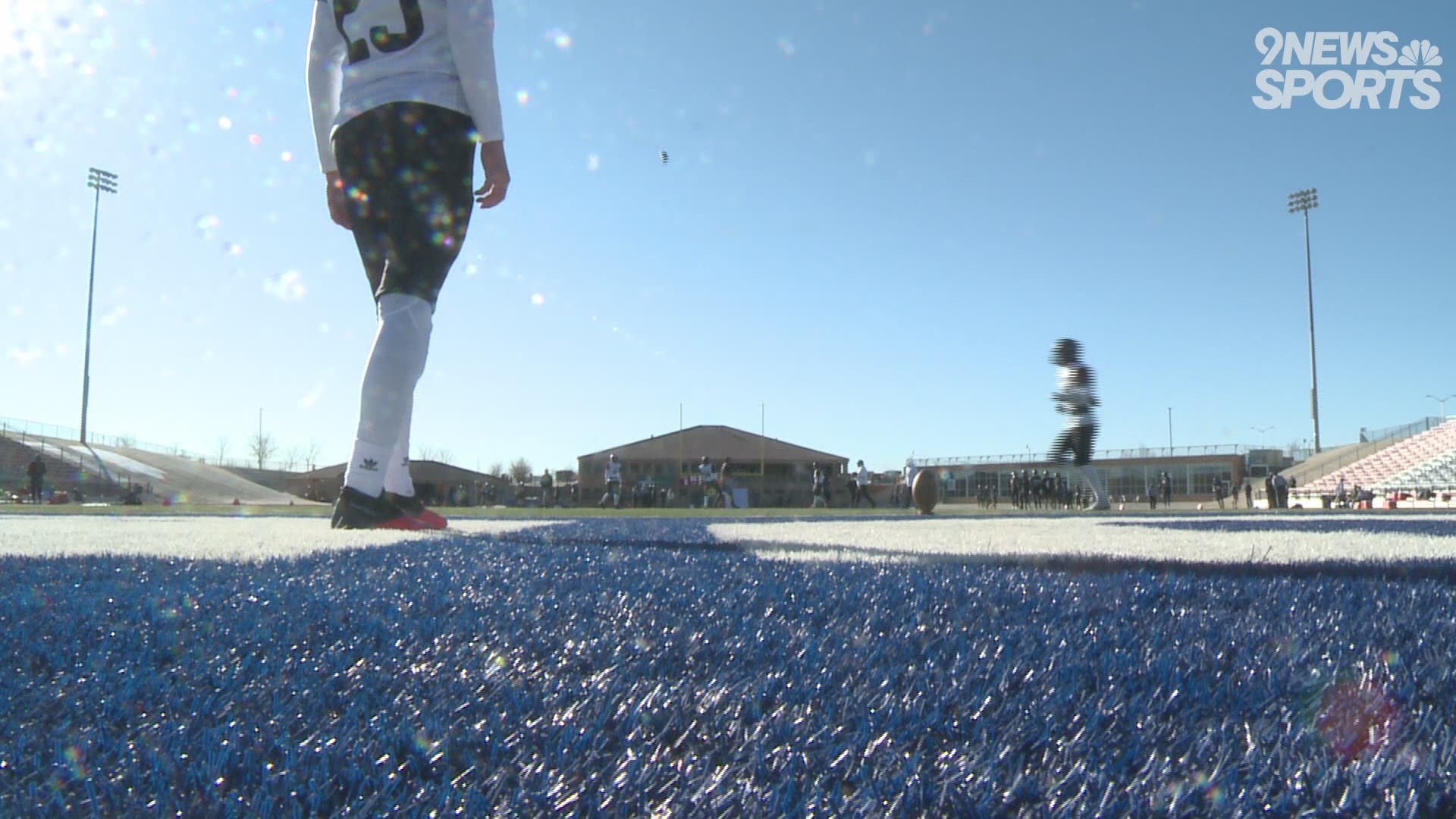 The Badgers are the 1A champions after defeating Strasburg in the state finals for a third straight season. On Saturday morning Limon used a dominant running game, defense and timely passing attack to win 28-0.

Kory Tacha opened up the scoring in the first three minutes of the game with a 77-yard scamper, followed quickly by quarterback Trey Hines using his legs to make it 14-0 Limon early in the first quarter.

"It's special I'm probably not going to be able to look back and realize how special it is until later, but I mean we've just been blessed with the guys we have. They're talented and we all work hard," Tacha said after the win.

14-0 was the score at halftime, when Jeremiah Leeper took over in the second half with two touchdowns of his own, one on the ground and one through the air. The Badgers defense came up with two interceptions to preserve the shutout.

Leeper has known nothing but titles in three years with Limon.

"Limon's just a football town. Every year we know the goal we have to get, we know all the hard work we have to put in. I feel like everyone meets that expectation," Leeper said.

Strasburg can hold their heads high, finishing runner-up with an 8-1 record. They last won the title in 2017 before losing to Limon the last three years. 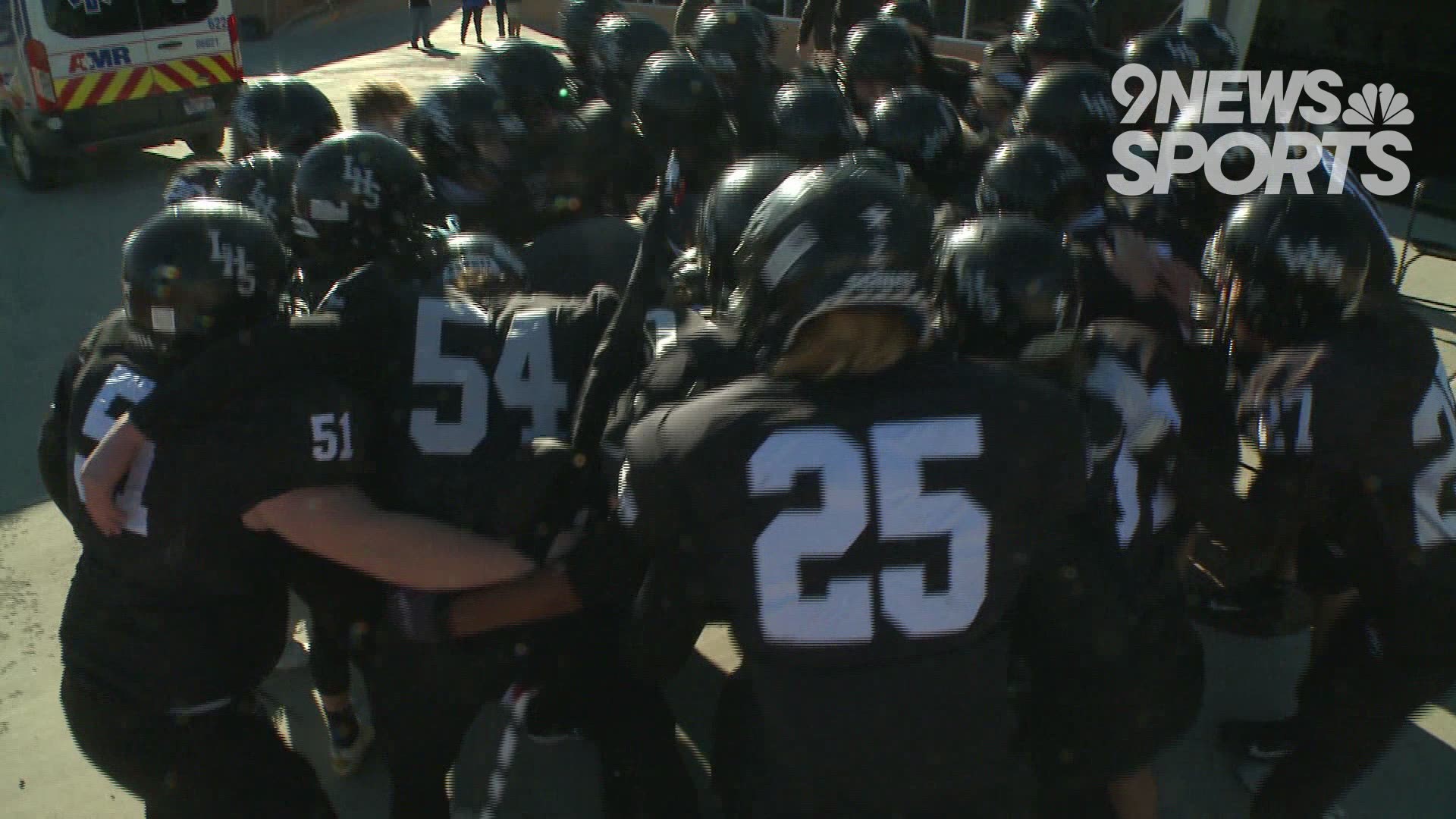 Watch the extended highlights above and see more on the 9NEWS Prep Rally Sunday morning!

RELATED: 1A No. 1 Limon headed back to state title game after defeating No. 4 Wray

Kory Tacha (@ktach21) earns 1A State Championship MVP and decides on the spot to announce where he'll be taking his talents next year -- only to @9Preps #9sports #copreps #chsaa @limonathletics #CSURams pic.twitter.com/piaToQBzd9