The Badgers took down Strasburg in a rematch of last season's title game. 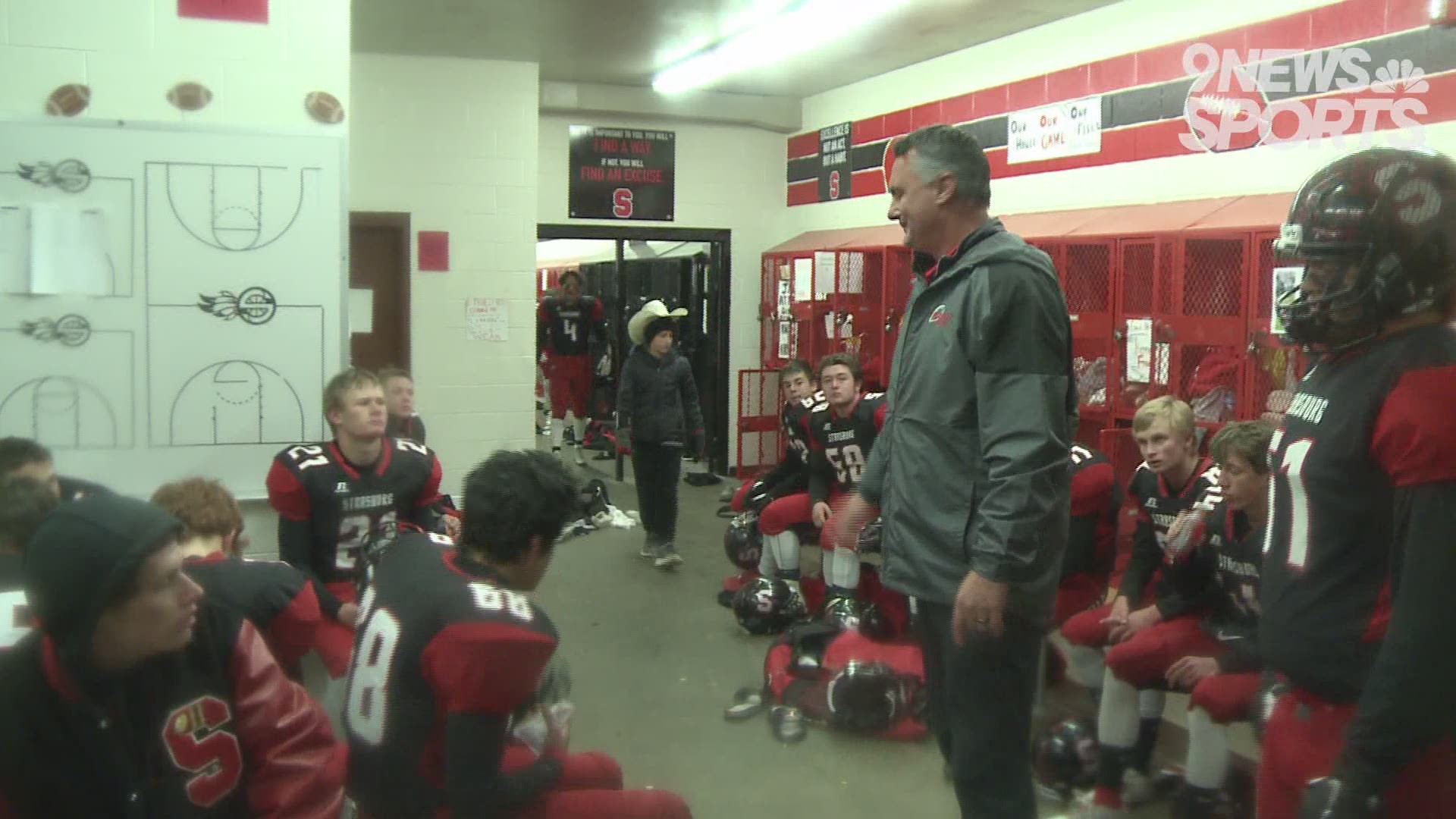 The Badgers took home their second consecutive state championship with a 26-13 victory over Strasburg (12-1) on a frigid Saturday afternoon. It was their 19th in program history, the most all-time in Colorado.

It was a dream ending to the school's 100th season playing football.

"To come and do it back-to-back, especially with 16 new starters this year -- we lost a great group of kids last year -- I can't explain how proud I am of this group," said Limon head coach Mike O'Dwyer.

The Badgers were led by junior Kory Tacha, as they were several times this season. Tacha scored three touchdowns, including a 74-yard pass from Trey Hines in the second quarter to put Limon up 13-7.

They never looked back.

"I just ran my route and my quarterback did a great job of giving me the ball and I was fortunate to have my wide receivers pick up a couple of blocks and I took it the house," Tacha said of his game-changing score. 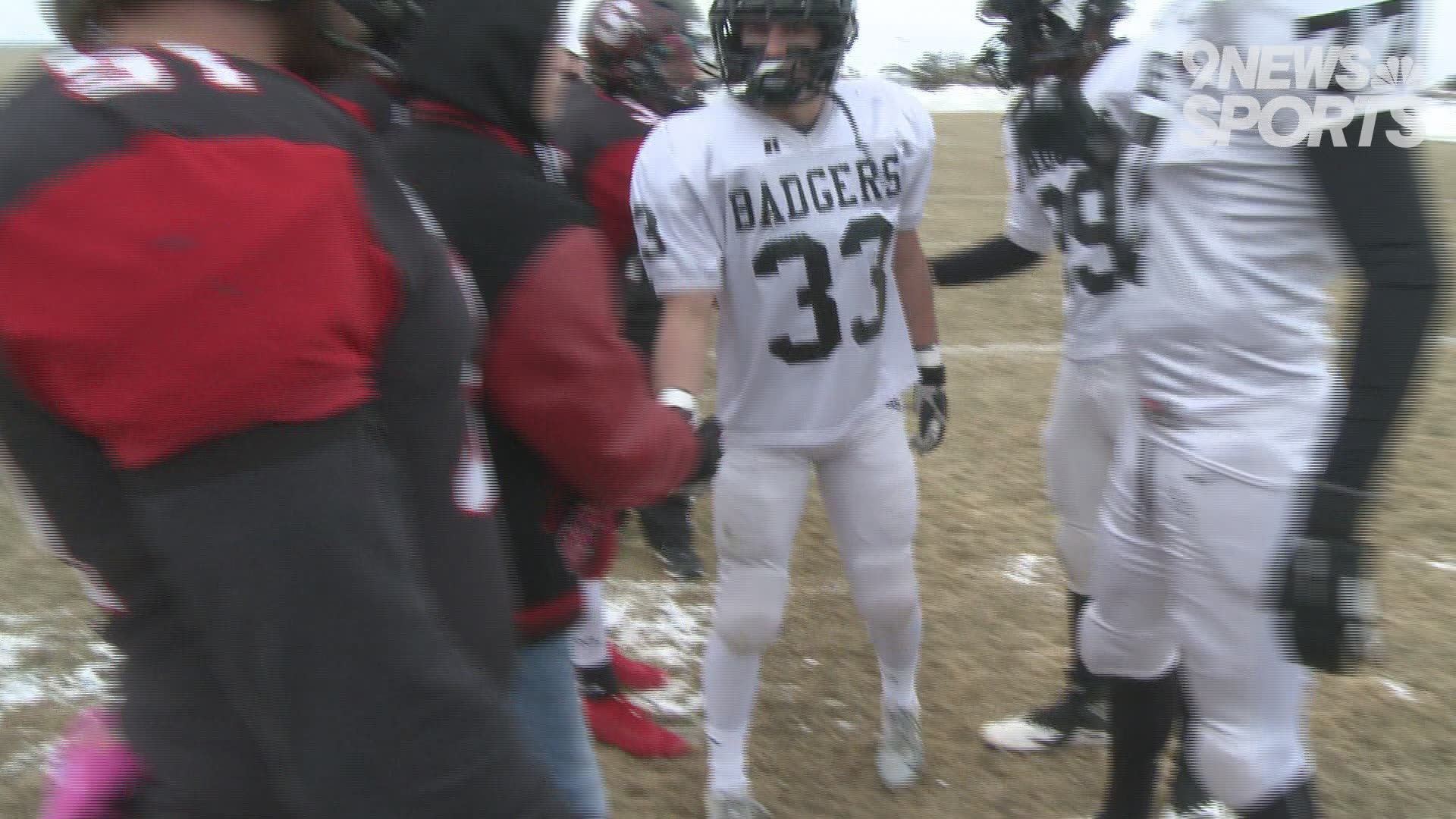 One kneel down later, the Badgers were state champions.

Watch the sights and sounds from the game above and see the story on the 9NEWS Prep Rally Sunday morning.

RELATED: No. 3 Limon beats No. 2 Holyoke to advance to 1A football title game