Rifle hangs on to win 3A spring football state championship

The Bears outlasted The Classical Academy 35-34 in the Class 3A state title game for their first championship since 2004. 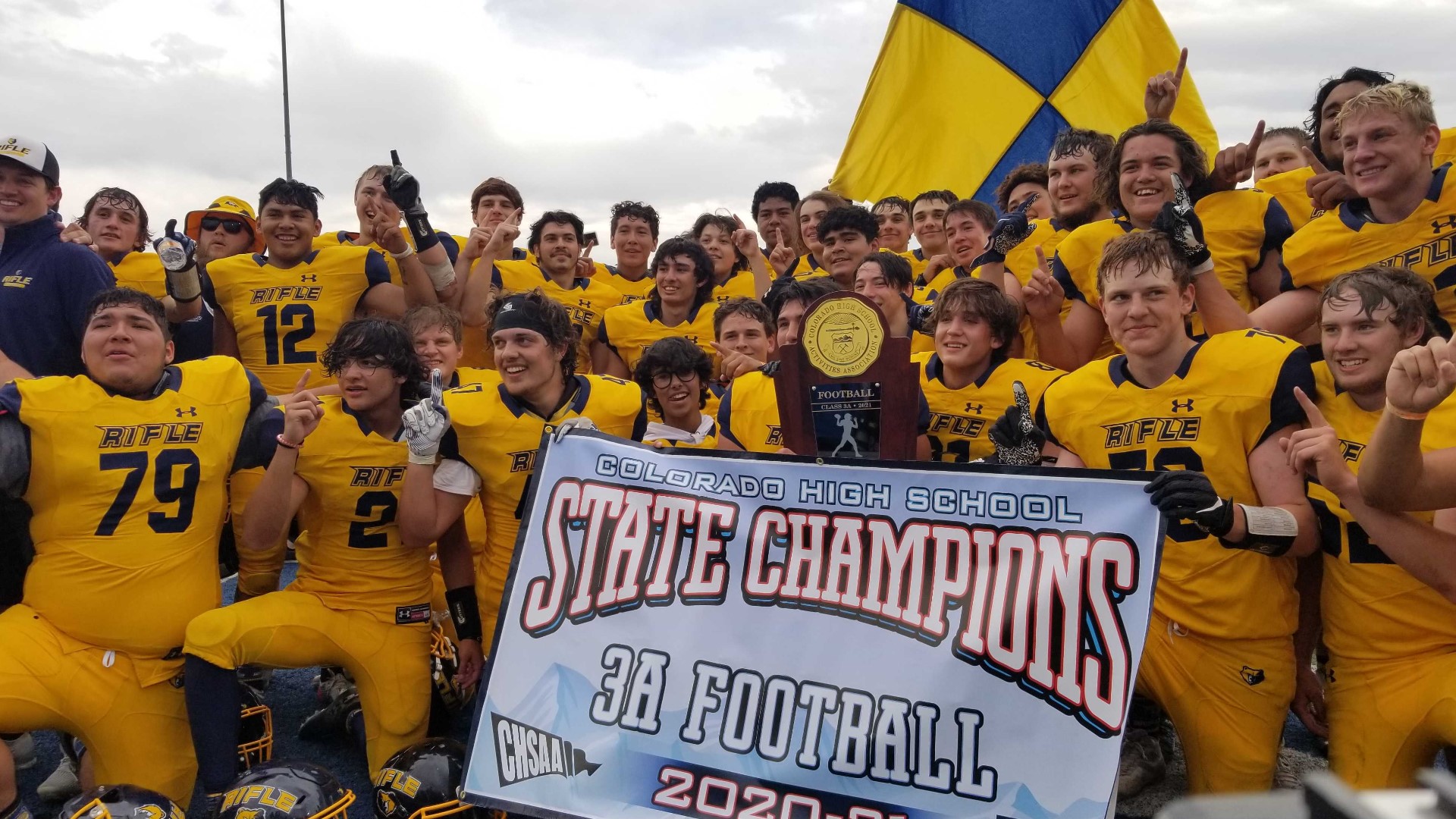 On Saturday afternoon, the Class 3A spring football title game was the latest to be decided by just one point as Rifle outlast The Classical Academy 35-34. Both the 2A and 4A games were also decided by one point on Friday.

"I don't have any words to describe it," junior Toto Fletchall said after the game. "I didn't think we would make it this far, if I'm being fully honest. But it's just such an amazing feeling."

The Bears took control after halftime with a long scoring drive which was followed up by an onside kick. The result was the Titans not touching the ball throughout the third quarter.

A long touchdown run by Embrey Marantino proved to be the game-winner.

It is the fourth state title in program history for Rifle, and first since 2004.

>>Video below: Scotty Gange breaks down all of the action from Championship Saturday in Pueblo! 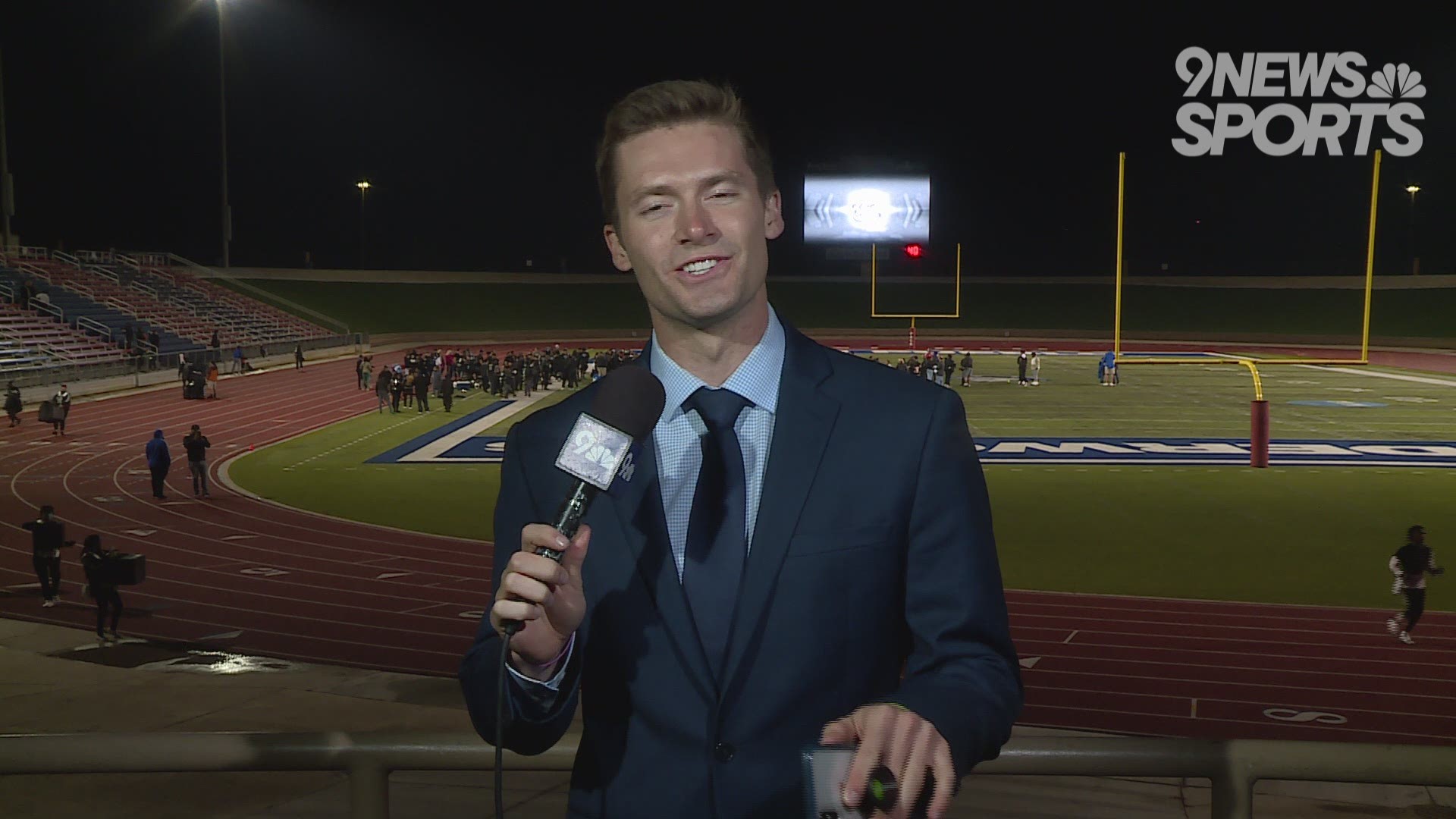