Catch up on the latest high school sports news with the Saturday morning Prep Rally! 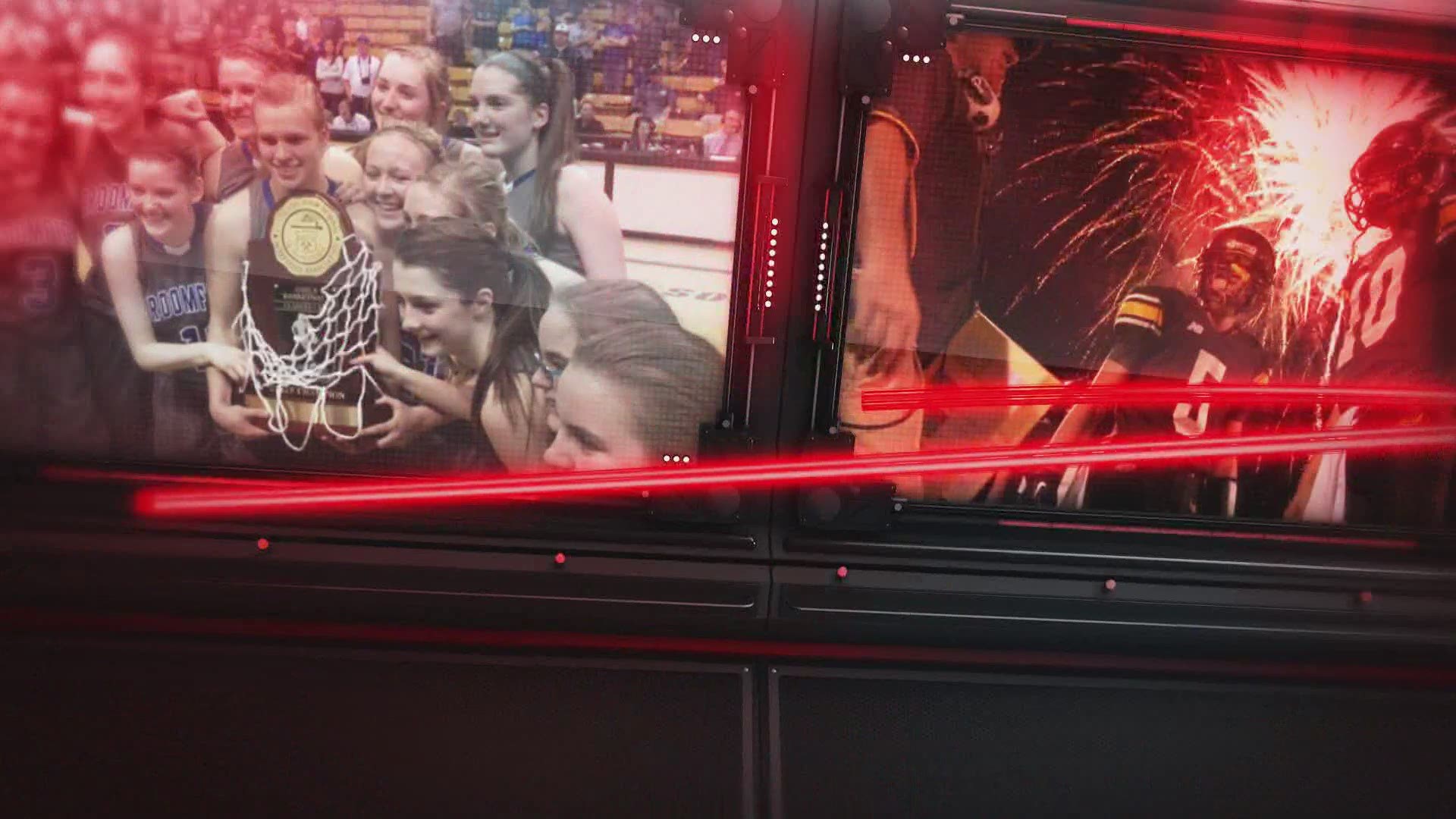 DENVER — The summer months are officially upon us, but there's still plenty going on in the world of prep sports in Colorado.

In the Saturday morning Prep Rally our Arielle Orsuto caught up with Rockies fourth round draft pick Case Williams, who signed with the team this week. The former Douglas County High School star is excited to be staying in his home state.

We also have an update on former Valor Christian standout Jack Howell, who is following his father's footsteps and committed to play football at Colorado State University.

Watch the Prep Rally above and be sure to tune in Sunday morning for another edition!