Unfortunately some of the state’s best talent won’t be participating as they either head to college early or transfer out of state. 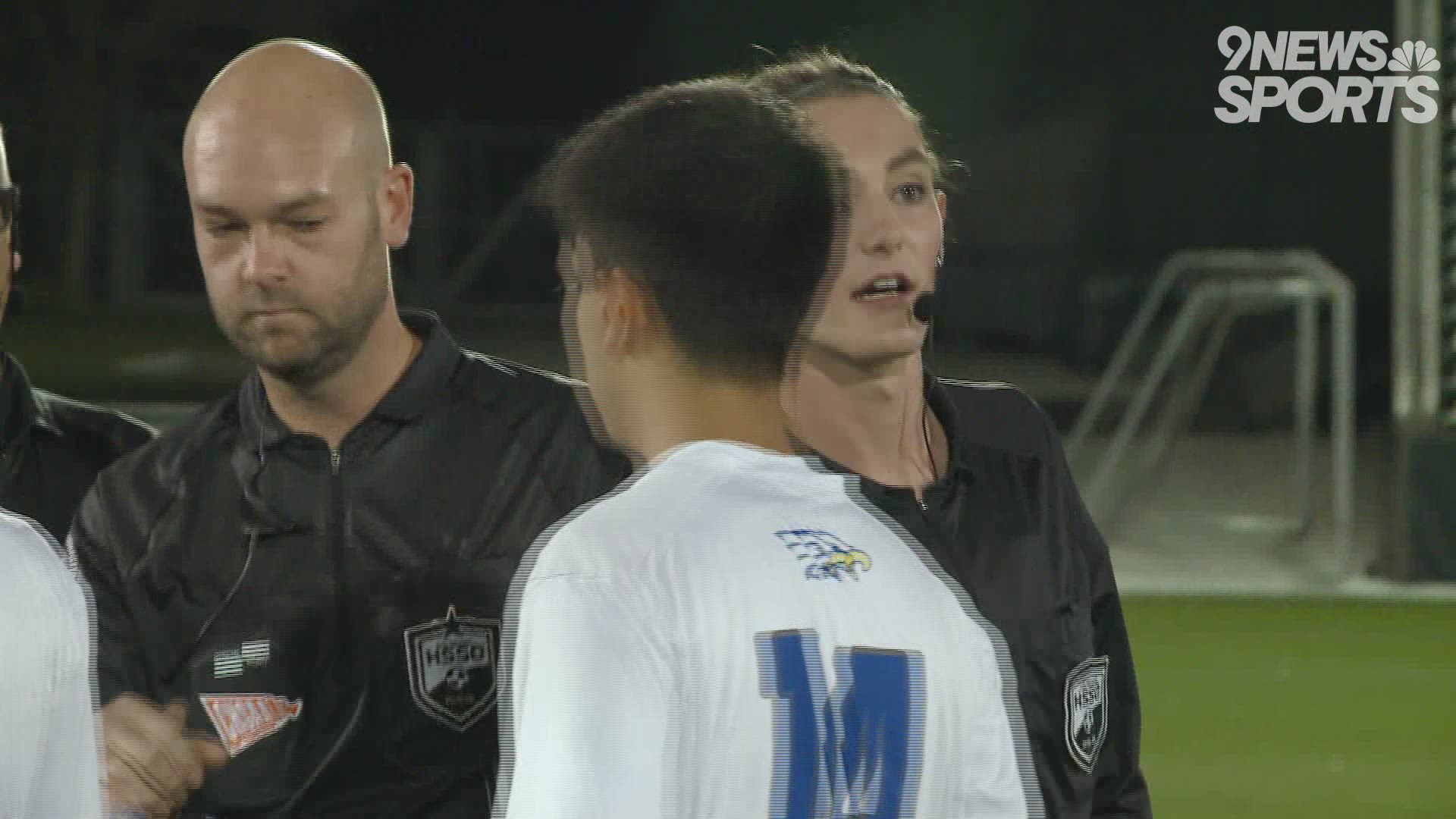 For 25 of the prep sports this season, things are going to look a bit different.

And that left sports like football with a new start date, as it won't begin until late February.

But Purchase has a lot more on his mind than the weather. He currently has nine college offers, and while he said it'll be tougher for him to reel in more without fall ball, he knows he's one of the lucky ones.

"There's a lot of kids that don't and are not in the position I'm in, so I'm thankful for that," Purchase said. "I'm hoping my guys on my team that don't have offers right now get the opportunity to play and to get offers to play at the next level."

And then there's the biggest recruits in the state that have already committed to their colleges. It's likely we'll never see some of them on the field again in Colorado.

Cherokee Trail's Sam Hart led the charge, tweeting he would be leaving second semester to go to start at Ohio State early, which was his original plan.

I am so heartbroken by this decision, however i plan on still enrolling early to the Ohio State University. Therefore i will not be participating in my senior season for football or wrestling. Thank you CT for everything ❤️ https://t.co/E7Wt3iMiEG

The same can be said for CU commit and star Heritage tight end Erik Olsen.

"If I can get up to CU early and not risk injuring myself and be fresh and ready to play for CU, that's what I'm going to end up doing," Olsen said. "We were all dreaming of the day that it would be our senior year playing those home games and the crowd is cheering our names and it's just not going to happen, and that just sucks to see."

His Heritage teammate, and Oregon commit, Terrance Ferguson also likely won't be with the Eagles in the spring, but he's not giving up on high school football just yet.

"Currently I'm looking into moving out of state to go play my senior season. I've been grinding in the offseason and working very hard and I feel like I deserve another season," Ferguson said.

He will hook up with his future Duck teammate and quarterback in Arizona, building chemistry before they both embark to Eugene in the spring.

Colorado will hopefully have high school football come February, unfortunately some of the top players won't be taking part in it.