Cast your vote now through Thursday morning to help us decide which high school football game to showcase Friday night. 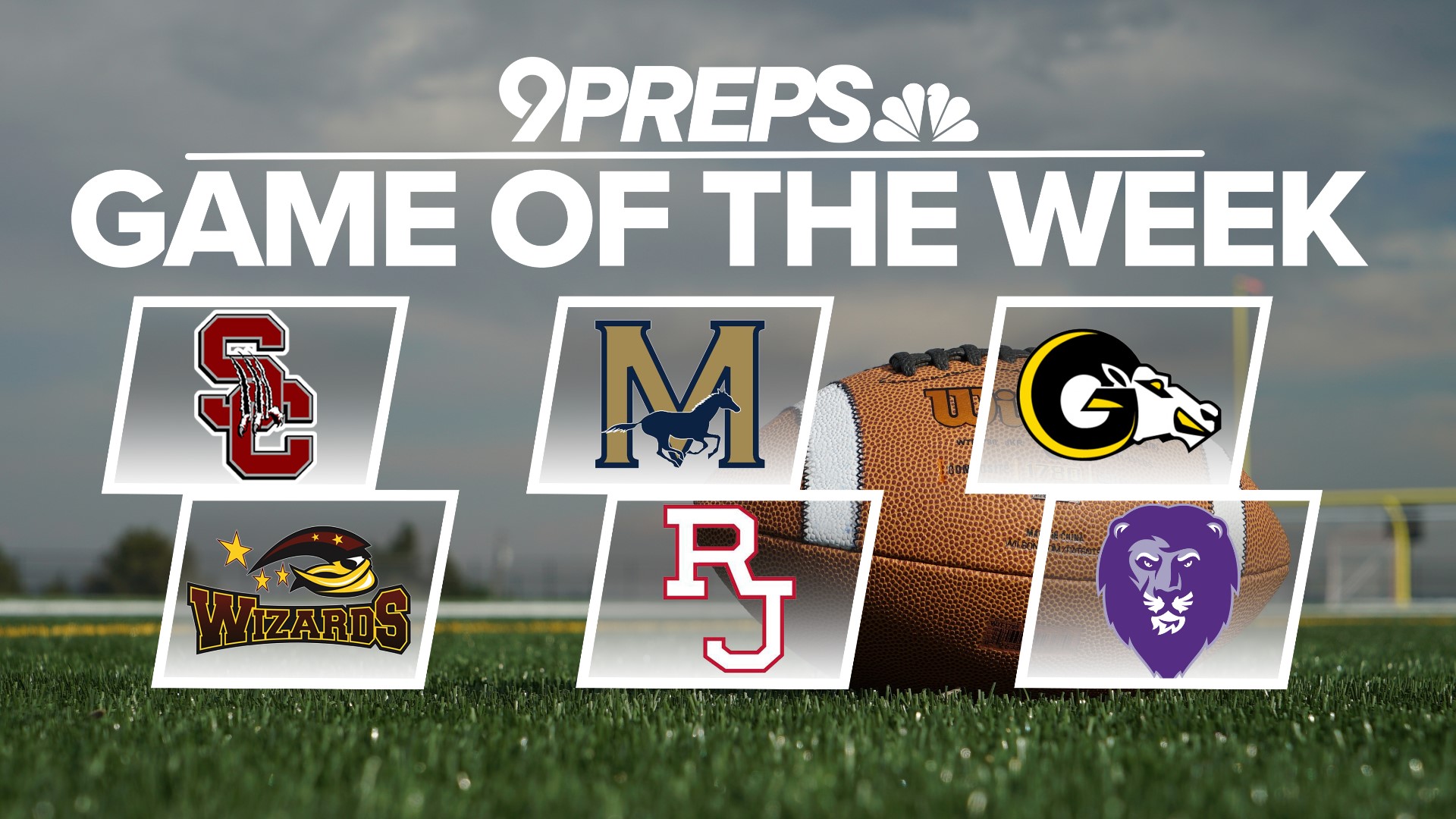 UPDATE: Congratulations to Green Mountain and Lutheran on winning 45% of the vote! We'll see you Friday night.

Also, a tip of the cap to Mullen and Regis Jesuit for securing 43% of the vote. Better luck next time to Silver Creek and Windsor which secured 12% of the vote.

Thank you to the nearly 16,000 of you who voted and we'll do it again next week!

Last week's Game of the Week vote went off, and we're ready to do it again! More than 30,000 votes were cast, which led to Arapahoe and Heritage winning the vote.

This week, we have big games from the 3A, 4A and 5A classifications. The Game of the Week candidates for Friday, Sept. 20 include:

VOTE early and often. Each device is allowed a daily vote. The poll will close at 10 a.m. Thursday.