After nearly 15 years of graduating, two Lamar alumni formed a petition to change the name "Savages" from their hometown team. 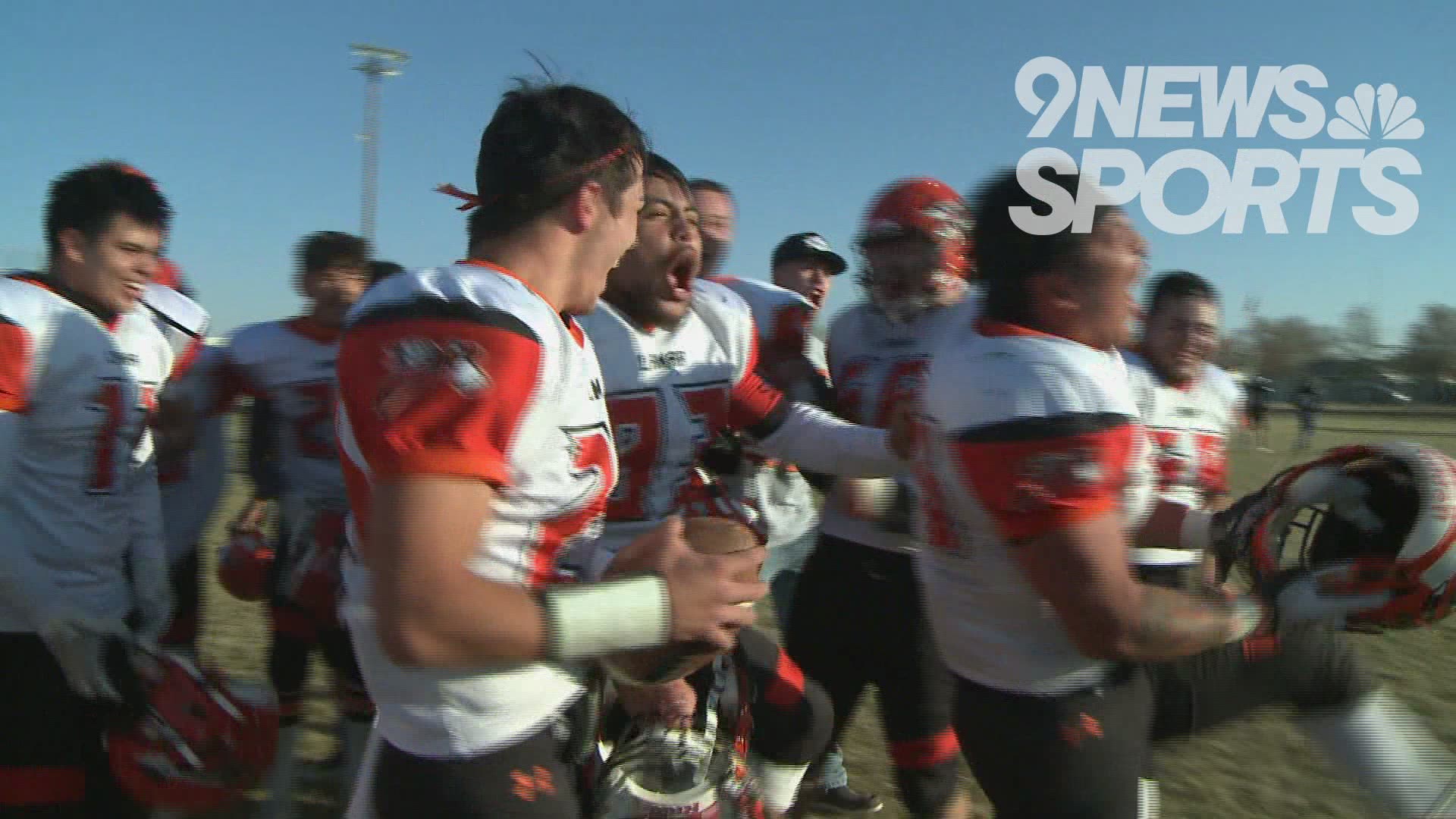 DENVER — "You know, at the time, I had no reason to feel anything but pride for that name."

Proud to be a Savage.

It wasn't until former Lamar Football team captain Blake Mundell left for college in 2007 that his eyes were opened to a different perspective of his high school mascot.

"And to question this definition of the word 'savage' that I had grown up with and realized that it's just here in this small town where that definition exists," he said.

Lamar 2006 graduate Stephanie Davis had a similar relationship to the moniker as the first chair or the school's pep band.

"At the start of each game, we welcomed the athletes onto the field with the Pow Wow drum beat. And then during the game, we also played the 'Savages' song from Pocahontas that goes like 'Savages, Savages, barely even human,' and we all thought it was a mark of pride," she said.

"Through college, it really was a gradual exposure to other thoughts and ideas. Whenever people find out what the mascot is, you just see a look of shock and horror come over their face like, 'oh my gosh, is that really it?'"

"On the one hand, I think it takes our neighbor's eyes to see our own blind spots, but as a Lamar community, if we're committed to shutting out our neighbor's voices, we're not going to get anywhere," Mundell said.

Davis added that this is not just a school issue but instead an issue that affects the surrounding towns, making it even harder for 'outsiders,' to provide perspective.

While the residents of the town seem hesitant, they were relieved to hear that longstanding head football coach Jason Tice said he would support any board decision to change the mascot name.

Coincidentally, his 2A State Championship opponent Zac Lemon is dealing with a similar petition in Eaton with his school's Fighting Reds mascot. Lemon agrees with Tice.

CHSAA Commissioner Rhonda Blanford-Green was asked about making an executive decision to change the mascots in both of these situations, but she deferred to the schools.

"They don't need some bureaucratic regulatory agency to come in and say you do x,y,z. It sounds like they're moving in the right direction."

Mundell and Davis, however, think it's time for people in power to step in.

"If you're in leadership in any capacity, I believe that you have a responsibility to help lead in a moral way," Mundell said. "We have strong, empirical evidence that shows that native mascots produce negative psychosocial outcomes for students."

RELATED: No. 7 Lamar upsets No. 2 Sterling in 2A football playoffs