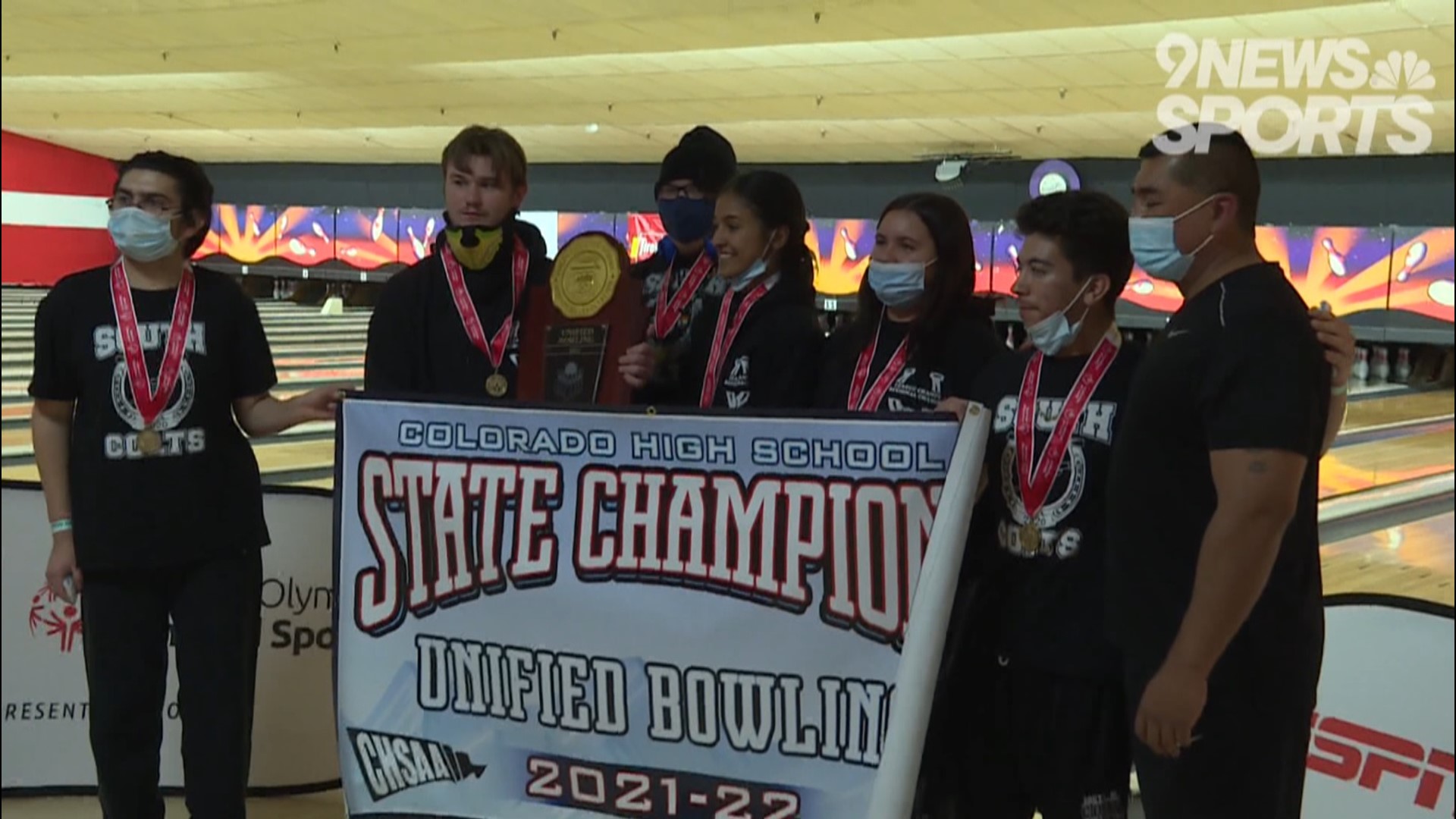 ENGLEWOOD, Colo. — Another state championship is in the books!

The Colts claimed the championship with 415 points, 60 more than runner-up Windsor. It is the second-straight year a Pueblo team has been crowned champion after Pueblo East won the inaugural event last year.

The sport of unified bowling continues to grow, expanding from 15 teams in Colorado last season to 27 this season.