Cherry Creek won the 5A team title, their first since 2016 and 43rd in school history. In 4A, Niwot won its first ever team championship. 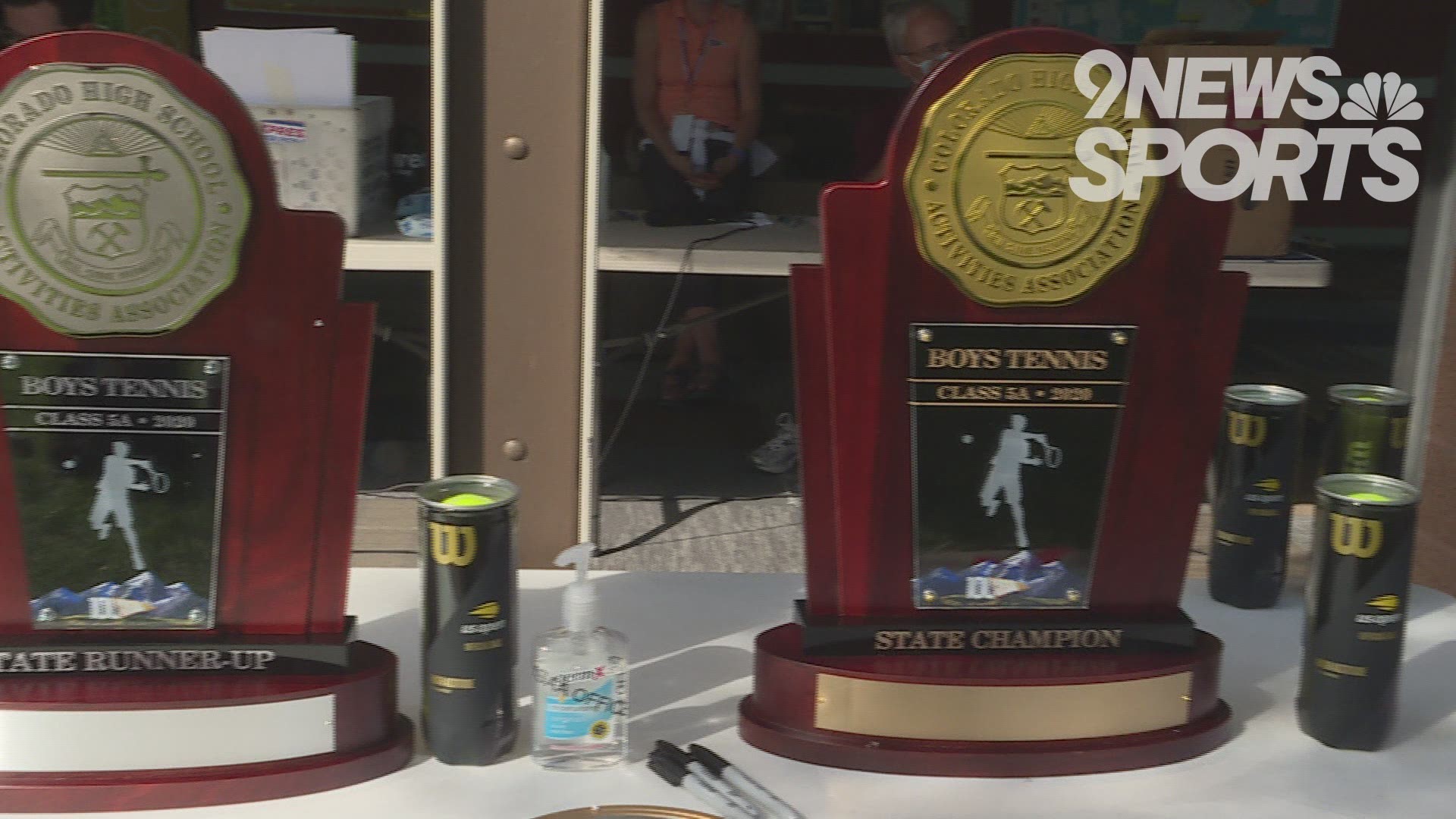 DENVER — Morgan Schilling did it again.

The Regis Jesuit senior capped his brilliant career on Saturday afternoon by defending his 5A No. 1 singles state tennis title at Gates Tennis Center.

Schilling beat Cherry Creek's George Cavo in a highly anticipated match by a final score of 6-1, 6-2.

“It’s just so relieving, just to be done with the season and get through this crazy one. I’m really happy I was able to win," Schilling told 9NEWS after the match.

He was also glad to play against his buddy Cavo in the final match of his high school career.

“It’s the perfect way to end it. We’re really good friends and we wanted to play each other really bad. So, to end our high school careers like that is just amazing.” Schilling said.

Cavo's Bruins were able to take the team 5A team title for the first time since 2016. But in a mind-boggling stat, it's the 43rd championship in program history.

At No. 1 doubles, brothers Kiril and Kristian Kostadinov helped bring home the trophy for the Bruins, finishing the season undefeated by beating Valor Christian's David Bomgaars and Luke Beukelman by a score of 6-4, 6-3.

“These past three years we haven’t won. None of our seniors have won a state title so it’d be nice to get it. I know how it feels to not win and I really want to know that feeling of what it is to win one," Kiril Kostadinov said after the match. 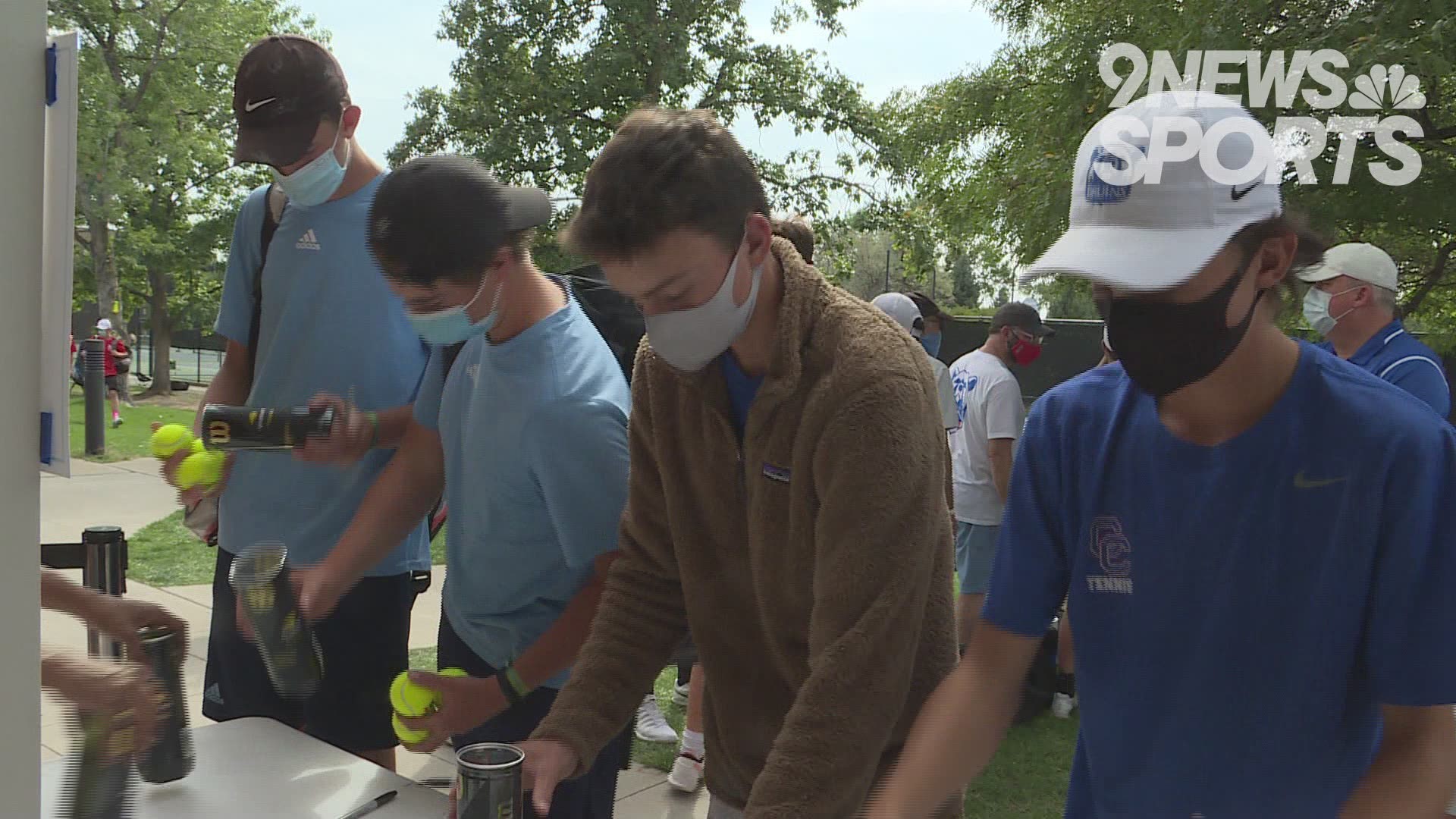 In 4A, it was a stunner as Niwot edged Cheyenne Mountain and Mullen for its first-ever team title, finishing with 38 points while the other two schools tied for second with 36 points.

In No. 1 singles Niwot's Neil Wilcox beat Greeley West's Nico Jamison by a final score 6-7, 6-1, 6-2 to capture the individual title for the second-consecutive year and help the team win the unlikely state championship.

For full 5A team and individual results, click here.

For full 4A team and individual results, click here.

Watch the Prep Rally Sunday morning for more coverage from the 5A and 4A boys state tennis tournaments!