There's just one thing he can't do -- read music. 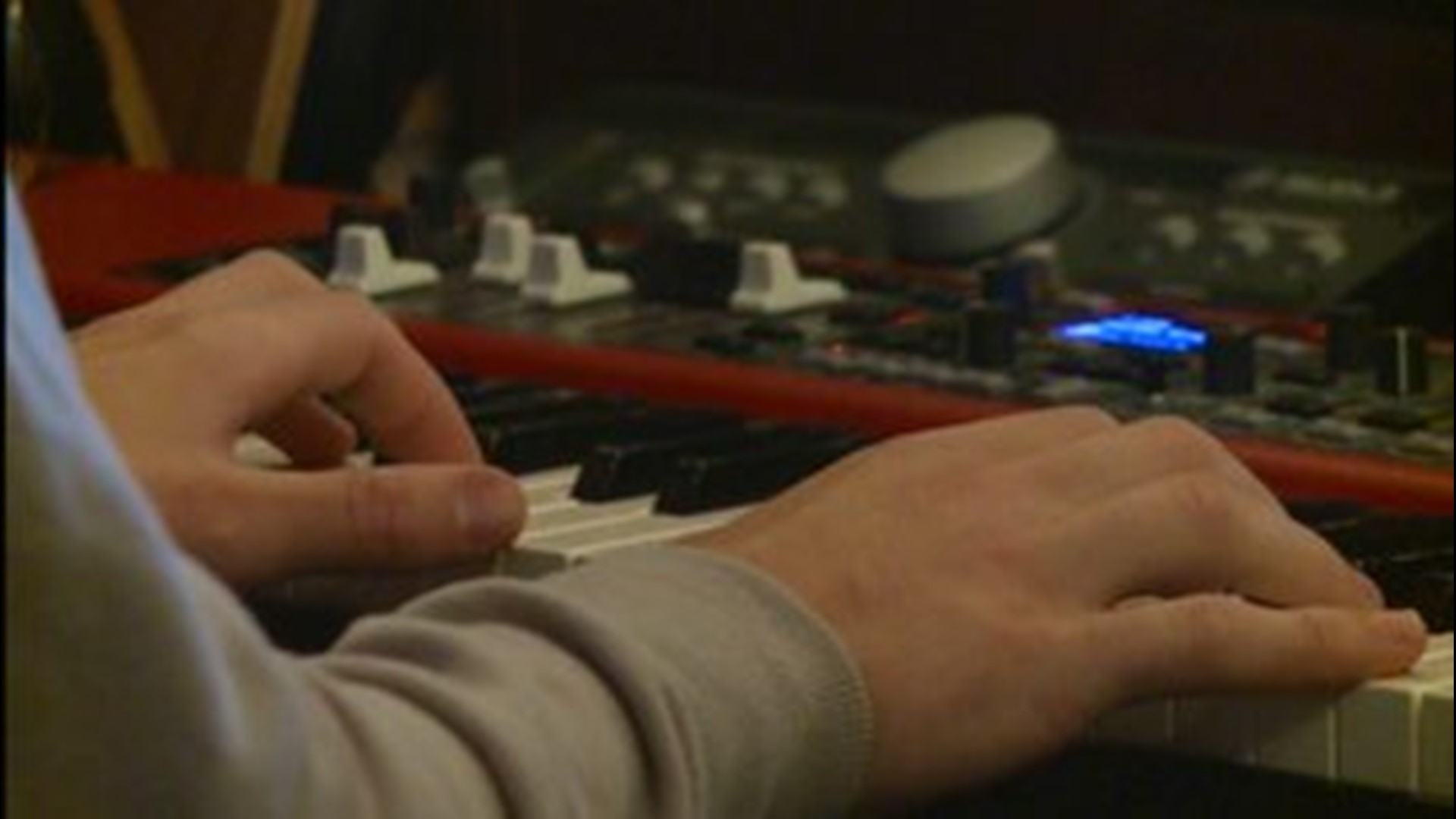 WINDSOR, Colo. — Holden Tatman, a football captain and lineman at Resurrection Christian School in Loveland, is a musical genius. Not only has he taught himself how to play the piano at an incredible level, he also did it without learning how to read music.

"It's kind of how I calm myself down," Tatman said.

His impressive talent is exciting to see, 9NEWS' Scotty Gange shares his story which features one of his original songs, 'Matter of Time'.

Tatman is a man of many talents, he also is a member of the RCS track & field squad and can play the drums, guitar and banjo. And...probably more instruments once he gets his hands on them.

His method is simple to him but boggling to others. He finds a melody in his head that he enjoys and then builds a song off of it piece by piece. Almost like building something out of Lego's. It's a game of memorization for the 18-year-old. Holden defines his song making ability as simply fun and something that can help him escape from the violent nature of football.

Watch the story to find out more on Holden's journey through music and hear his original.

Be sure to check out more stories like this on the 9NEWS Prep Rally weekend mornings on 9NEWS. There will also be highlights from across the centennial state of the prep football matchups as we inch closer to the playoffs in this shortened season.