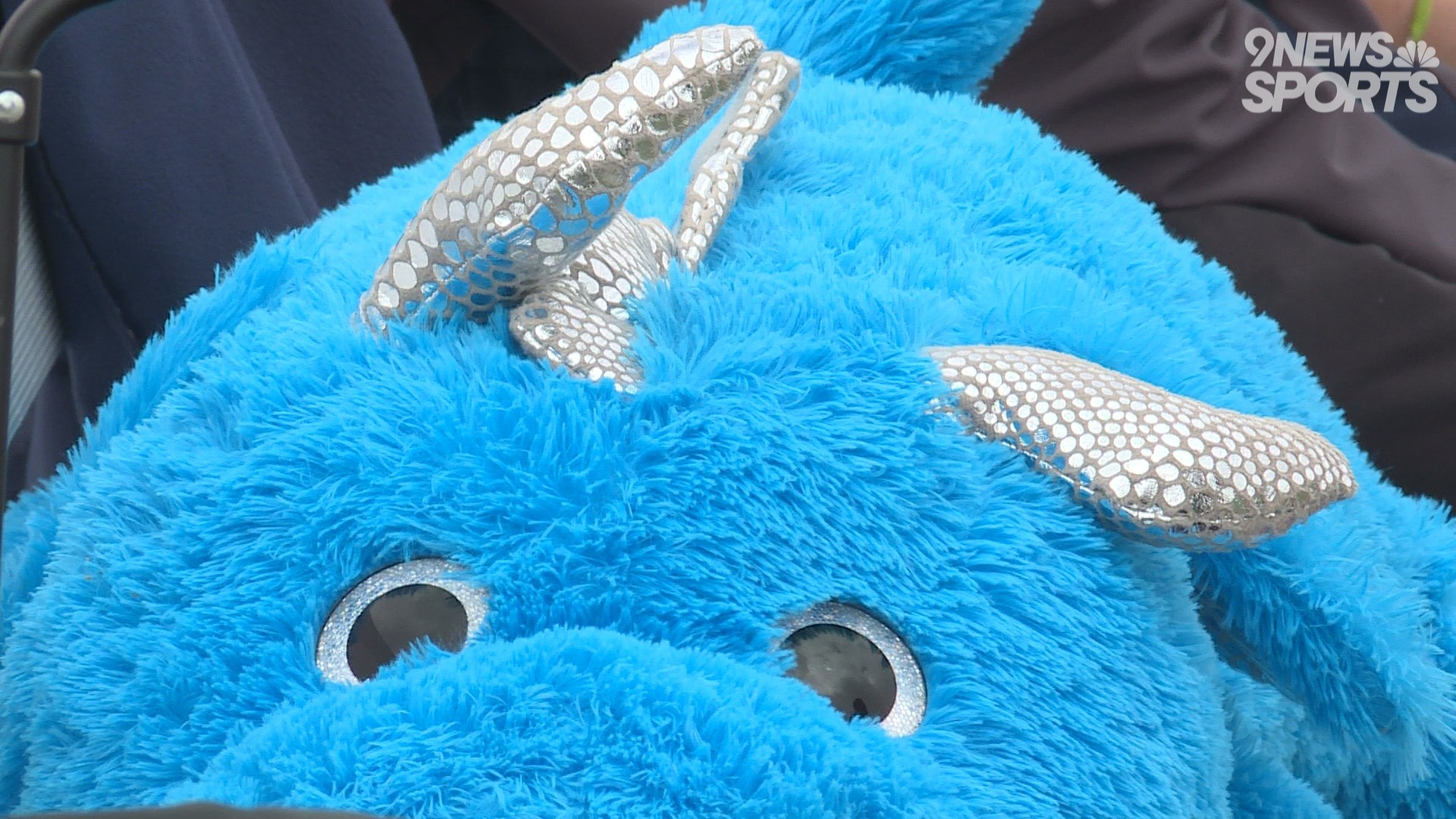 WESTMINSTER, Colo. — The Standley Lake boys soccer team just did something its program hasn't done in more than three decades.

The Gators won the Class 4A Jeffco League championship title this season with a team full of seniors.

"This is probably the craziest team I have ever played on," senior forward Kellen Bundgaard said.

Standley Lake also introduced a new team mascot this season, Cal the Dragon. Cal acts as a good luck charm for the team as well as an intimidation unit.

It's Bundgaard's stuffed animal that his little sisters gave to him, and its the size of an average-sized high schooler. The massive blue stuffed dragon is carried to the team's sideline before the game begins and sits on the bench or is held by a bench player for games.

The team won a state championship with incredible team chemistry, skill that took years of hard work to attain and some timely goals too.

But, who said you can never have a good luck charm on your side?

Catch the 9NEWS Prep Rally with Scotty Gange Saturday and Sunday mornings at 6:45, 7:45 and 8:45 for highlights and feature stories from around Colorado in the high school athletics community.

RELATED: Terrence the Tweeter: Ty and Terrence Robinson's connection through a tweet