The Bruins ran away with the team title at the Class 5A boys swimming & diving state championships. 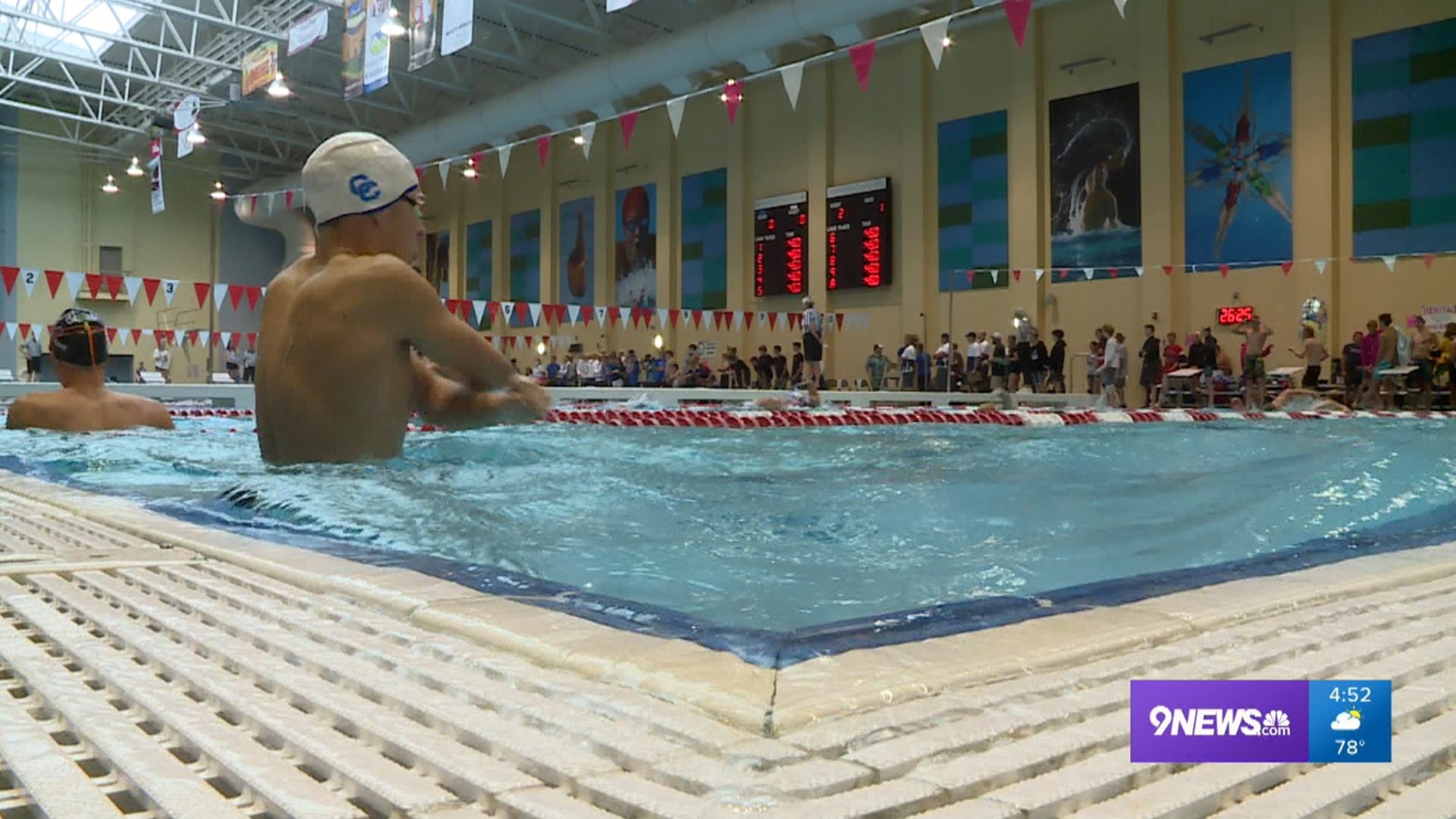 Cherry Creek broke two relay records and ran away with the team championship at the Veterans Memorial Aquatics Center. It is the 12th title in program history for the Bruins.

Cherry Creek's 200 medley relay team of Cade Martin, Henry Batson, Will Dravenstott and Bryce Ortanes set a state record with a time of 1:28.61. Ortanes and Batson then joined Blake Jorgens and Nikolas Silolahti to set a state record in the 200 freestyle relay in 1:22.05.

All three relay records were shattered when Columbine closed the meet with a record time in the 400 free relay. The Rebels' team of Hunter Foehner, Eric Hart, Henry Mueller and Chase Mueller clocked 3:00.37 to win the event.

The records began falling in the morning when Quinn Henninger of Regis Jesuit set a state mark in the diving event with a score of 642.80.

One of the most impressive records, however, was broken by Heritage's Alex McMahon -- who became the first swimmer to break 20 seconds in the 50 free with a time of 19.82 seconds. He then won the 100 fly in the very next event (47.68).

"I just looked up at the board and saw the '9' right behind the '1' and I was like 'I cannot believe my eyes right now,'" McMahon told 9NEWS after his historic race. "I just never thought I'd be a state champion and I couldn't be any more thankful." 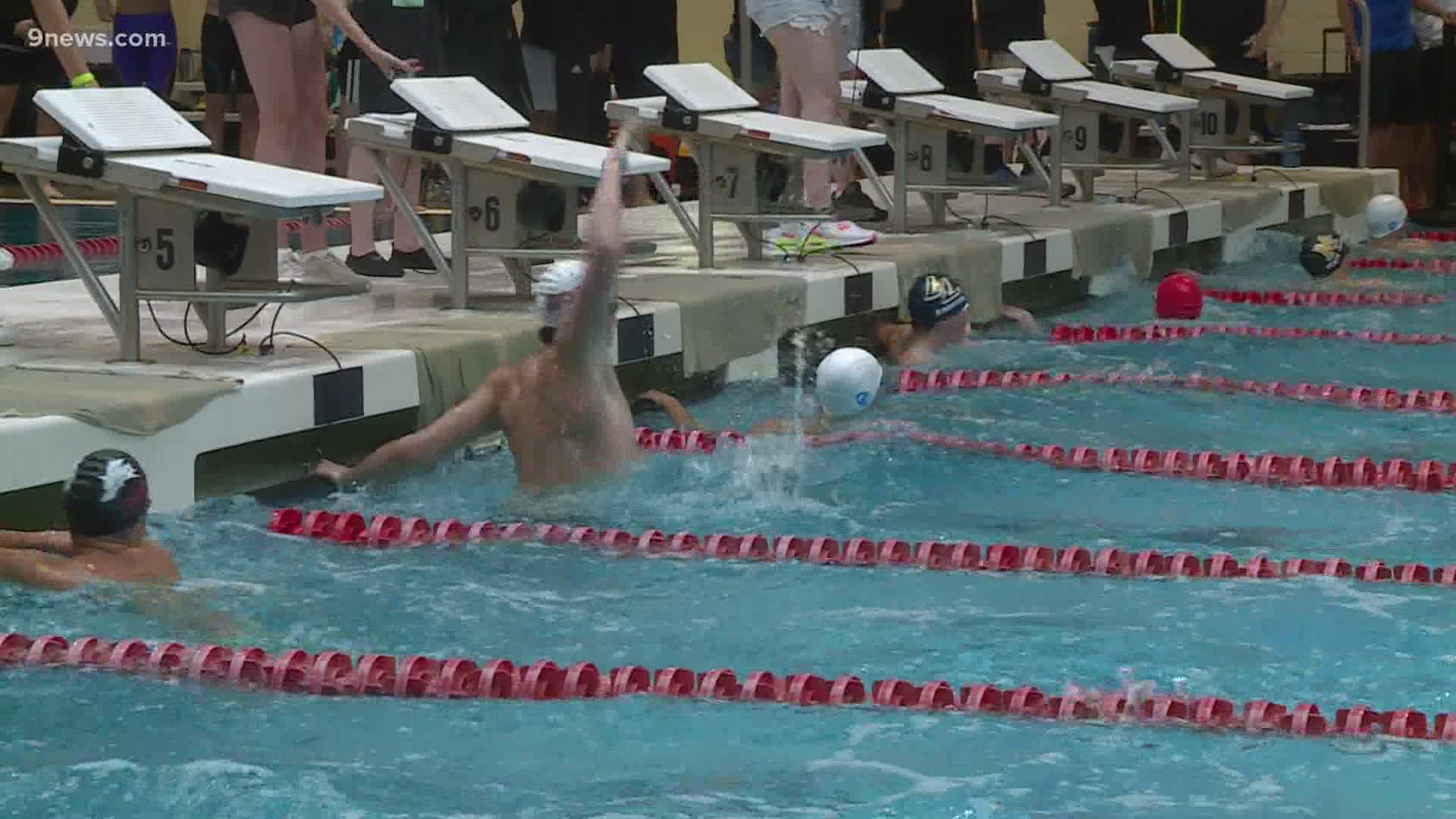