The Bulldogs defeated Brush to capture their program's first title. 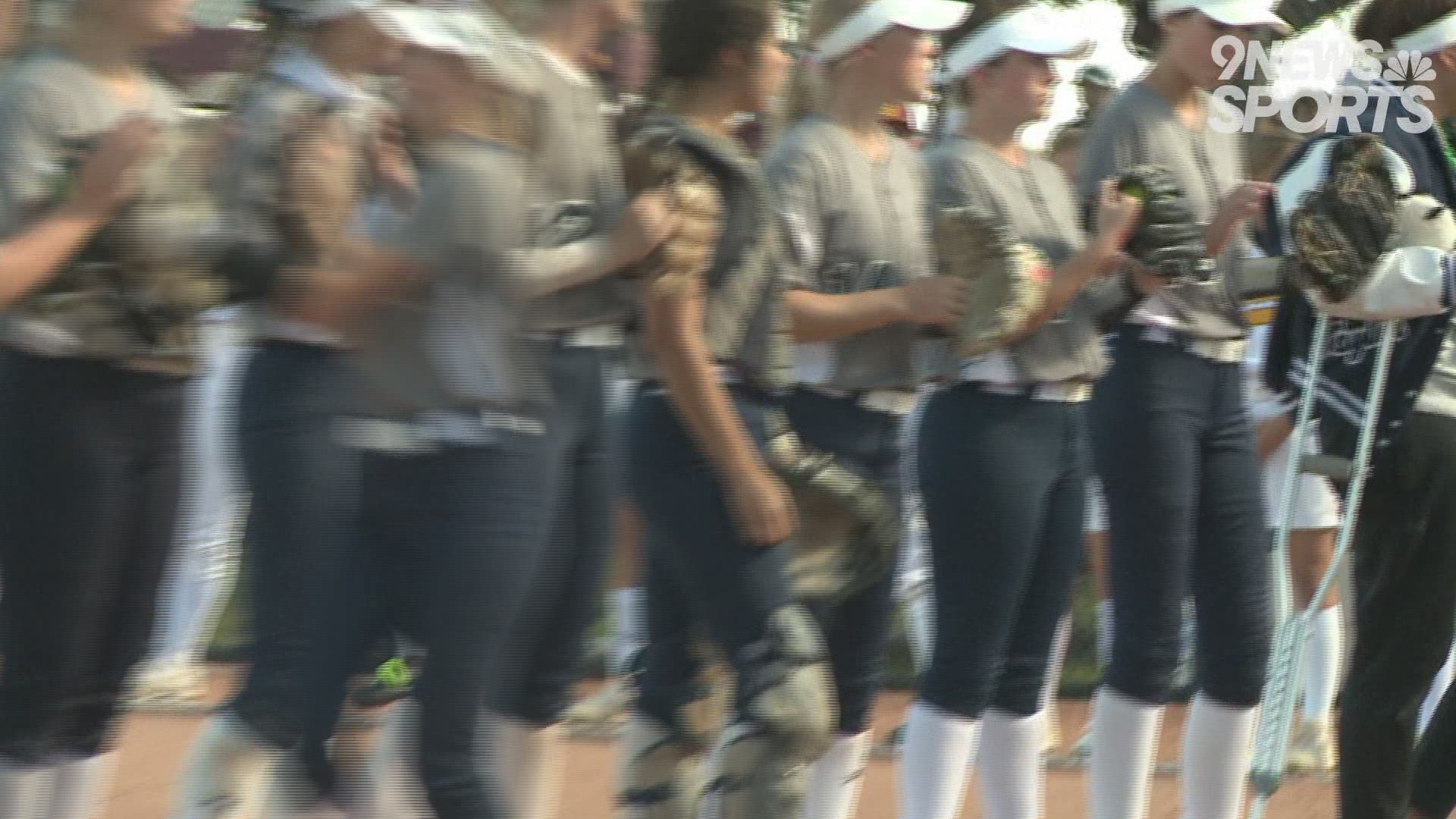 AURORA, Colo. — As the top seed in the Class 3A softball state tournament, the 26-2 University Bulldogs had a habit of winning.

Their only two losses, however, were dealt by the same team. And ironically enough -- the Brush Beetdiggers were also the ones to test University in the state championship game at Aurora Sports Park on Saturday.

But this time around was different.

The Bulldogs flipped the script, avenging their regular-season losses with an 8-4 victory over No. 3-seed Brush to capture the program's first state title.

"I can't even describe the feeling right now. I really can't," junior captain Delaney Wieneke said with the championship trophy grasped tightly in her arms. "I am on a high. I don't think I'll be able to feel it until tomorrow."

University used a pair of big innings -- three-run frames in the third and fifth -- to distance itself from Brush.

"That felt good," Wieneke said. "That tops everything."