The University Bulldogs' six-run third inning was enough to excel them past the Resurrection Christian Cougars 10-3 for their second straight state championship. 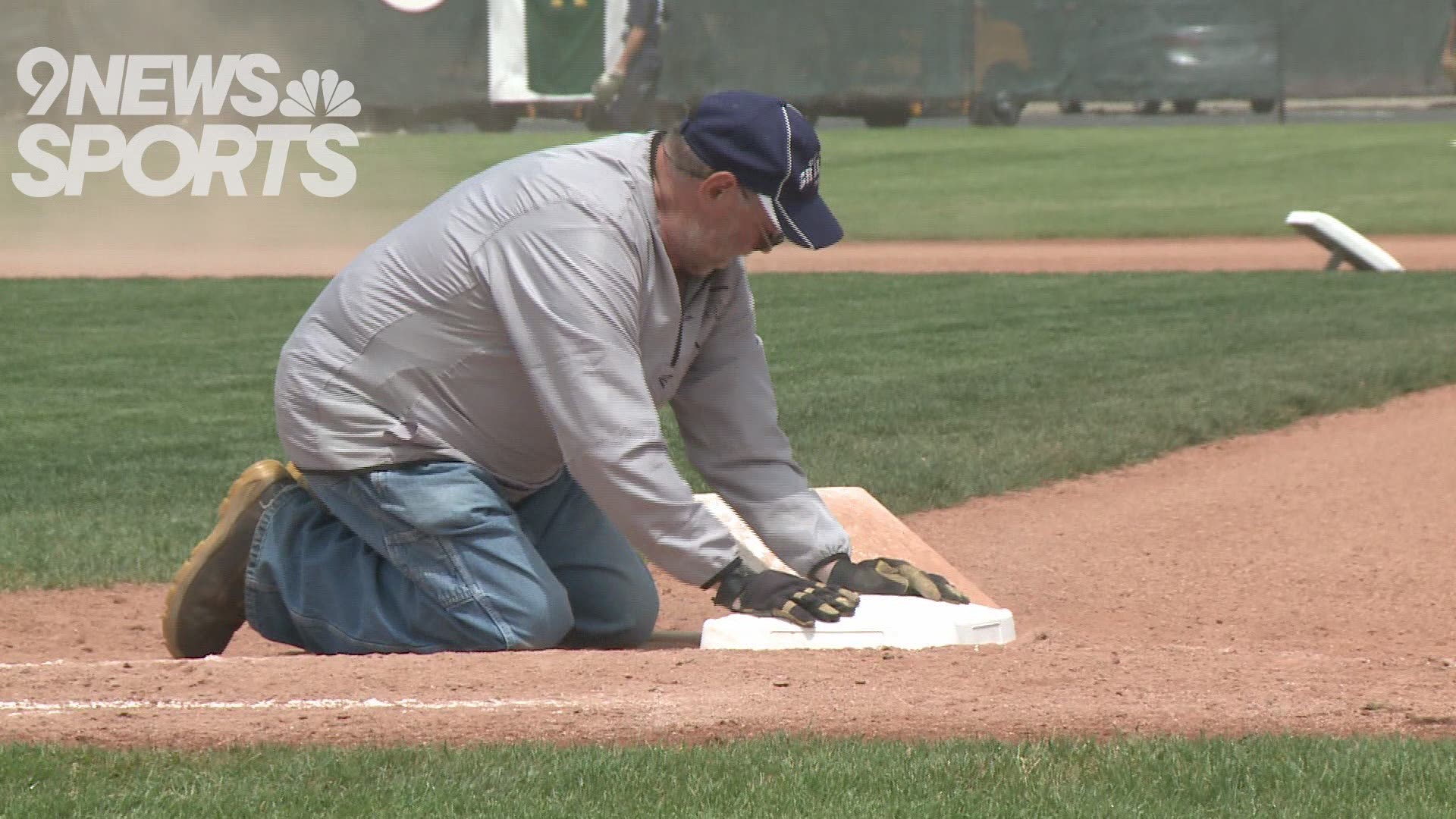 The University Bulldogs went back-to-back in the 3A baseball state championship at Butch Butler Field on Saturday afternoon after a big six-run third against the Resurrection Christian Cougars.

Earning the first run of the game, the Bulldogs took an early lead that was followed by a Cougars run in the top of the third to tie it 1-1.

However, seven hits turned into a six-run inning for the Bulldogs lead by scoring hits from Andre Chacon, Alex Martinez, and freshman River Jackson. University would also score one on a wild pitch.

Although the Cougars would earn a two more runs from RBI singles in the fifth and sixth innings, University was unstoppable on the mound and over the plate.

Pitcher Koy Jorgensen would eventually close out the game with a strikeout for the team's second straight 3A baseball title and their sixth overall title.

Check out the highlights from the game above!