The Eagles captured their first hockey state title with a 1-0 victory over Fort Collins at Pepsi Center on Tuesday night. 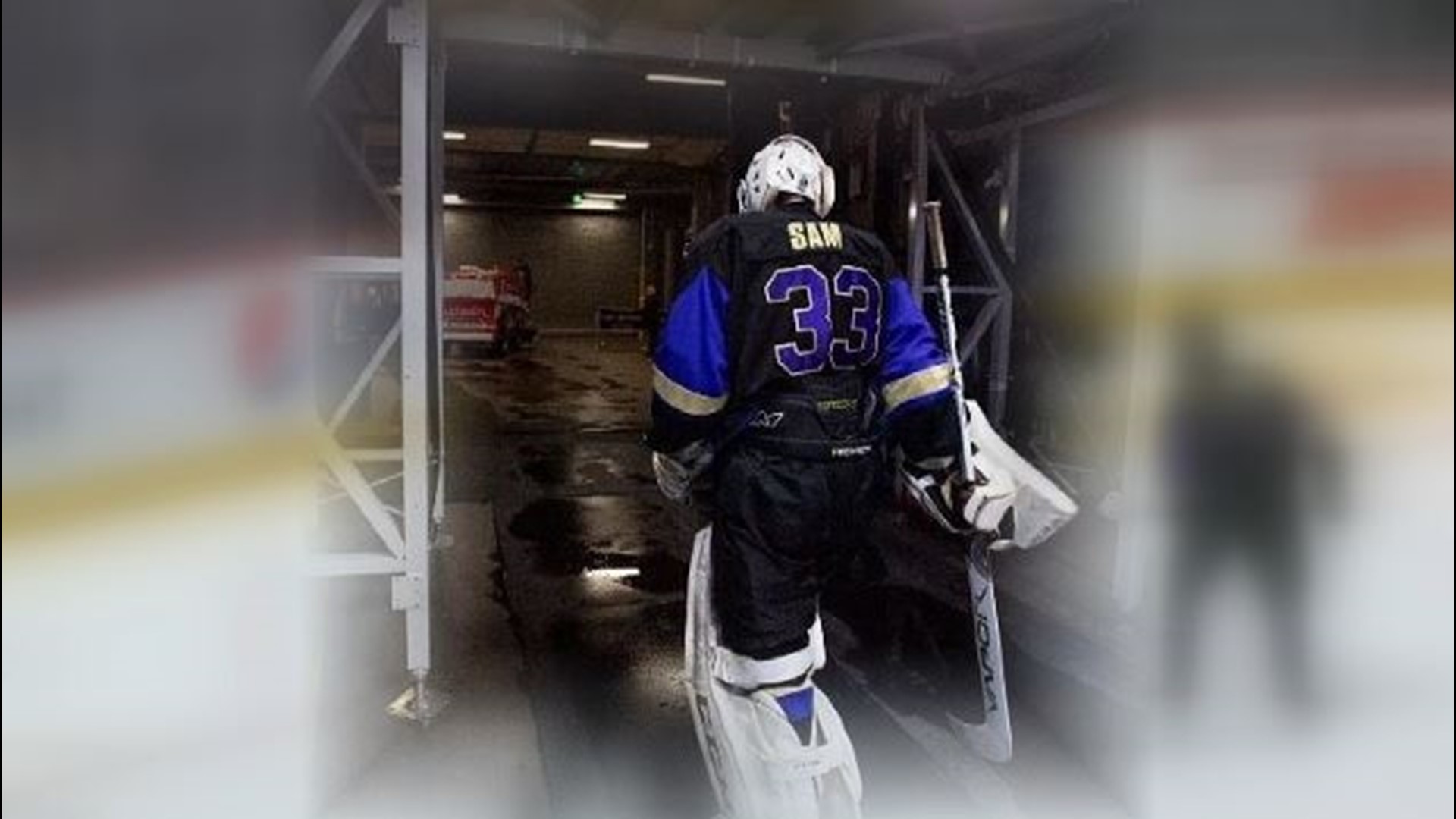 DENVER — Pepsi Center erupted when one of the most anticipated goals in Colorado high school hockey history was finally delivered.

The blaring sound of the buzzer signaled the end of the slugfest that was the 2020 state championship game -- as Valor Christian and Fort Collins battled scoreless through regulation and into five overtimes before Evan Pahos lit the lamp everyone was desperately waiting to see.

A combined 121 shots on goal were fired, but it was Pahos' game-winner that stood above the rest in the Eagles' 1-0 win in the 5OT thriller. It is Valor Christian's first state title in program history.

"I had to put it hard through his pad because he was making every save," Pahos, the junior forward said. "We're all exhausted. We didn't know how to get by him and it was getting frustrating."

Pahos was referring to Fort Collins goaltender Sam Simon, who put on a performance not soon to be forgotten.

Simon stopped an astonishing 84 shots before finally letting in the game-winner. According to CHSAAnow, that number is believed to have tied the national record for saves in a high school game.

"That game was amazing. He was just unreal," Hirschfield said of Simon. "I had to congratulate him over there. That was one of the best games I've ever seen a goalie play."

Both teams were playing for their first state titles in program history.

Fort Collins is in just its fourth year of existence and the championship game appearance marks the furthest the Lambkins have advanced.

Valor Christian had made one title game appearance, losing to Regis Jesuit in 2018. 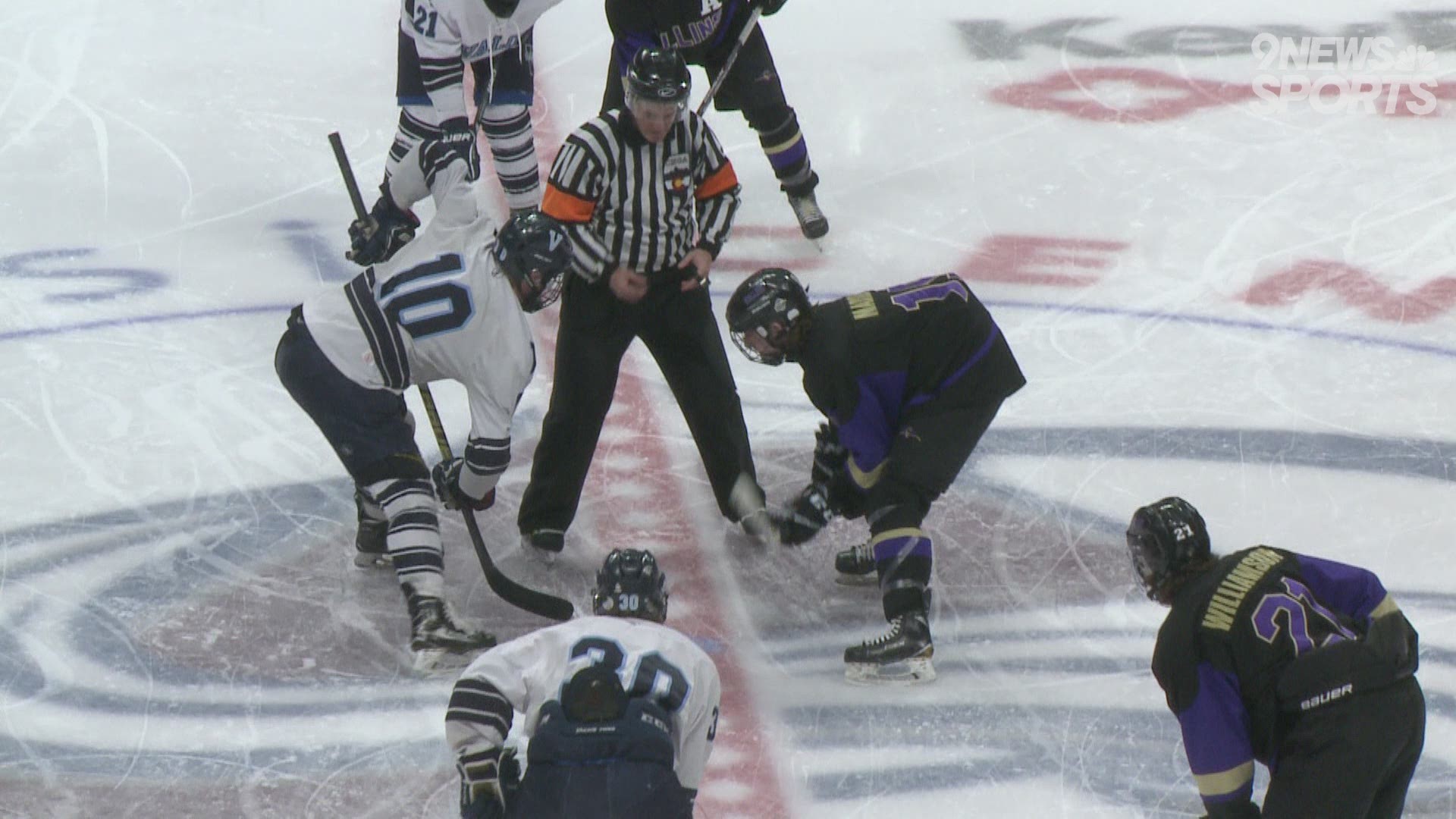 Watch the extended video above and see the highlights on the 9NEWS Prep Rally on Saturday morning! 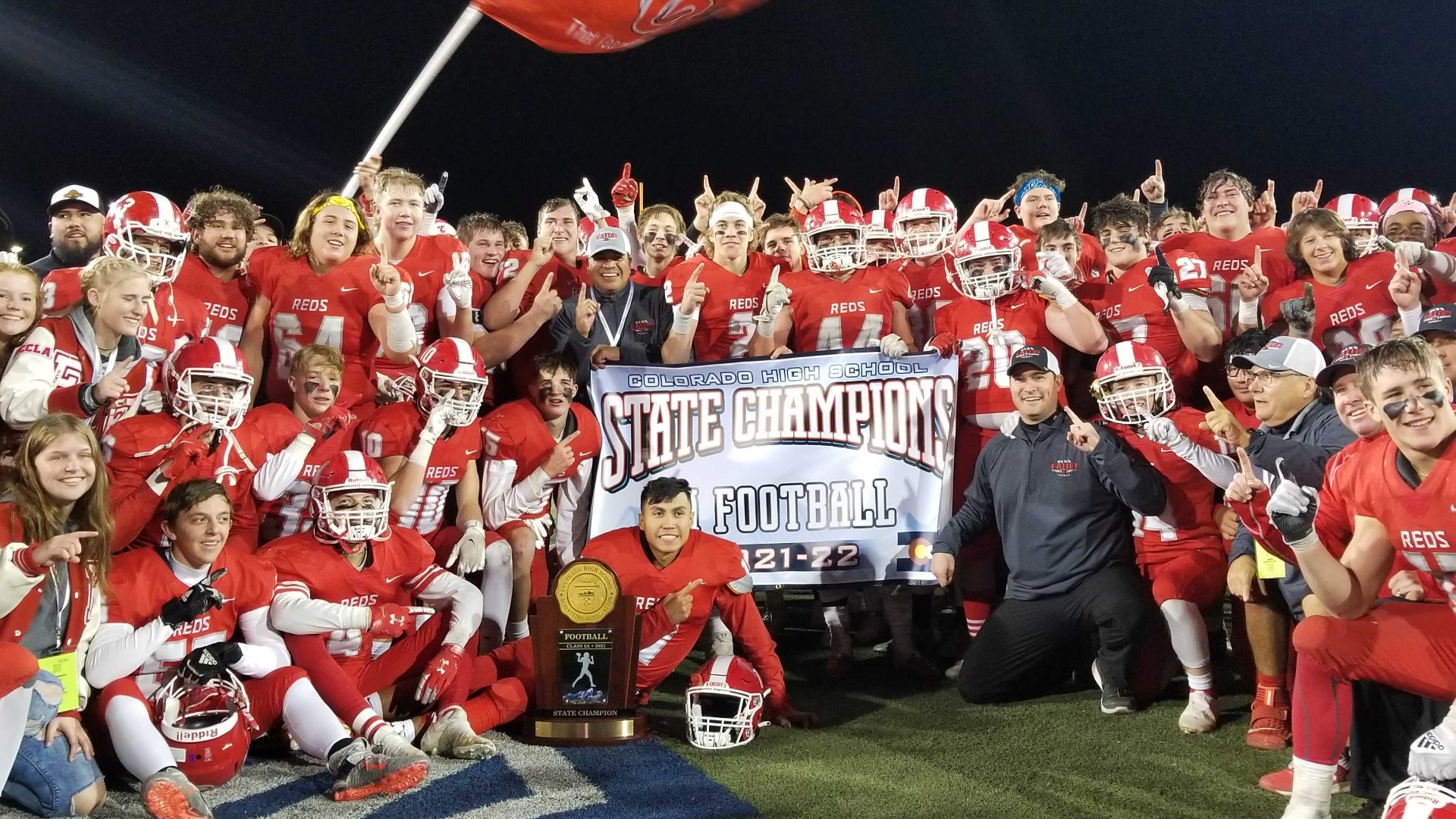