Altitude said it's also hoping to work out some streaming deals in the future. 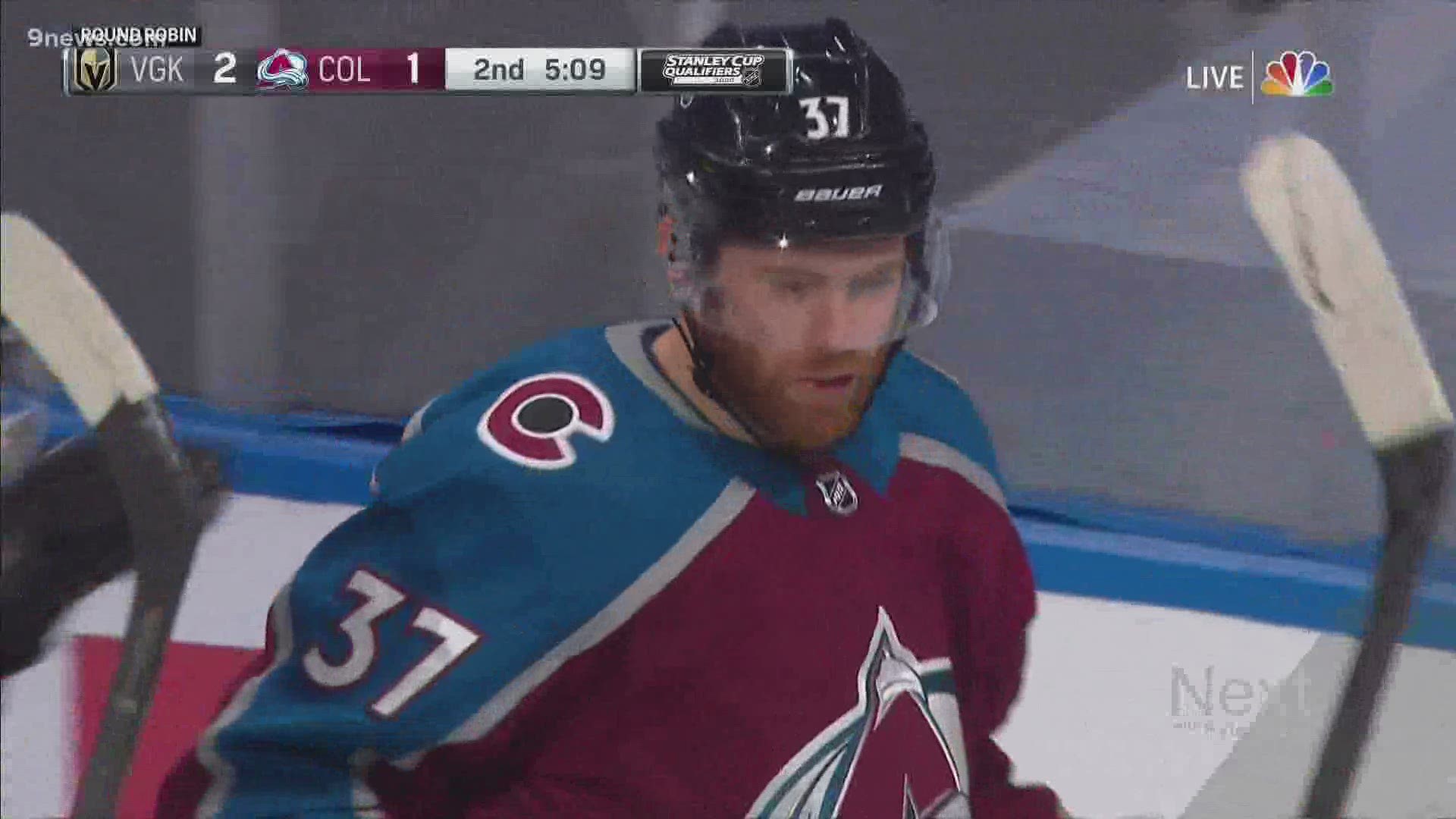 DENVER — Colorado Avalanche and Denver Nuggets playoff games will be broadcast in the Denver area after Altitude Sports said it waived its exclusive broadcast rights for the first round of the playoffs.

The move means that first-round Avalanche playoff games, that will be shown nationally on NBCSN, NHL Network, and CNBC, will be available throughout the Denver metro area.

In the case of the Nuggets, any of their first-round playoff games being shown on TNT and ESPN will also be available in Denver.

The playoff games will also be available on Altitude via DIRECTV and Charter Cable.

Customers of both Comcast and Dish Network have been unable to access Altitude for nearly a year. When the contracts expired at the end of Aug. 2019 the channel was blacked out on both providers. Altitude was also pulled from DirecTV last year but those two companies reached an agreement after about two months.

“Our fans have been ignored and dismissed by both Comcast and DISH Network continuing to blackout their hometown Network," said Altitude President Matt Hutchings in a news release Tuesday. “We have never wanted our fans to miss a minute of action during Nuggets and Avalanche playoff runs.”

Altitude worked with the NBA and NHL to allow these playoff games to reach maximum distribution throughout the front range.

Dish Network released the following statement regarding the dispute with Altitude.

"We have not been ignoring the fans. In fact, we have made Altitude several offers, including a public offer last February: We’d launch Altitude TV on DISH and SLING TV, cover the operational costs, offer it to consumers a la carte at the price Altitude wanted and send them 100% of the proceeds.

Despite this fair offer, we never received a response from Altitude. They continue to use sports fans as a bargaining chip. We want to carry this channel, which is why we have been and will continue to be open to talking with Altitude to come to a fair agreement."