How does Patrick Mahomes' Super Bowl victory compare to other first-time quarterbacks?

Patrick Mahomes became the second player in NFL history to win an MVP Award and win a Super Bowl in his first three seasons. 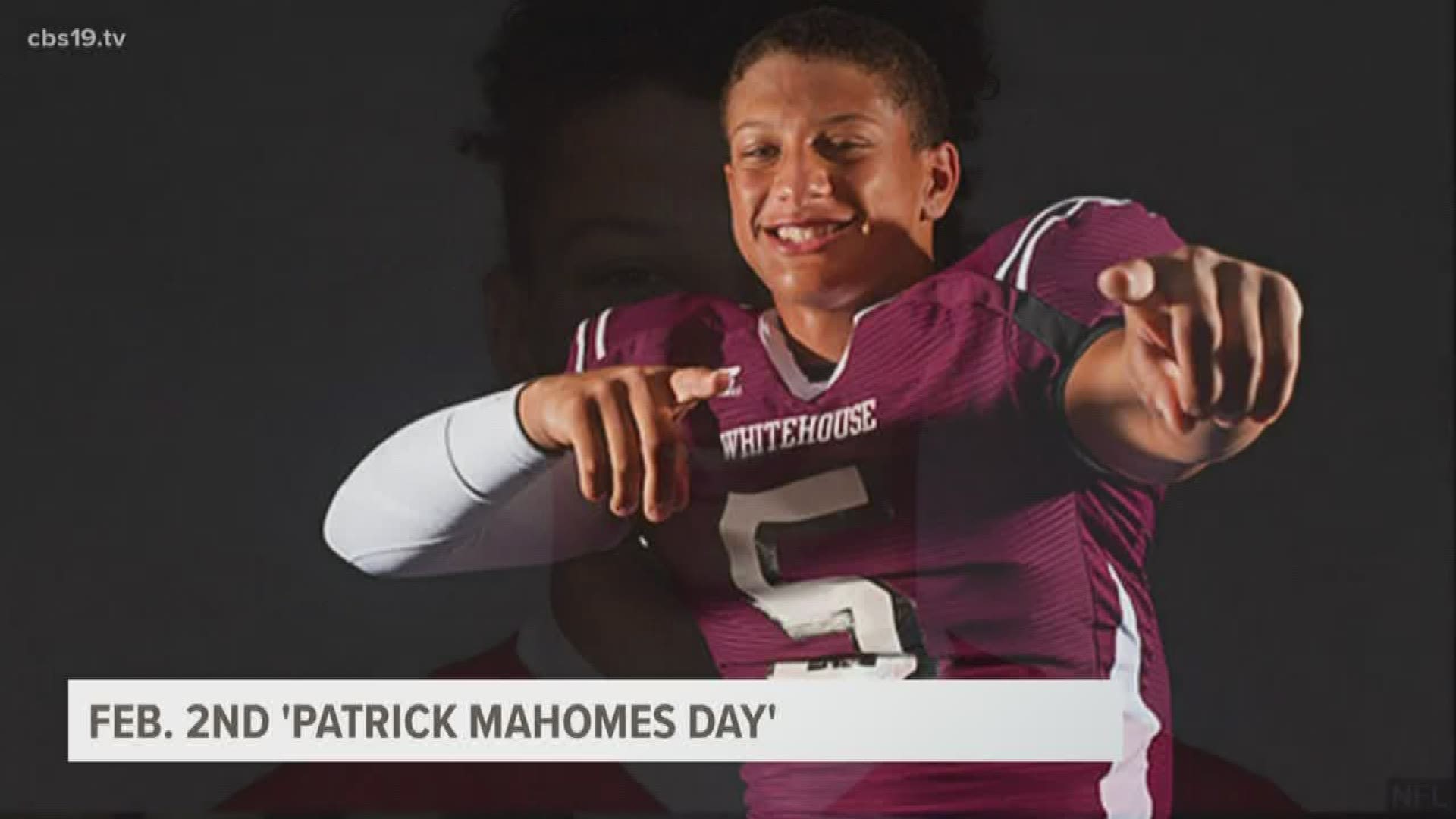 He joins Kurt Warner as the only players in NFL history to win an NFL MVP Award and Super Bowl in their first three seasons.

It is an enormous step in Mahomes' blossoming career. Taking a look back, his night can be compared to other Super Bowl greats.

Any quarterback looking to be called great will naturally draw comparisons to another quarterback who also started in his first Super Bowl at 24 years old: Tom Brady.

In 2001, Tom Brady, a late-round draft pick out of Michigan and in his second season, replaced longtime Patriots started Drew Bledsoe following a season-ending injury and led his team against the St. Louis Rams, at the peak of their early-2000s dominance.

While Brady would go on to be arguably the greatest championship quarterback in NFL history, likely the most famous first Super Bowl performance was by Joe Namath of the New York Jets.

"Broadway Joe" had plenty of weight on his shoulders when he faced the Johnny Unitas-led Baltimore Colts in Super Bowl III in January of 1969. The AFL, of which the Jets were a member, were considered an inferior league.

However, the cocky quarterback from the University of Alabama guaranteed his victory over the Colts, pushing the coming merger of the NFL and AFL into one league.

All three quarterbacks were under 26 in their first Super Bowl. Namath was had the most professional experience, being in his fourth. He was also the only of the three to win a championship prior to the Super Bowl, winning the 1964 National Championship with Alabama.

However, Mahomes is the quarterback who stands out as he went into the game. The Chiefs had the most wins of the three teams, though Namath's Jets had a slightly better winning percentage, and Mahomes statistics are off-the-charts compared to the others.

Heading into the Super Bowl, Mahomes threw for more than 4,000 yards and 26 touchdowns, despite missing three weeks due to injury. By comparison, Namath threw for 3,147 yards and 15 touchdowns while Brady threw for 2,843 and just 18 touchdowns, including their respective Super Bowl wins.

In the first half, only the Mahomes-led Chiefs were not leading by halftime. Kansas City and the San Francisco 49ers were tied at 10 going into the break. In Super Bowl III, Namath gave the Jets a 7-0 lead going into the half. Brady's Patriots were leading 14-3 at the half.

For the Jets, there was little need for late-game heroics as the Jets led 16-0 as late as four minutes left in the game. They would go on to defeat the Colts 16-7 in the biggest upset in Super Bowl history.

Brady's Patriots watched as the Rams chipped away at their lead until the game was tied at 17. However, Brady led his team down the field for one last drive late in the game, setting up a Super Bowl-winning field goal by legendary kicker Adam Vinatieri. The Patriots won Super Bowl XXXVI 20-17.

Mahomes needed a third-straight postseason comeback, as the Chiefs were down by 10 heading into the final quarter of play. However, Mahomes led his team to two straight touchdowns, the last with three minutes remaining, to give the Chiefs a 24-20 lead. The defense held on in the ensuing drive, and the Chiefs drove the dagger into the heart of the 49ers with one more late touchdown, giving the Chiefs a 31-20 comeback victory in Super Bowl LIV.

In Super Bowl III, Namath completed 17 of his 28 passes (60%). He did not throw for any touchdowns, nor did he throw any interceptions. Namath also did not have any rushes, though he was sacked twice.

In Super Bowl XXXVI, Brady completed 16 of his 27 passes (59%). He threw for one touchdown and no interceptions. He also had one, three-yard rush and was sacked just once.

In Super Bowl LIV, Mahomes completed 26 of his 42 passes (61%). He threw for two touchdowns and two interceptions. He also had six rushes for 44 yards and a touchdown. He was also sacked four times.

In different ways, the Super Bowl victories marked a major turning point in the legacies of Joe Namath and Tom Brady.

The Jets' victory in Super Bowl III proved Broadway Joe's guarantee and solidified his celebrity and football legacy. Injury would prevent Namath from ever returning to the Super Bowl. However, his place in football lore remains as the man who called his shot in the sport's biggest game and backed it up.

Though many did not know it at the time, Brady would go on to be the most successful championship quarterback of all-time. He would play in eight more Super Bowls, winning five of them. Though he is not yet retired, he will likely go down as the greatest quarterback of all time when he decides to hang up his cleats.

As for Mahomes, his future is still in front of him.

Mahomes is, no doubt, one of the NFL's most profitable and well-known celebrities. His victory in Super Bowl LIV is only the next step in a career whose ceiling has not yet been defined.

After only three seasons, it is too early to debate where he stands among the NFL's greatest quarterbacks. What is not debatable is he follows in the legacies of other great, first-time Super Bowl winners in that Feb. 2, 2020 will mark a major turning point in a young career.