Jeffco's flagship stadium has room for 10,000 spectators, making it one of the state's largest 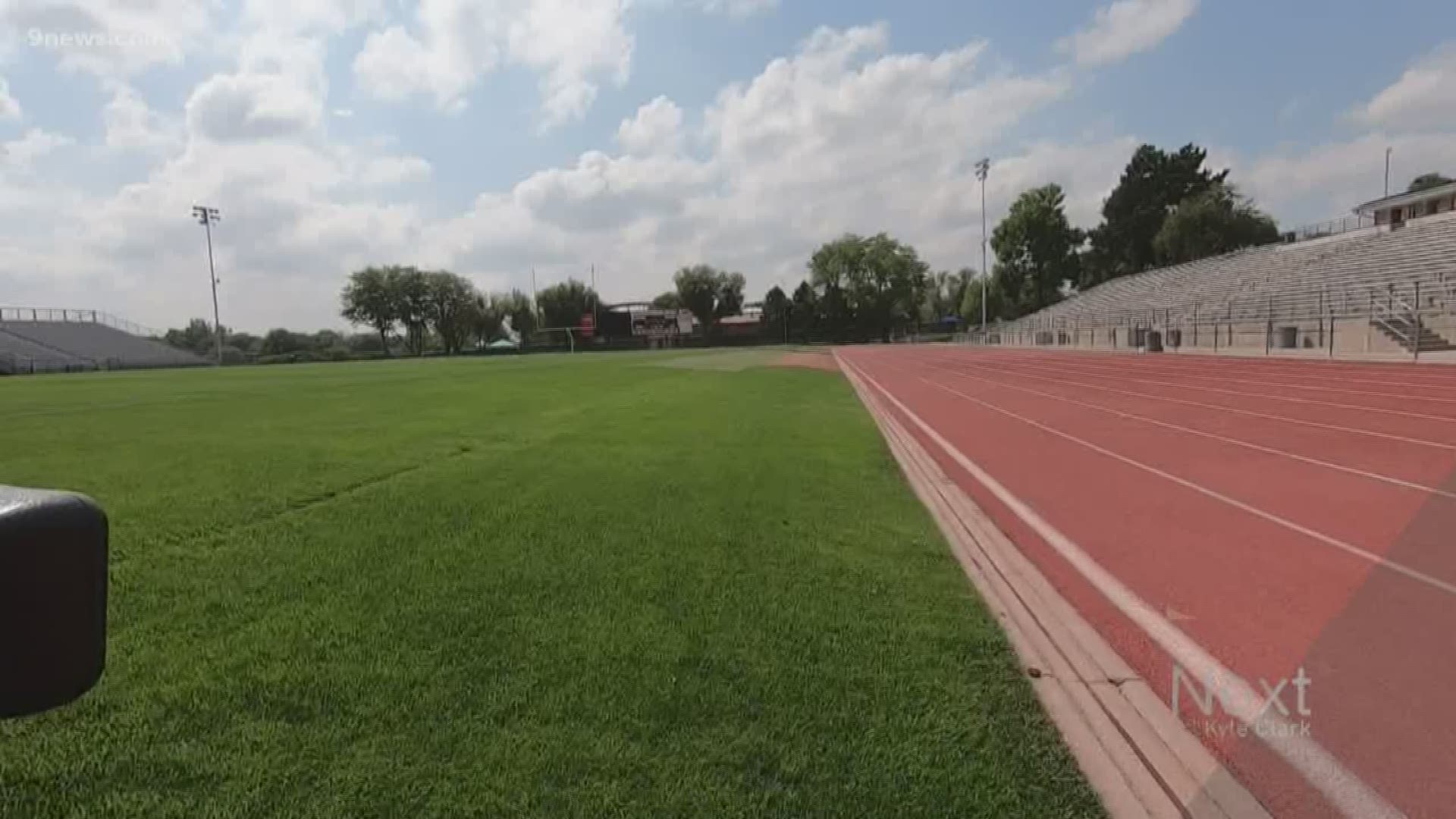 LAKEWOOD, Colo. — Jeffco Stadium, which will begin its 60th season this month, is described by its director as a "dinosaur that’s here that’s kinda stood the test of time.”

The field, located near 6th Avenue and Kipling Street, opened in 1959.