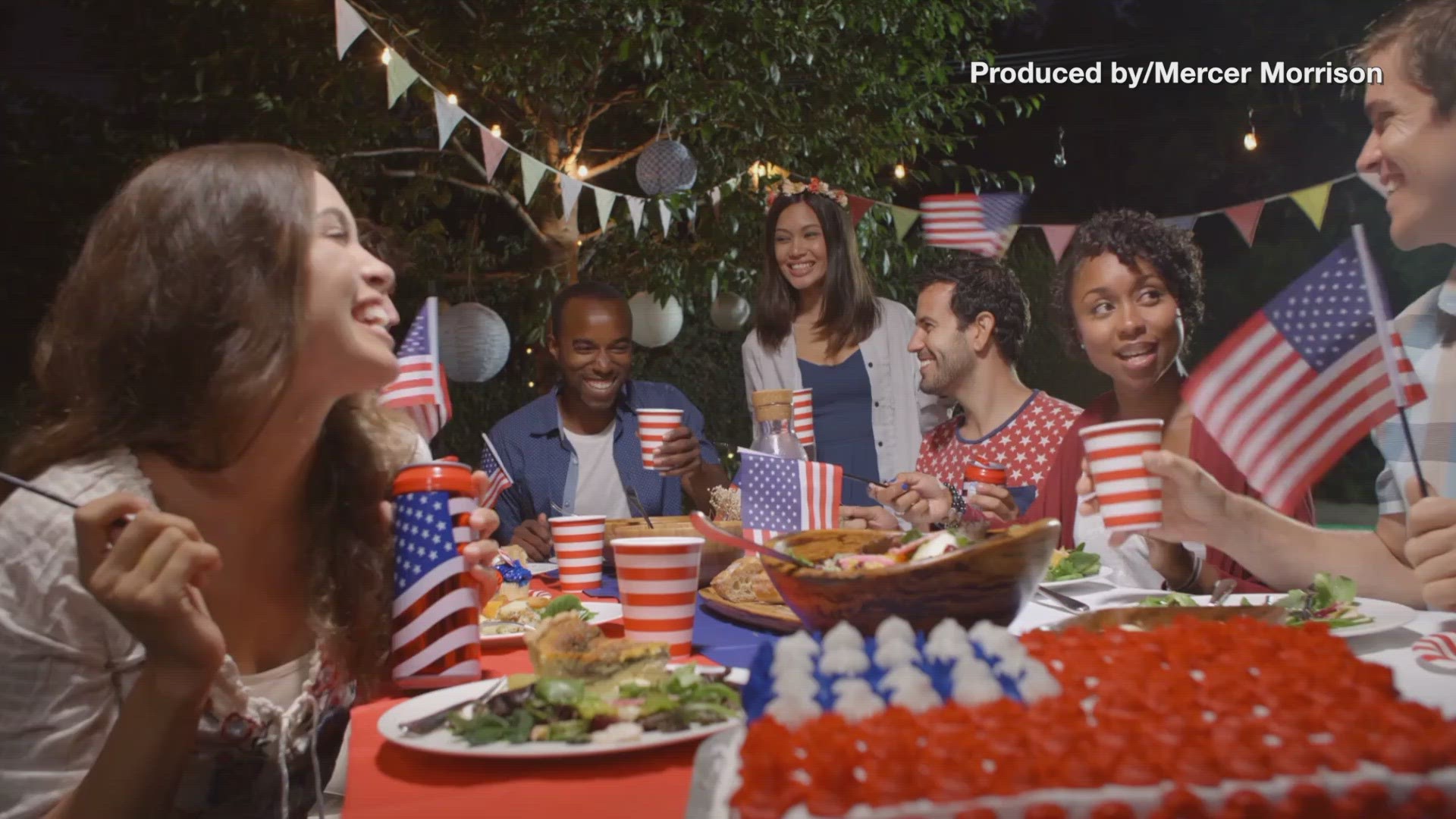 The annual Fourth of July competition typically takes place outside on the Coney Island boardwalk, but this year because of the coronavirus pandemic the festivities were moved inside to an "undisclosed location" in New York City.

In the men's competition, Joey Chestnut won his thirteenth title by eating a world record 75 hot dogs in just 10 minutes.

In the women's competition, returning champion Miki Sudo put on an equally as impressive performance and blew past her competitors while setting a new women's record of 48.5 hot dogs.

As part of this year's coronavirus precautions, there was no crowd in attendance and the judges sat six feet apart while watching the competitors. Music was played to pump up the eaters and members of the production crew cheered everyone on.

RELATED: Fourth of July fireworks can be traumatic for veterans with PTSD