Man from Lakewood heads to Paralympics after accident paralyzes him 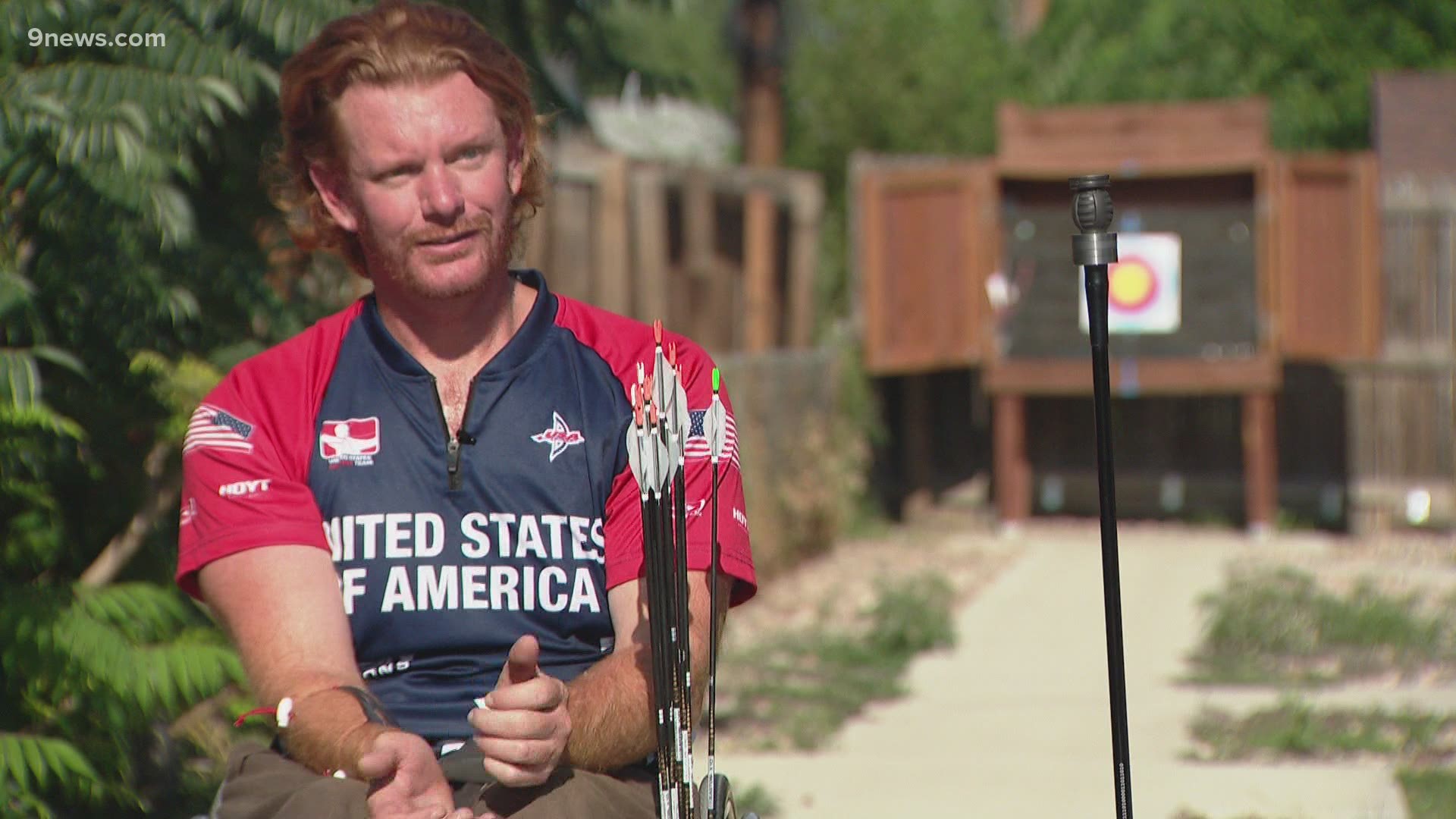 LAKEWOOD, Colo. — Before his accident, Kevin Mather was a tremendous athlete – then, in 2009 he was hit by a car and was paralyzed from waist down.

He was on a training ride for a triathlon when a car hit him and took off – Mather said he broke his spine and dislocated vertebrae above that and was was in the ICU for 10 days.

"Pretty tough year and I will never not remember that," he said.

A friend got him into archery just a few years ago. He ended up turning the backyard at his home in Lakewood into a range.

"In April, I found the coach I work with and he got me ready for the world championships," he said.

He's already had a very impressive career in archery in just a few years.

Mather holds five of the seven outdoor world archery records. He won the silver medal at the 2017 world championships. This August, he's heading to Tokyo as a member of the U.S. Paralympic Archery Team.

"I wanted to be me again," he said. "I was super driven, like always setting goals."

The target that he has to hit for the most amount of points is small, 12 centimeters in diameter. He has to shoot his bow from more than half a football field away.

"The Para team, we just kind of take the idea of can't and just wad it up and throw it out the window," he said.

Mather leaves for Tokyo in a few weeks. The Paralympics start on Aug. 24.