Chad O'Connor was one of eleven men that teamed up with WE International Inc. to raise awareness and money for organizations that fight gender-based violence. 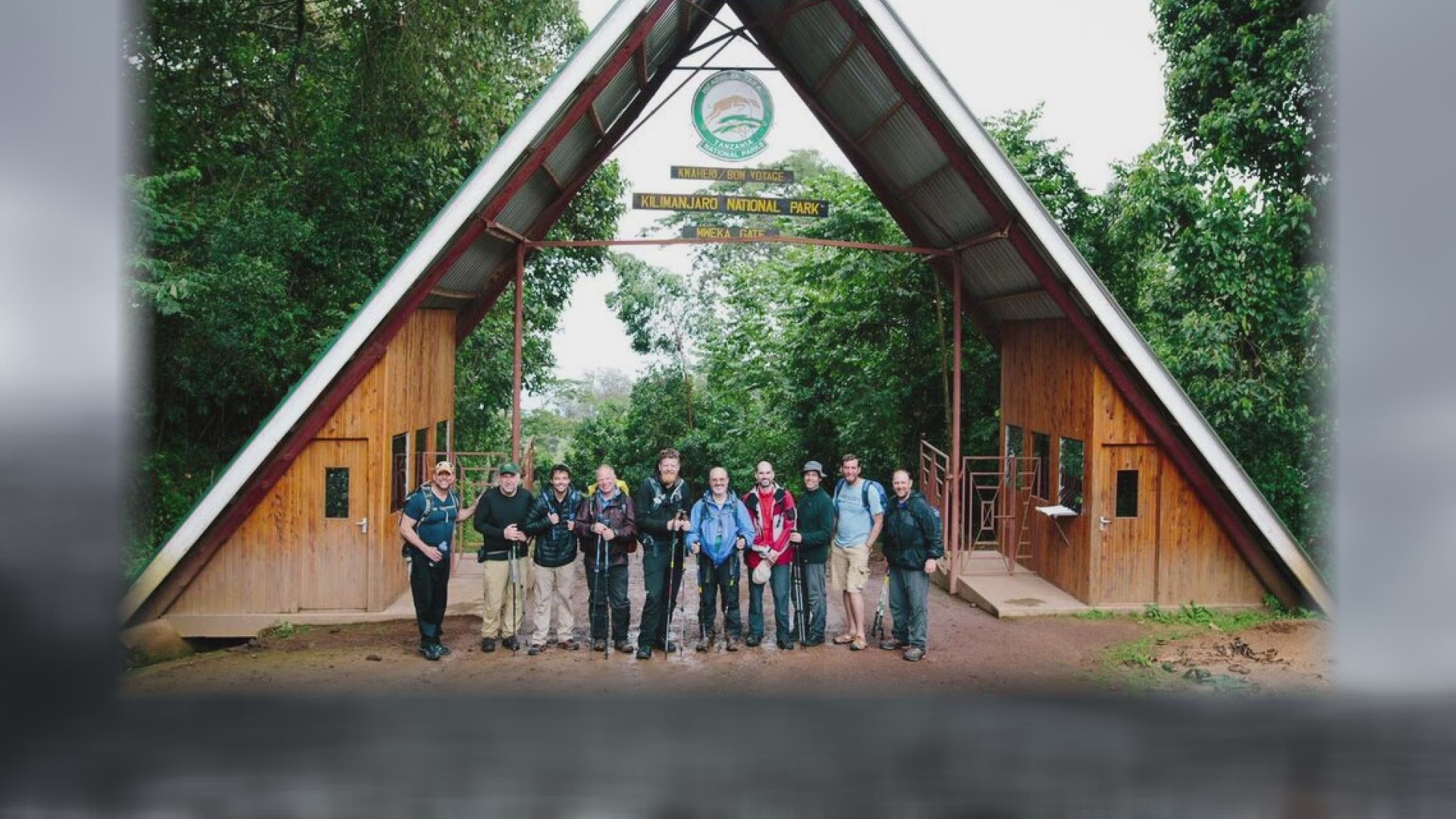 KUSA — It was a step in the right direction. Actually, it was many, many steps.

Chad O'Connor was one of eleven men that teamed up with WE International Inc. to raise awareness and money for organizations that fight gender-based violence.

"The whole issue (of gender-based violence) is not talked about," O'Connor told 9NEWS. "It's often looked at as a women's issue. The fact of the matter is, it's a men's problem."

The eleven were ready to yell that from the heavens. So, that's where they headed, more than 19,000 feet up Mount Kilimanjaro.

"We wanted to stand on top of Africa as a group of men and say, this is not okay," O'Connor said. "We want to be voices for the voiceless."

During the journey, the group raised over $15,000 toward its cause. O'Connor was the only guy from Colorado who made the trip. His wife encouraged him to do it, as well as his 3-year-old son.

"I wanted to be an example for him," O'Connor said.

The group was on the mountain for eight days, where the men then took six hours to finish the final three miles and reach the summit.

"I was running around taking as many pictures as I could, and it still never captured how clear the sky was," O'Connor said.

The World Health Organization says one in three women worldwide will suffer some sort of gender-based violence. That knowledge is what pulled O'Connor and his group through to the very end.

They never forgot their motivation on an adventure they will also never forget.