A local married couple made holes-in-one in consecutive golf groups in late September. 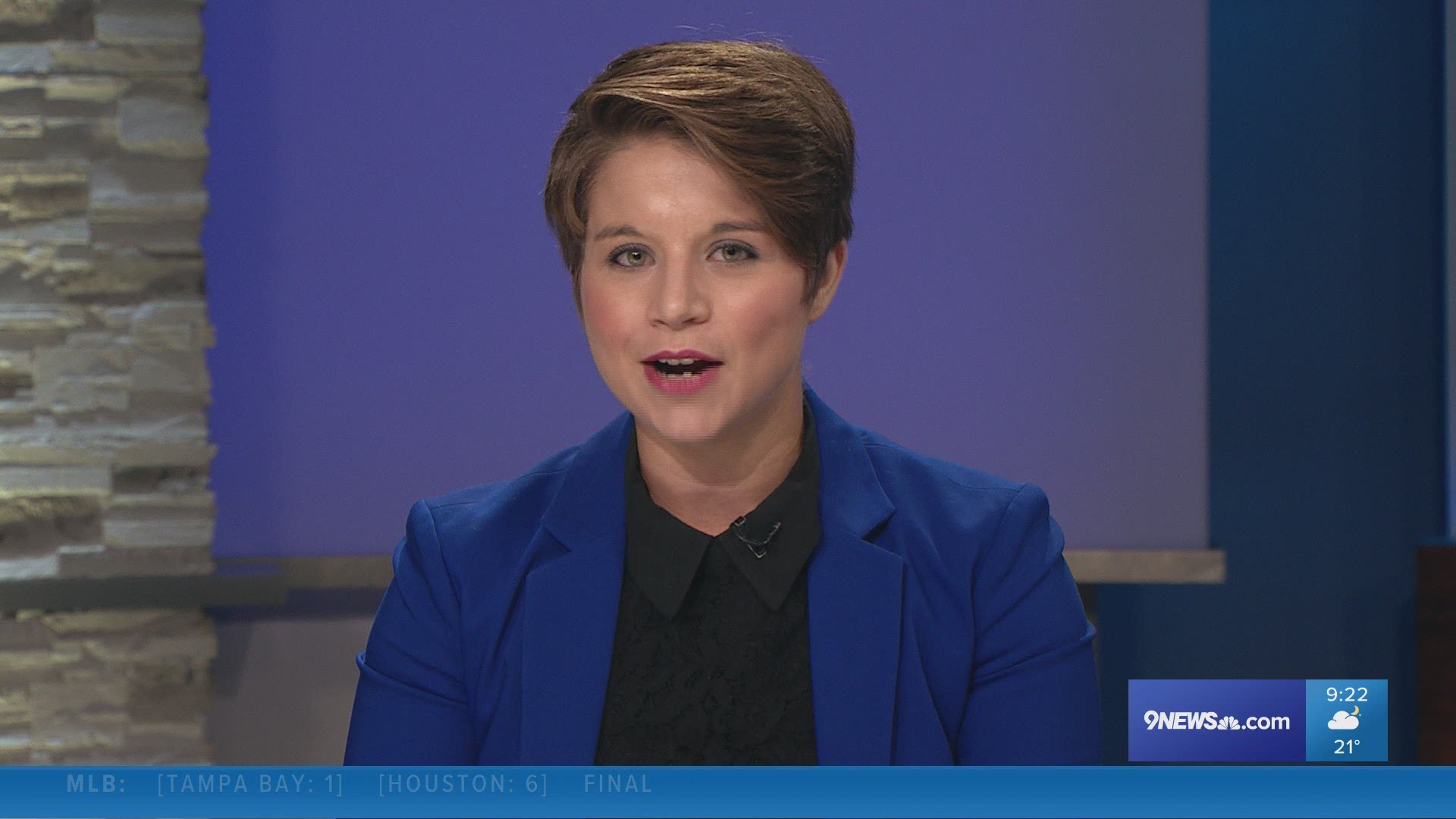 Its golf’s holy grail. The hole in one. A shot so rare, some golfers go their entire lives without making one. We found a local couple who came up Aces at The Club at Predara.

According to Golf Digest a professional’s odds for an ace are 2,500 to 1. The odds are 12,500 to 1 for an amateur golfer. Then there’s Mark and Patty Person.

“It’s is kind of amazing to think about. You really can’t wrap you mind around it," said Patty Novosel-Person.

Last month this married couple tee’d off in consecutive groups at The Club at Predera. They pulled off the impossible on the Par 3 8th.

“I was either one under par or even, so I had been playing pretty good.  (I was) really focused. Most of my shots that day were really good and that one was too. Walking up to the green and not seeing the ball, I knew it was in. But our opponents didn’t know it was in. So I walked up the hole and said hey guys, I got a hole in one" said Mark Person.

Minutes later Patty took aim at No. 8, and she caught it just right

“That shot came off so clean, so high and right at the pin. I didn’t know it was going to go in the hole, but I knew it was going to be close. The other gals ran up to the hole and said, 'Oh my God its in the hole!' So yes, the ladies were excited," said Patty.

The Person’s didn’t celebrate together until 9 holes later, when they compared scorecards.

"She said how it go? And I said we won the match. And then my partner said Mark got a hole in one. Patty kind of looked funny and goes, yeah so did I,” said Mark.

“Our friends called us Mr and Mrs. Aces, so that was the most fun thing we heard," Patty said.

Now the chances for this golf feat are off the charts. When you think about it, there’s only one thing left to say.  Mark and Patty should start playing the lottery.

“Yeah we should have done that, but we were having too much fun after we got the holes in one. We didn’t even think about it," Mark said.

“We did buy drinks for everyone. We celebrated. We had some bourbon and some wine. It was really great," Patty said.

That celebration cost Mark and Patty about 300 dollars. They say it was worth it. All told they have 6 aces between them. Odds are good, they’re not done.