Even if Mahomes were to win seven Super Bowls, would the Super Bowl 55 loss prevent him from surpassing Brady as greatest of all time? 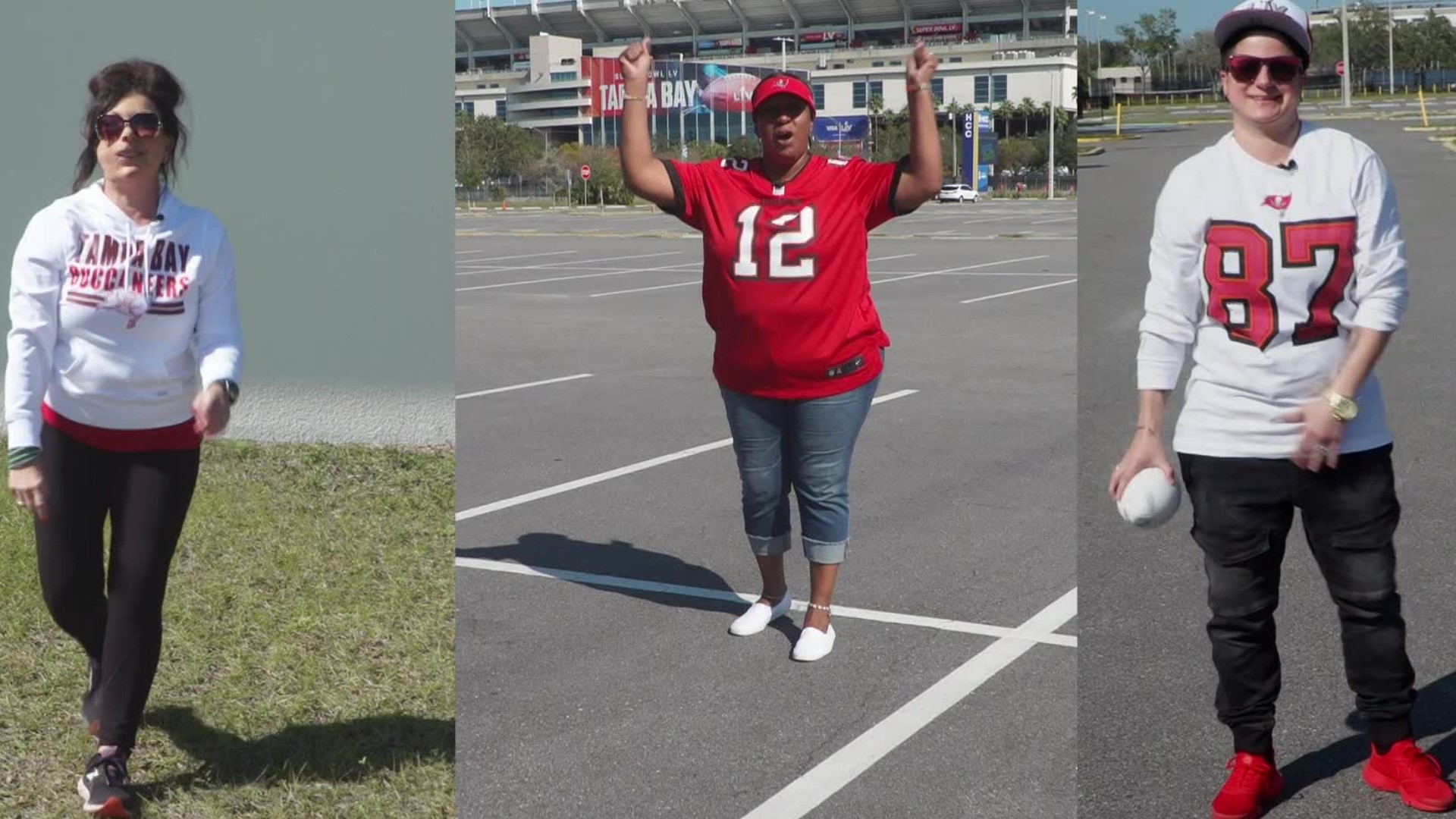 Plenty of football fans picked the Buccaneers to win the Super Bowl, but how many saw the 31-9 blowout coming? Tom Brady was near perfect, completing 21 out of 29 of his passes for 201 yards with 3 touchdowns and zero interceptions.

Mahomes is great and last night should not be indicative of his talent at quarterback. Mahomes ran a total of 497 yards before he threw the ball or was sacked. That's the most pre-throw/pre-sack yards run by any quarterback in any game this season. That’s more yards than DeShaun Watson had rushing all season and just 5 yards fewer than Phillip Lindsay.

Since we live in a world where the next G.O.A.T. needs to be anointed yesterday, what would it take for Mahomes to catch Brady? Even if Mahomes were to win seven Super Bowls, would this loss prevent him from ever surpassing Brady?

“No one has a chance to catch Tom Brady,” Matt Williamson from the Peacock and Williamson podcast declared.

Mahomes is great. You could probably sign him up for a future golden jacket, but the next Tom Brady? There may never be another Brady and rushing to replace him will only diminish great players that fall short of being the greatest of all time.

Patrick Mahomes is going to be around for a while and there’s no need to compare them, yet.

RELATED: They're going to Disney World! Brady and Gronk set to visit the 'most magical place on Earth'

RELATED: Top 5 most searched Super Bowl 55 ads, according to Google