Additionally, there will be plenty of fireworks on Christmas Day as the Lakers take on the Nets, among four other high-profile matchups. 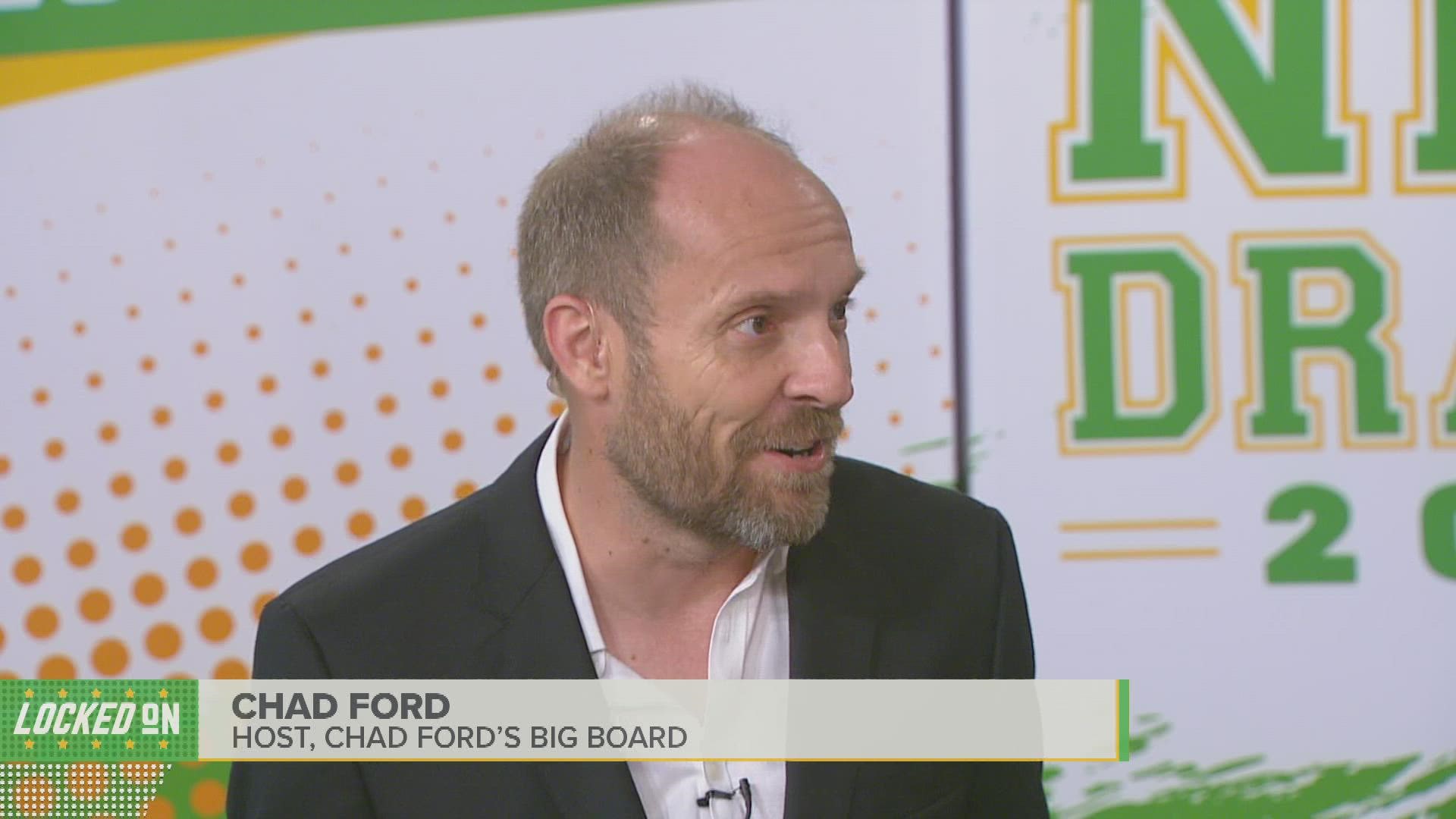 NEW YORK — The NBA unveiled some key components of the 2021-22 schedule on Tuesday by announcing the first primetime games of the year and the five Christmas Day games.

The NBA season feels like it just ended but after the altered 2020-21 season due to COVID-19 that began in late-December of last year, the playoffs lasted into July.

The NBA will kick things off in mid-October, as per usual, this year. Ring night in Milwaukee is Oct. 17 as the defending champions will host the Brooklyn Nets on NBA's opening night. Golden State is playing at the Los Angeles Lakers that night as well.

SUBSCRIBE: The Locked On NBA podcast is your daily podcast for news, rumors and analysis around the entire league. Listen for free.

On Oct. 18, nationally televised games are Boston at New York and Denver at Phoenix. On Oct. 19, it’ll be Dallas at Atlanta and the Los Angeles Clippers visiting Golden State. And the national doubleheader on Oct. 20 has Brooklyn visiting Philadelphia and Phoenix playing at the Lakers.

The Hawks are playing on Christmas Day for the first time since 1989. It will be Phoenix's first appearance since 2010.

The full season schedule will be released Friday afternoon, the NBA said. The league is returning to an 82-game season after playing a 72-game slate last season because of the pandemic.

The Hawks will play on Christmas for the first time since 1989. https://t.co/4Qo8PubfbN

The Suns last played on Christmas in 2010

This reflects the idea of my Tweet earlier today. Miami has plenty of star power, but the NBA typically rewards teams that had success. It's kinda crazy that the Warriors have continued to be featured as headliners despite missing the playoffs the last two seasons. https://t.co/rdVVnDlgPH 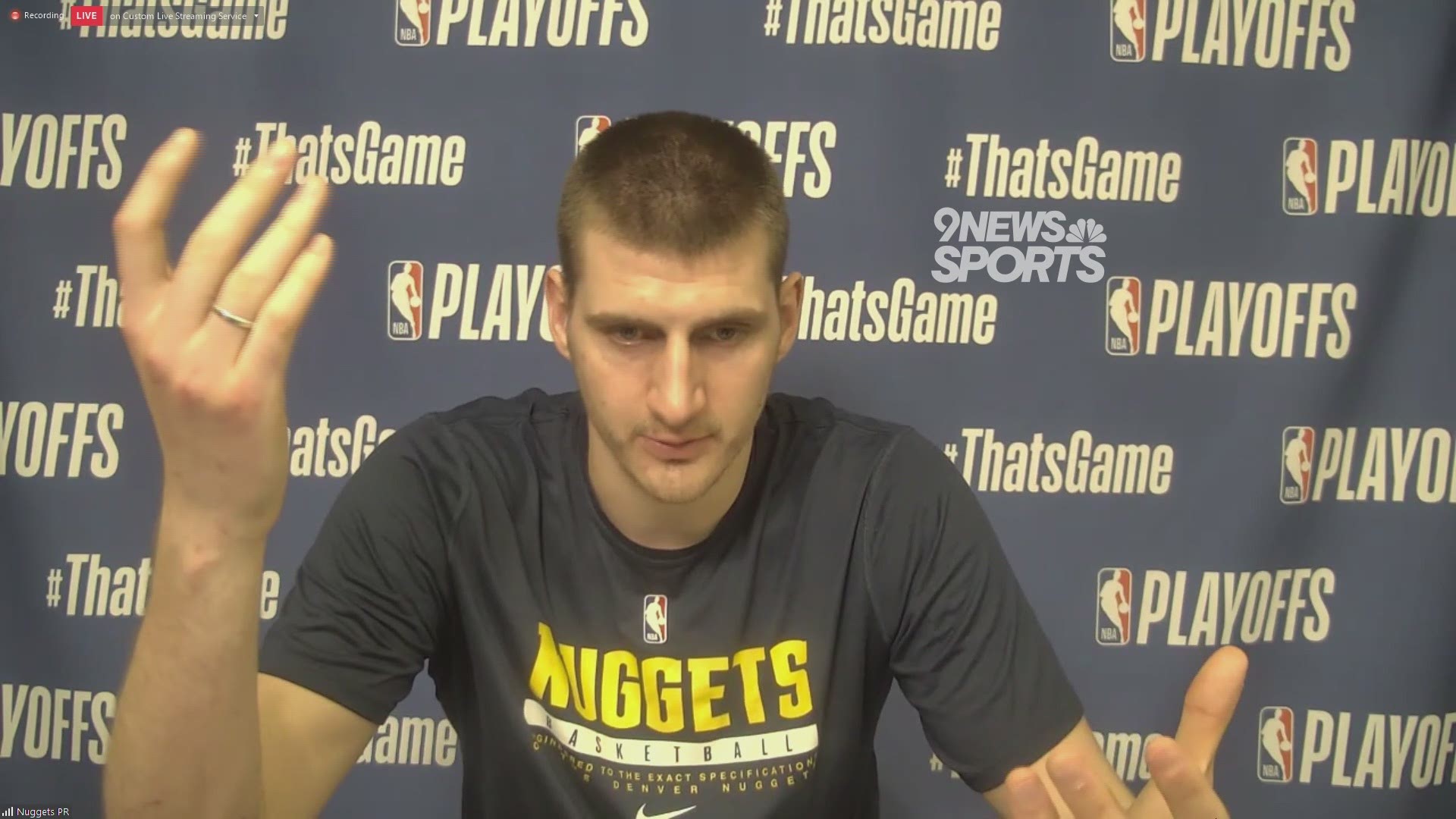