Glendale decides not to renew Arizona Coyotes agreement beyond 2022

The city announced Thursday it has chosen not to renew an agreement to house the hockey team in Glendale's Gila River Arena.

Credit: AP
A couple walks past the Gila River Arena, home of the Arizona Coyotes NHL hockey club, which is closed after the Coyotes' scheduled game with the Vancouver Canucks was canceled, Thursday, March 12, 2020, in Glendale, Ariz. The NHL is following the NBA's lead and suspending its season amid the coronavirus outbreak, the league announced Thursday. (AP Photo/Ross D. Franklin)
Author: 12 News
Published: 2:27 PM MDT August 19, 2021

GLENDALE, Ariz. — The Arizona Coyotes will need to find a new home after the city of Glendale chose to not renew an agreement to house the hockey team at Gila River Arena.

On Thursday, the city announced it won't be continuing its relationship with the Coyotes beyond the 2021-2022 hockey season.

Glendale City Manager Kevin Phelps thanked the Coyotes for bringing their fans to the city but suggested Glendale has bigger things planned for its sports district.

“We are thankful to the NHL and the Arizona Coyotes for being part of the Glendale community for the past 18 years,” Phelps said, “the decision to not renew the operating agreement with the Coyotes was not made overnight or in a vacuum."

Just had a great conversation with Glendale city manager, Kevin Phelps. Some powerful stuff here on the decision to part ways with the Coyotes... pic.twitter.com/pSx6CXaor0

Scroll down to watch the full interview

Even still, Phelps expressed disappointment and said the city made significant investments into Gila River Arena and the surrounding area that he argues was not reciprocated.

"There’s a little bit of irony when they built the arena and agreed to come here," he said. "It was all based on what was coming in the future. We made that happen, and then some, and now they want to go somewhere else."

"I think our citizens have been disappointed that we weren’t recognized for the investment that the Glendale citizens have made into NHL hockey."

Glendale will be announcing many new projects over the next year, Phelps added, which will generate some new amenities for residents.

In a statement released after the city's announcement, the Arizona Coyotes said they hoped the city would reconsider its decision to terminate their agreement.

"We are disappointed by today's unilateral decision by the City of Glendale to break off negotiations on a multi-year lease extension agreement," the hockey team wrote in a statement. "We are hopeful that they will reconsider a move that would primarily damage the small businesses and hard-working citizens of Glendale. We remain open to restarting good-faith negotiations with the City." 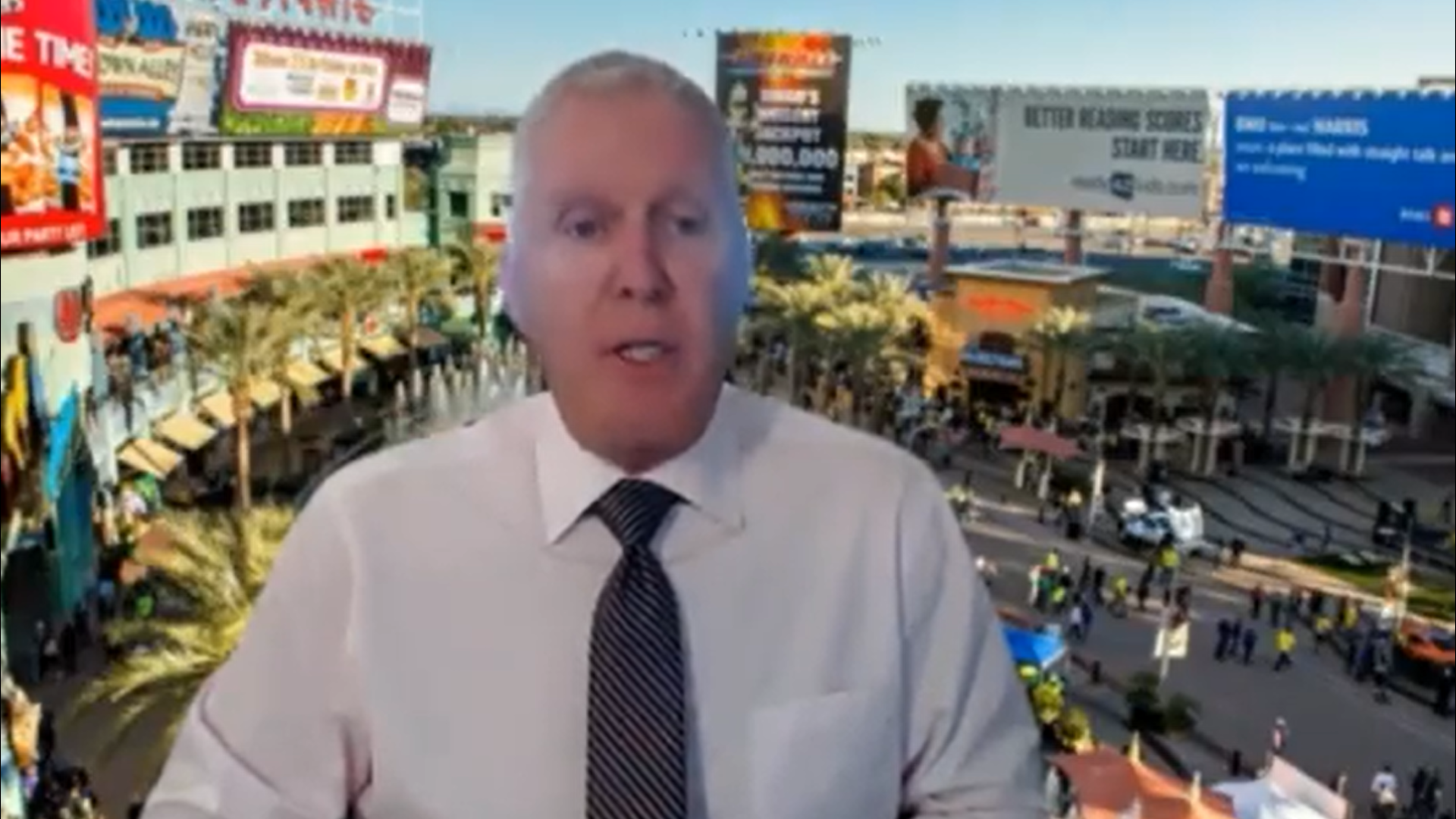