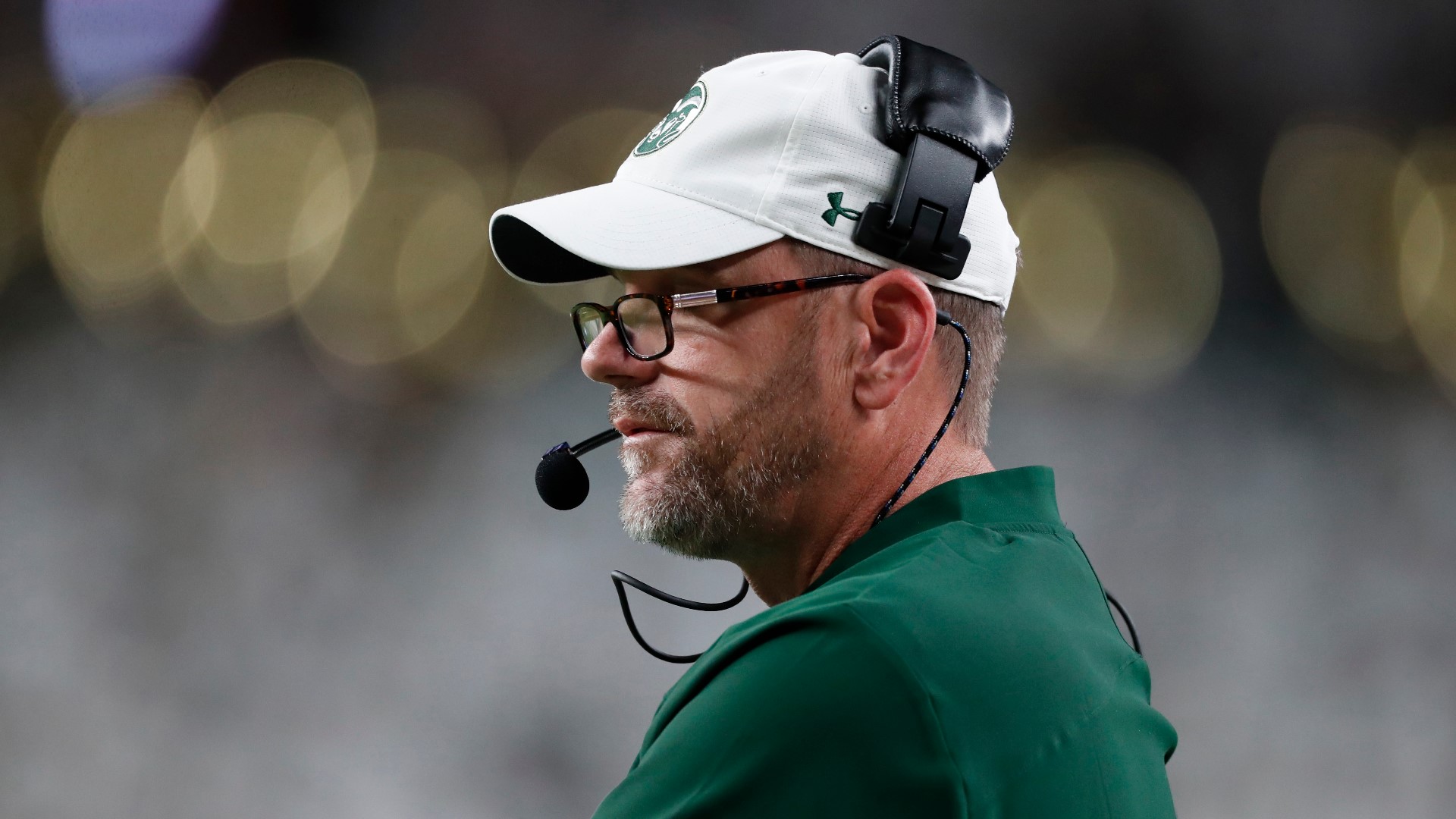 The university announced the change to the public Wednesday afternoon while Rams players met for a 2 p.m. team meeting to learn of the coaching change.

Bobo's departure from CSU was called a "mutually agreed to separation agreement" in a news release.

"I was really hopeful that in the final three games that we'd see some stronger outcomes. I think we were competitive in every game this year, which was different from the 2018 season, but even still Mike's the first to tell you that wins are important when you're a head coach," said CSU Director of Athletics Joe Parker at a press conference Wednesday night.

“They haven't really been good in the past four or five years,” said Matt Boyd, a sophomore at CSU. “They've lost to CU four or five consecutive years in a row, I don't know exactly. It's kind of embarrassing so hopefully, they can move on from that.”

While Bobo led CSU to bowl games in each of his first three seasons as head coach, he’s failed to bring home a win to Fort Collins. Under Bobo, CSU has zero bowl wins, zero conference championships, and zero wins against their rivals from Boulder, the University of Colorado.

Attendance has also been a problem. Only 12,324 people showed up to the Rams final game against Boise State last weekend. The Stadium holds more than 40,000.

If you add up the attendance of each CSU football game this year, more than 352,000 tickets were sold. That’s down from a total attendance of nearly 480,000 just two years ago.

"There's a reason that tradition programs have sustained success," Parker said. "It's because of fan bases present and engaged and involved. That's the one thing I'm going to work hard over this offseason and this summer is to try and emphasize how important it is for fans to engage around our program."

On campus in Fort Collins, students reacted to Bobo’s departure and who could come in to replace him.

“I just hope they become a competitor within their conference, especially in the Mountain West,” said Boyd. “I know they haven't been in a while, so I hope they become better and they can compete with CU to be one of the best teams in the state.”

For some, watching the football game came second to other attractions on gameday, like the band.

“The band is better than the football team because the band, they sound amazing, they put on such great shows for the game, and they bring the community together,” said Emma Thompson, a CSU student. “I just hope they can work on themselves as an organization.”

The Fort Collins Coloradoan contributed to this report.