On this day in sports: Troy Tulowitzki turns triple play 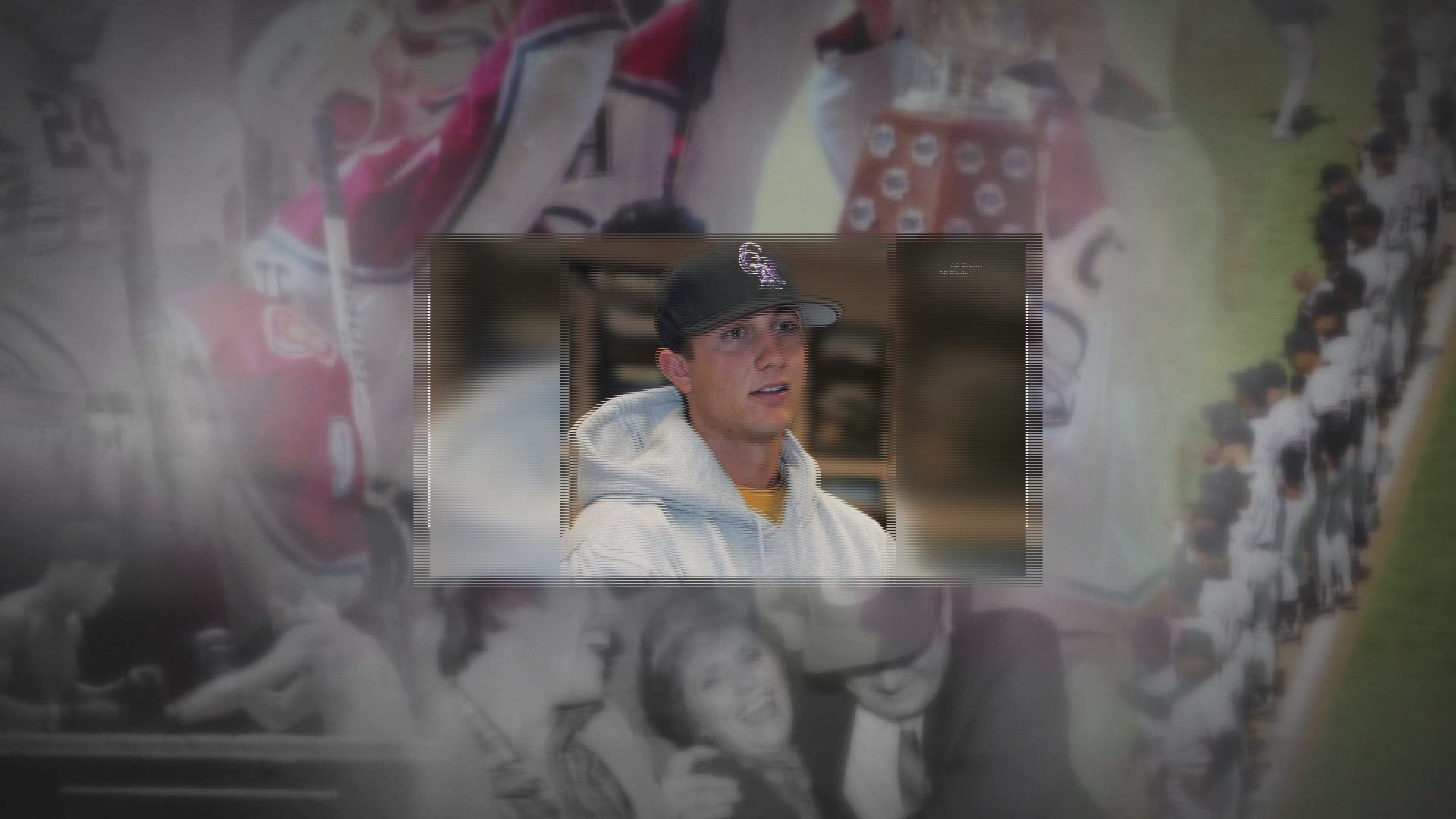 DENVER — On this day (April 29) in 2007, the Coors Field crowd couldn't believe what they just saw. It happened so fast it had people puzzled.

The Colorado Rockies were hosting the Atlanta Braves, and in the top of the seventh inning Chipper Jones made solid contact for what should have been a base hit with a possible RBI.

But Troy Tulowitzki, one of the best infielders to wear a Rockies uniform, was ready at shortstop.

Tulo snagged the line drive, tagged second base and then tagged Edgar Renteria nearby after he led off from first on the full count. In a matter of seconds Tulowitzki had retired the side by himself with the triple play.

It was just the 13th unassisted triple play in MLB history and the first (and only to date) for the Rockies franchise.

"It kind of just fell into my lap, but I'll take it," Tulowitzki told MLB.com after the game.

Tulowitzki went on to become a five-time All-Star and win two Gold Glove Awards during his 10 seasons with Colorado. He was traded to Toronto in 2015 and had a brief stint with the Yankees in 2019 before retiring last year.

"It's something I'll always remember," Tulowitzki said. "It's up there, definitely, in my professional career."