Colorado’s biggest masonry structure has stood the test of time, despite being the third oldest baseball stadium in the National League. 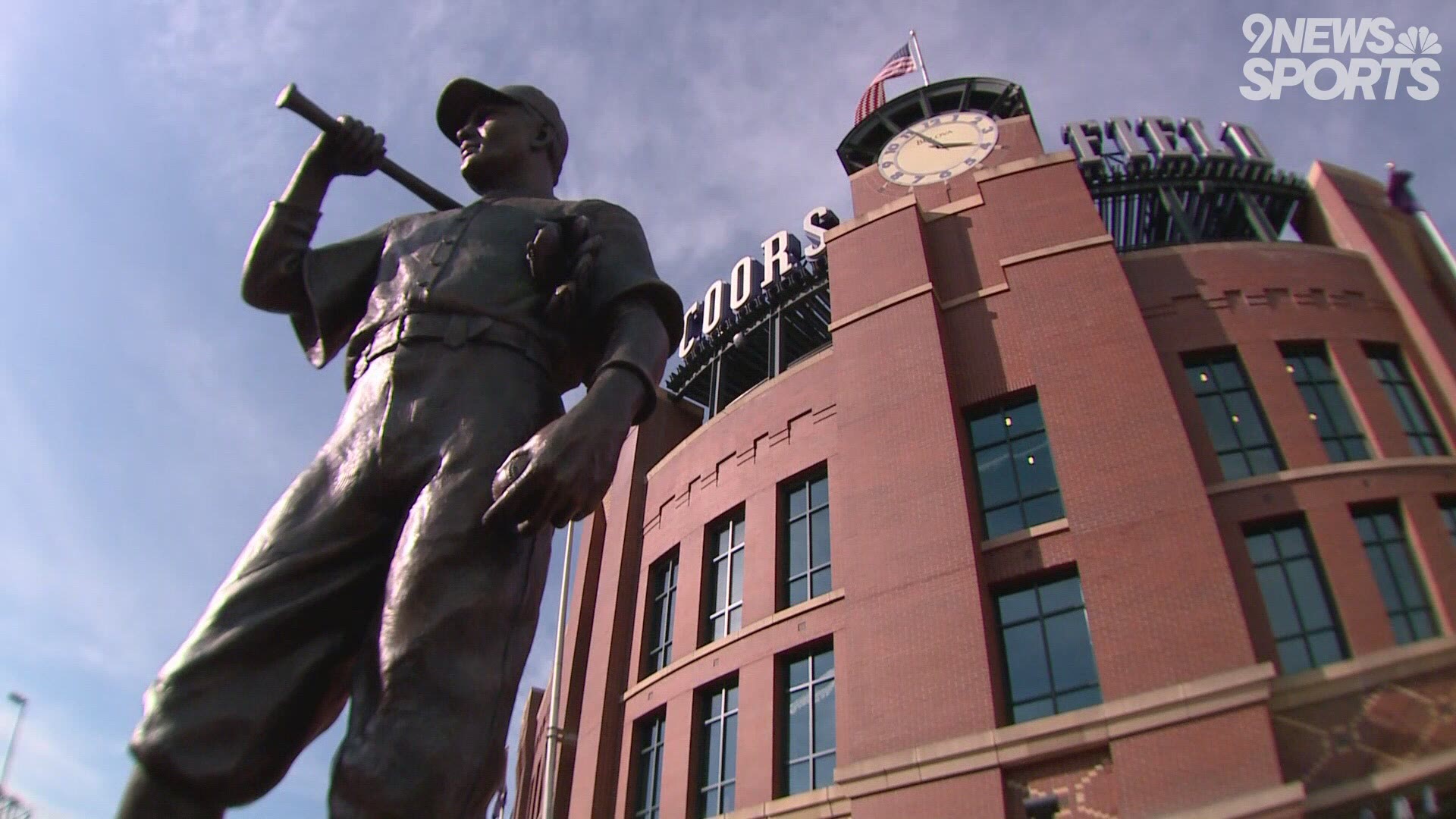 DENVER — Can you believe the Ballpark at 20th and Blake turned 25?

A quarter of a century has flown by, according to a man who once called Coors Field home.

“I remember walking through those left field gates the first time we got into the ballpark off the bus. We all walked onto the field to see the place for the first time when I played there. Its' hard to believe it’s been that long," said Larry Walker who spent parts of ten seasons with the Colorado Rockies.

Colorado’s biggest masonry structure has stood the test of time, despite being the third oldest baseball stadium in the National League. A testament to the architects and contractors that brought the $175 million-dollar project to life.

“I think everyone there who was behind building and designing this thing, knew that it was going to be for the long term," said Charlie Nicola, the Design and Construction Director. “They were excited because it brought baseball to Denver. The Rockies had just started playing, but this was going to be their home”

“It was a fine balance between being simple and being sophisticated enough, but not being extravagant. I mean, billion-dollar ball parks now with roofs on ‘em now versus Coors (Field). I’d still go with Coors every day," exclaimed Robert Rayborn, the Senior Project Manager.

We’ve all heard about the dinosaur bones discovered where home plate now is located, but did you know the foul poles came from an extinct stadium?

“The foul ball poles when they opened on opening day were gigantic trusses that blocked the view of a whole bunch of seats, so we ripped them down the next day and went over to Mile High Stadium and got these skinny little poles and they’re still there," said Kerry O’Connell, the GMP Manager.

And so are the transplanted turnstiles. When baseball returns, they’ll be buzzing.

“The greatest feeling in the world is when you get to go to game and watch all the people walking in with their kids. You don’t see that with too many other things you get to build in this world," said O’Connell.

When you think about it, is there a better setting for baseball than a summer night in LODO? It's hard to beat.

RELATED: What we missed: Rockies were slated to retire Larry Walker's No. 33 jersey on Sunday