LA's Bellinger homers, ruled out for passing Turner on bases

An honest mistake on a bizarre play for Bellinger, Justin Turner and the defending champion Los Angeles Dodgers in their season opener Thursday against the Rockies. 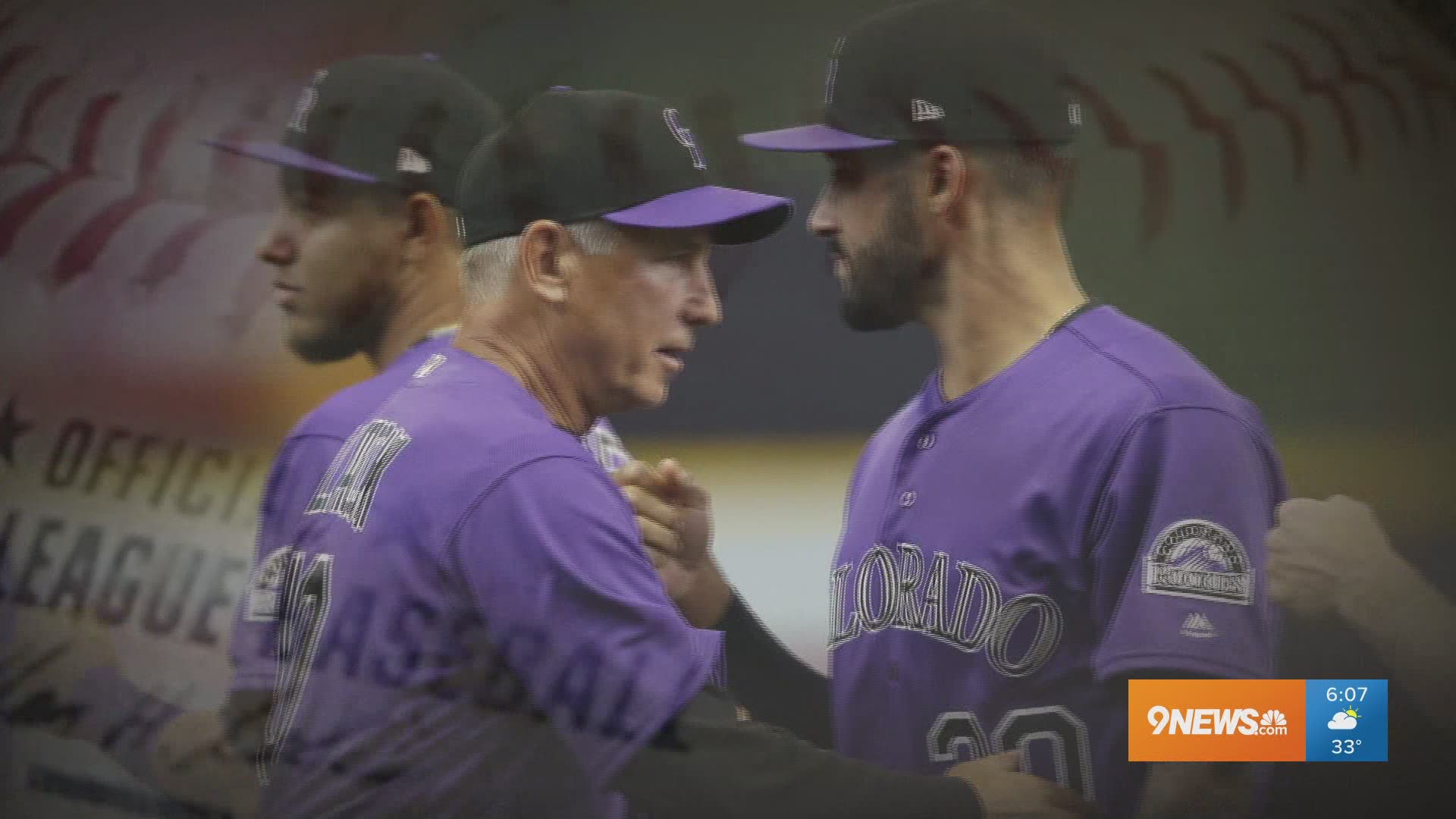 DENVER — Cody Bellinger hit a homer — and was called out before he could finish his trot.

An honest mistake on a bizarre play for Bellinger, Justin Turner and the defending champion Los Angeles Dodgers in their season opener Thursday against the Colorado Rockies.

Bellinger lined what appeared to be a two-run homer to left-center in the third inning — a ball that hit off the glove of outfielder Raimel Tapia and bounced over the fence.

>> Video above: Even with fans in the stands, many changes at Coors Field this season

Turner was on first base at the time and believed the ball was caught. He retreated back to the bag, and Bellinger passed him in the confusion, prompting umpires to call him out. Dodgers manager Dave Roberts briefly came out of the dugout to discuss the call.

One of the craziest moments you'll see at a baseball game

Cody Bellinger hits a two-run home run, but with Justin Turner running back to first base and Bellinger passing him, it officially becomes a single instead and Bellinger is out pic.twitter.com/dzB9yIHghZ

Turner was allowed to jog home, and Bellinger was officially credited with a single and an RBI — but no home run. The 2019 NL MVP remains at 123 career homers.

Rockies second baseman Chris Owings was given a putout because he was closest to the play.

RELATED: Positively Colorado: Yes, there were ballparks in Denver before Coors Field

RELATED: Rockies get permission to allow 21,000 fans at Coors Field