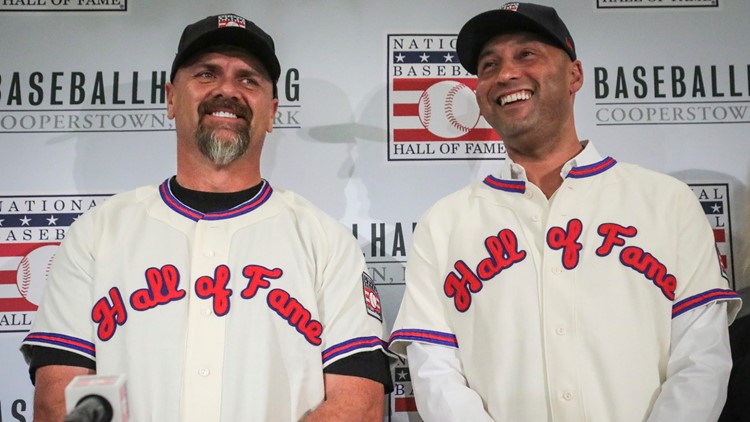 Larry Walker to be honored by Colorado Avalanche

Walker was elected to the Pro Baseball Hall of Fame in January, and on Tuesday was announced by the Colorado Avalanche that he will be honored by the hockey club this weekend.

The Vancouver native will serve as the team's emergency goaltender against the Las Vegas Golden Knights on Sunday, March 15 at Pepsi Center. He grew up a die-hard hockey player with aspirations of becoming an NHL goaltender.

Walker, 53, was elected to the Baseball Hall of Fame this past January 21 and will be honored as part of the Hall’s Induction Weekend July 24-27 in Cooperstown, N.Y.

The first player who ever wore a Colorado Rockies uniform to be elected to the Hall of Fame, Walker batted .313 with 383 home runs over 17 seasons with Montreal, Colorado and St. Louis.