The hope is for a limited number of fans to be able to attend home games at Coors Field. 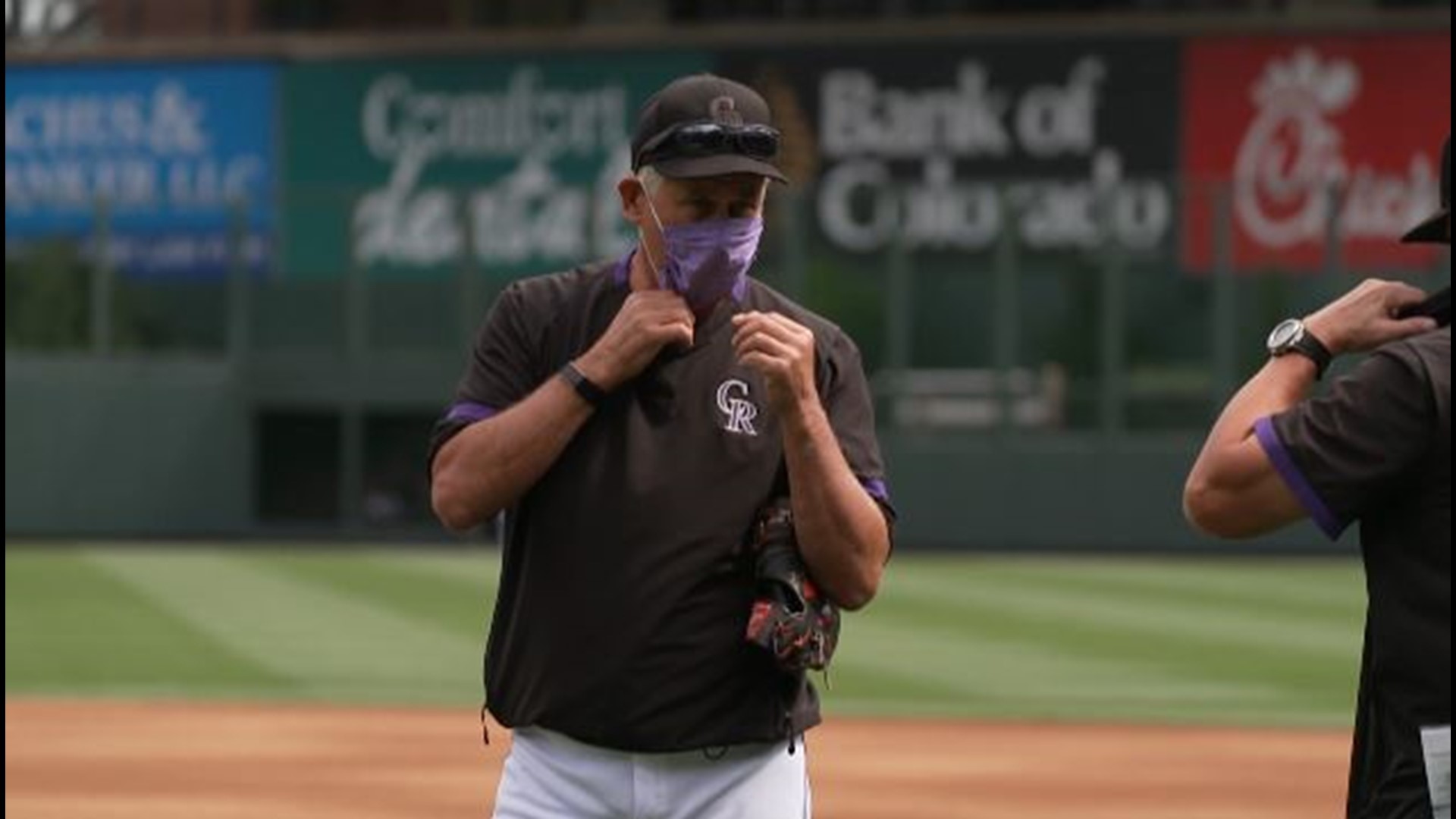 DENVER — The Colorado Rockies have released their 60-game schedule for the 2020 season, which has been abbreviated due to the novel coronavirus pandemic and social distancing concerns.

The Rockies will kick off the year with a match-up with the Texas Rangers in Arlington on July 24. This will follow two exhibition games.

The home opener will be on July 31 vs. the San Diego Padres.

> Watch the video above for a look at the precautions the Rockies took during their first practice back at Coors Field since the COVID-19 pandemic.

The hope is for a limited number of fans to attend home games at Coors Field, but concrete plans have not yet been released.

Gov. Jared Polis (D-Colorado) has previously expressed support for the return of baseball. During one news conference, he floated the idea of first responders getting seats at home games.

Each of the games will air on AT&T SportsNet.

Check out a printable version of the full schedule below: