Colorado added a slew of pitchers, including a homegrown kid from Douglas County High School. 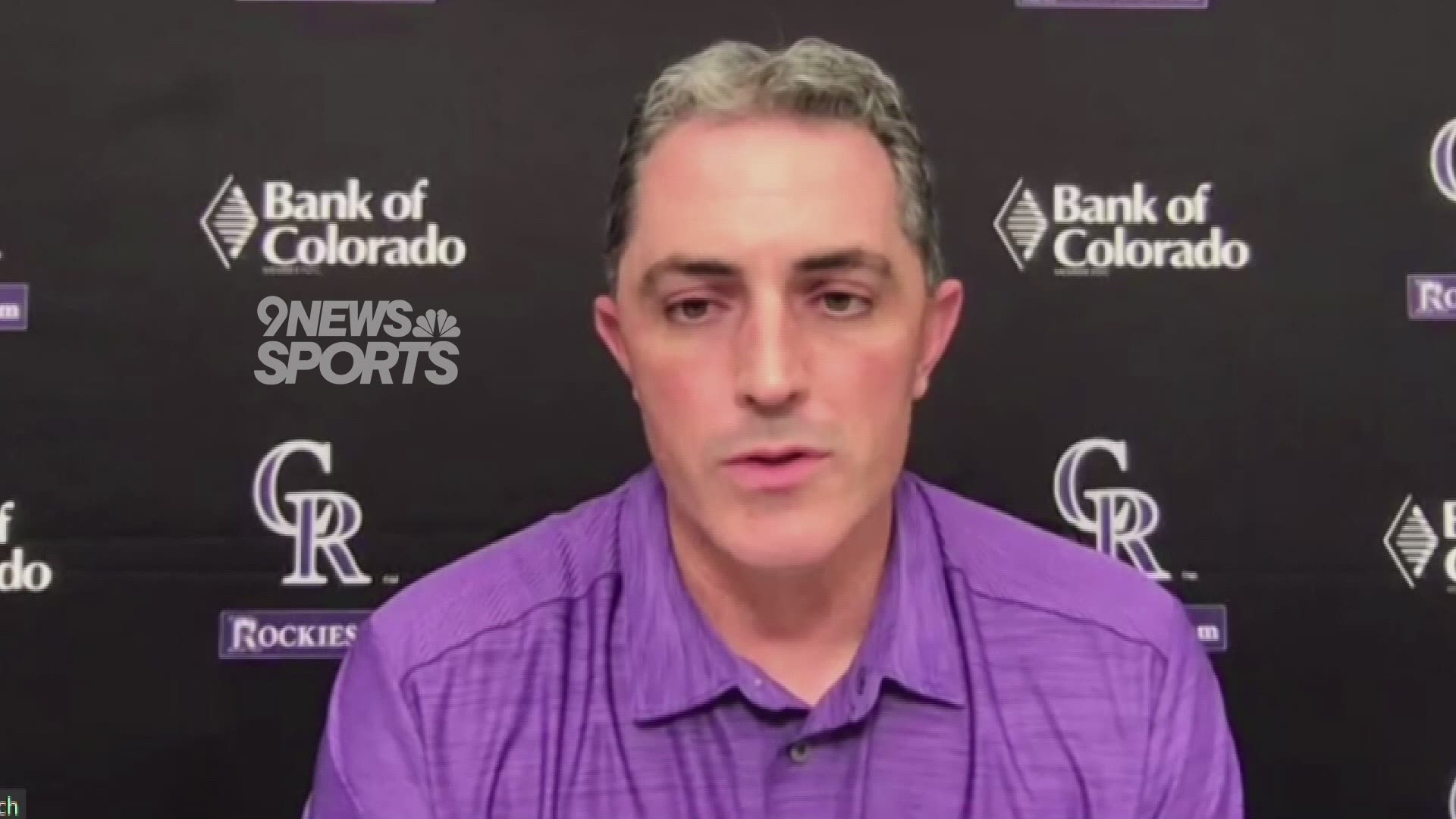 DENVER — The Colorado Rockies added a trio of pitchers on the second day of the 2020 MLB draft on Thursday.

After selecting two high school players in Wednesday's opening round, Colorado went back-to-back with college pitchers who both play in the ACC.

In the fourth round, the Rockies went with a hometown kid by selecting pitcher Case Williams -- a local pitcher from Douglas County High School.

The Rockies used their second-round pick (46th overall) to select right-handed pitcher Chris McMahon of the University of Miami. They followed that up by picking Clemson left-handed pitcher Sam Weatherly in the third round (81st iverall).

The 21-year-old McMahon made four starts for the Canes this spring before the baseball season was cut short by the coronavirus pandemic. McMahon went 3-0 and posted a 1.05 ERA. He struck out 35 batters while walking just five over 25.2 innings pitched. 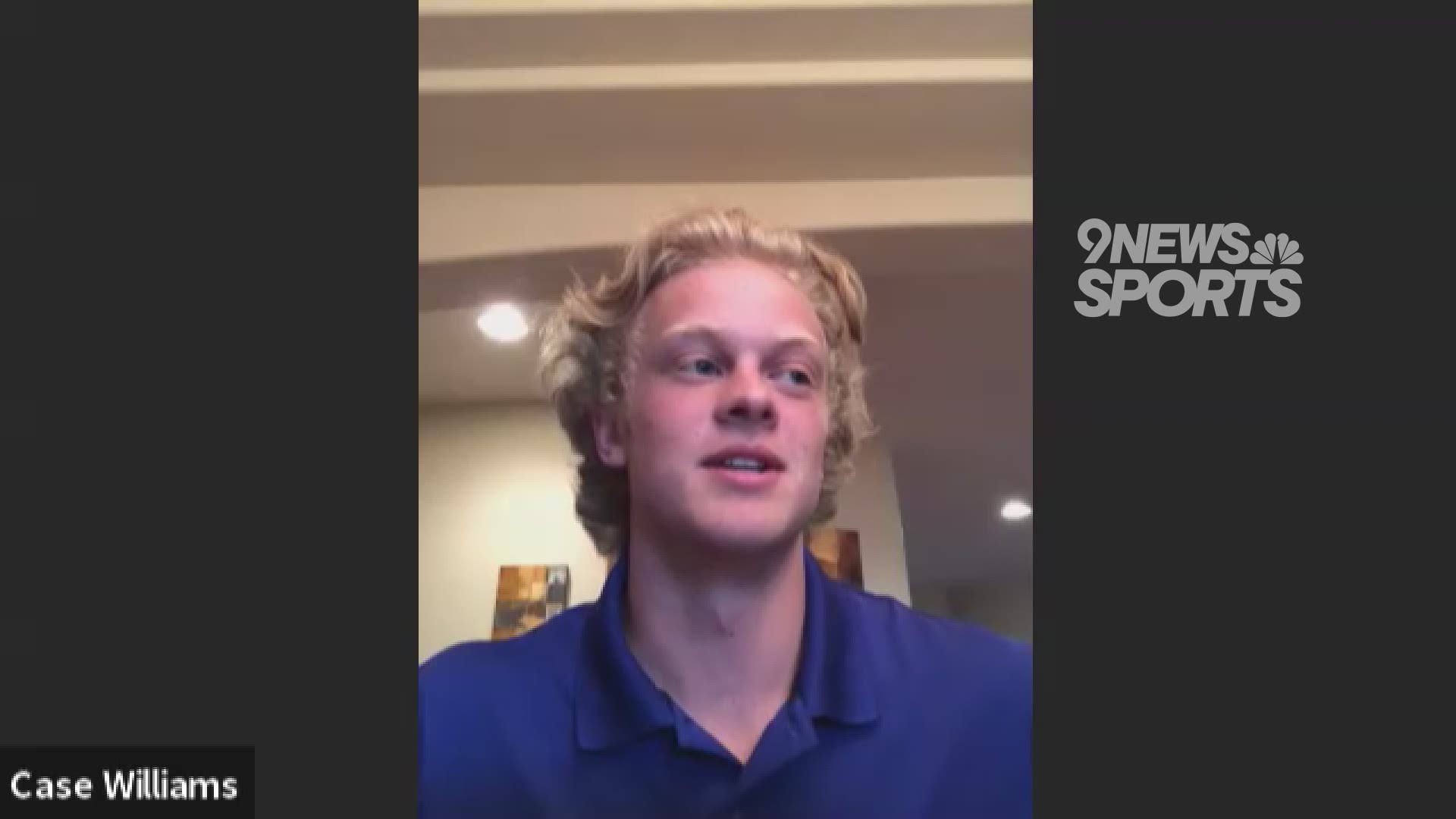 Weatherly, also 21 years old, worked his way to become on of Clemson's best relievers his sophomore season in 2019.

Williams was the first Colorado product selected in this year's draft. His top high school highlight came his junior season, throwing a no-hitter against Cherokee Trail. He struck out 11 in his no-no.

"I've always been a Rockies fan and so grateful for the opportunity to represent my hometown and bleed the purple once again," Williams said. "I'm super excited for what's to come and what I can do with the Rockies."

The Rockies added an infielder from the University of Michigan in Jack Blomgren in the fifth round (140th overall).